Full details of the suicide of the "Dakahlia Bride" and the relationship of the "Afarit" .. "I decided to end my life to escape Hell"

The "Bride of Dakahlia" in Egypt was killed, the day before yesterday, Tuesday, as a result of having an slit wound to the neck and stab wounds to the left hand and chest, after spending 21 days inside the emergency hospital in Mansoura between life and death, during which she admitted that she had inflicted these injuries herself for the purpose of committing suicide after 3 days. 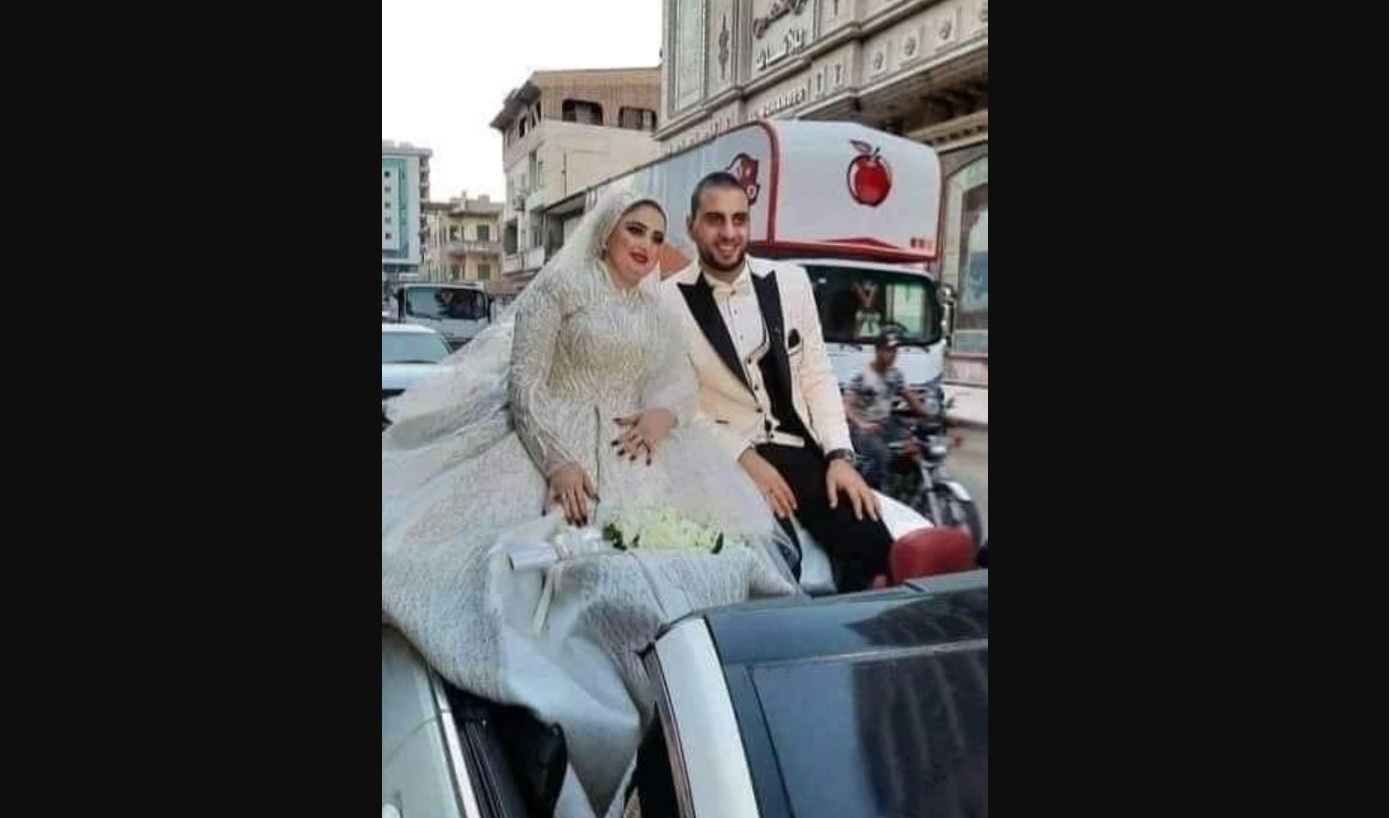 She stabbed herself 3 days after her marriage

Full details of the suicide of the "Dakahlia Bride" and the relationship of the "Afarit" .. "I decided to end my life to escape Hell"

The "Bride of Dakahlia" in Egypt was killed, the day before yesterday, Tuesday, as a result of an slit wound to the neck and stab wounds to the left hand and chest, after spending 21 days in the emergency hospital in Mansoura between life and death, during which she admitted that she had inflicted these injuries on herself with the intention of committing suicide 3 days after her marriage Just.

A state of sadness prevailed among the people of the Egyptian governorate of Dakahlia, who followed the story of the bride who was found in the marital apartment in the city of Al-Gamaliya with a slit wound to the neck and multiple stab wounds to the hand, chest and abdomen while her husband went out to bring a sheikh so that he could consummate the marriage and consummate her after she assured him that she was watching fantasies and hearing Apartment sounds.

The incident occurred when the police received a notification from Ahmed EL, 27, that his wife, Amira, 22, had been found in their apartment with separate stab wounds to the body, and she was transferred to Al Jamaliah Central Hospital in a serious condition.

Detectives officers moved to the location of the report and it was found that the wife had several stab wounds exceeding 20 separate stab wounds in the abdomen, hand and chest, in addition to the slain wounded in the neck, and she was transferred to the emergency hospital in Mansoura for urgent surgery.

The husband confirmed that his wife's psychological condition had become bad and she was crying constantly, and on the day of the incident she was in a state of crying and screaming, so he went out of the house to bring the sheikh again and returned with him after a while, but when he entered the house, he was surprised by her lying on the ground and covered in blood between life and death, and he collapsed and was taken to the hospital to save her. from death.

A team from the Public Prosecution office moved to the marital home, where the wife was found, and two knives were found with the wife’s blood on them. It was also found that there was salt spray everywhere. The surveillance cameras were fully reviewed, and the entrances and exits of the house were examined, and it was found that some windows were open.

The husband and the sheikh accompanying him were seized, as were the surveillance cameras in the vicinity of the couple’s house, and a report was released on the incident and referred to the Public Prosecution for investigation, and all evidence proved that no one entered the apartment in which the wife was found, as it was proved by unloading the surveillance cameras completely around the house. Husband for several hours before his wife was found slain.

The wife's sister confirmed that she called her while the husband was outside the house and shortly before the accident, and said that her psychological condition was bad and that she suffers from severe depression and sees ghosts moving in the house and that her husband left the house to bring a sheikh to treat her.

The Public Prosecution decided to release the husband and the sheikh after that, pending investigations, with the task of criminal investigations to uncover the mystery of the incident and arrest the perpetrators.

On October 25, the wife regained consciousness for a moment and admitted that she was the one who inflicted these stabs herself because of her desire to get rid of her life and her marriage only 3 days after her wedding, stressing that the husband did not enter into her and that she was still a virgin and that she felt suffocated whenever her husband approached her.

And she added: "My husband brought a sheikh to see what was wrong with me, and confirmed that Alia Jinn prevented me from completing the entrance, and in the morning of the incident, my husband went to bring the same sheikh, so I decided to end my life to get rid of the misery I live in."

The forensic report revealed another surprise, after it confirmed that the bride is still a virgin, despite the passage of 3 days since her marriage, and that the direction of the wounds and the slitting wound on the neck is commensurate with her statements, but the wife's health condition deteriorated as a result of her injuries until she passed away on Tuesday afternoon.