'Antibortion advertising' on the radio: Star wants to guard against censorship

In a commercial on public radio stations, the Christian movement NPT calls attention to "unintentionally pregnant women". Some listeners and even DJs think it's anti-abortion advertising, others point to freedom of expression. The Ether Advertising Foundation (Ster) informs NU.nl that it wants to "watch out for censorship". 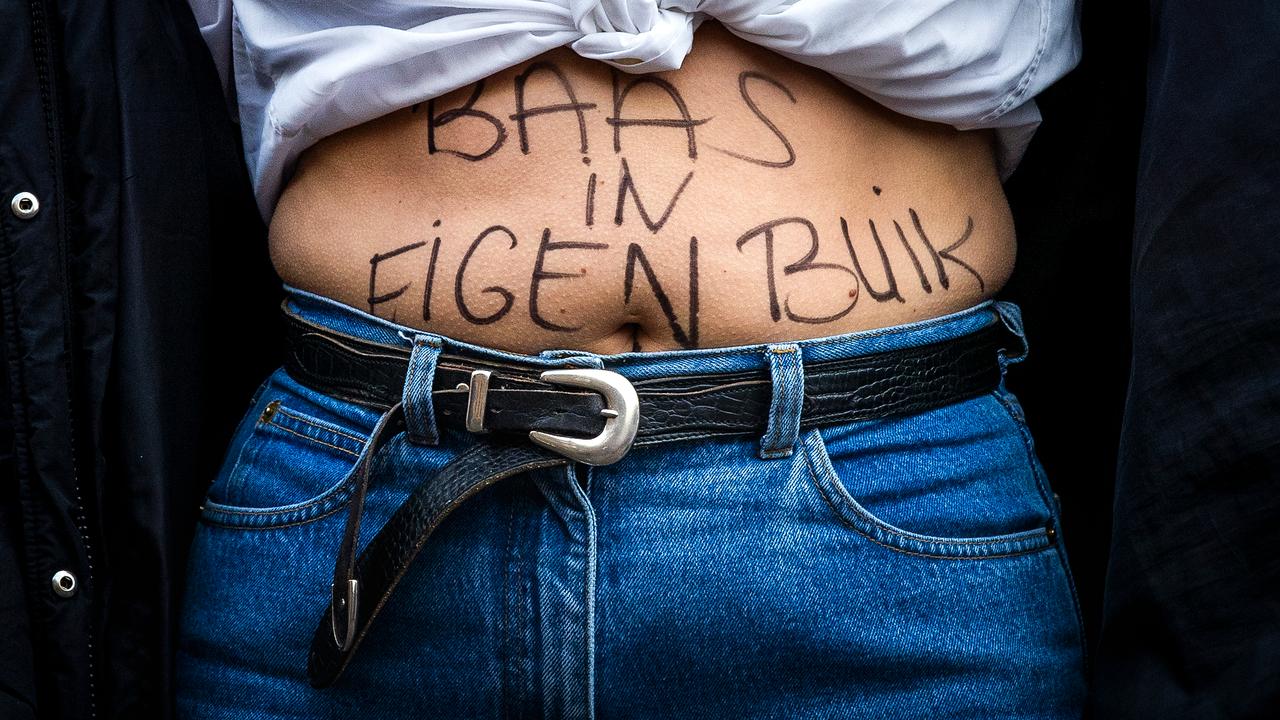 Some listeners and even DJs think it's anti-abortion advertising, others point to freedom of expression.

The Ether Advertising Foundation (Ster) informs NU.nl that it wants to "watch out for censorship".

"An unborn child also deserves a future. An abortion deprives the child of that future. Shall we therefore work on real help for mother and child?"

The question posed in the radio spot comes from Platform Zorg voor Leven.

This is an initiative of the NPV (Dutch Patients Association), in collaboration with, among others, the ChristenUnie, the SGP and the Pater Koopman Foundation.

Every year, during the Week of Life, the platform is committed to "the position of unborn children and better help for women who are unintentionally pregnant".

In the Netherlands we have had the Termination of Pregnancy Act since 1984.

That law says that abortion is allowed until the fetus can survive outside the body.

According to the national government, the limit for criminal law is 24 weeks.

The NPT does not directly condemn abortion in the spot.

Yet radio listeners take offense at the advertising.

"We have had several complaints from listeners. We have also referred them to the Advertising Code Committee," confirms Marcel Frost, spokesperson for several NPO radio stations.

Frost also says that the NPO is not about the content of the Ster advertisements.

It is unclear how many complaints are involved.

Star wants to guard against censorship

De Ster sells the advertising space on the channels of the public broadcaster.

When asked how the Ster rated this spot, the foundation answers: "That is a subject that we handle with care and caution: we test, try to make the best possible estimate, but at the same time we have to watch out for 'censorship'. "

"We also assessed this commercial and in this case the assessment - what one might also think of the commercial on a personal level - was that the commercial does not violate the law and regulations and falls under freedom of expression."

'This is really bad'

"I am very sorry that the Ster has allowed this to continue. And it is frustrating that I and 3FM have no control over it, because it does not fit with our station. The guilt that you are being talked into in that commercial is very bad. Discussion is always good, but this is really bad."

His colleague Olivier Bakker already said on Instagram: "It is all legal and possible. But it falls on the roof quite raw, a very one-sided message."

Bakker decided to make his own version of the spot.

"It does not suit the station," a spokesperson for 3FM also said.

"But we have no influence on what the Star broadcasts in the commercial breaks."

"I find that remarkable. 'It doesn't suit us'. What do you mean by that? Don't you want to be confronted with other opinions?" Diederik van Dijk wonders.

He is spokesperson for Care for Life and a member of the Senate for the SGP.

"Fortunately, we have freedom of speech in this country. I guarantee that it is a very decent message. We are not out to hurt. We do not use provocative language or annoying photos. We want to convey a loving message, but also "Be honest about abortion. About killing an unborn life, whichever way you look at it. We think that is a sad reality. We want to help those unintentionally pregnant women."

Abortion has long been a political point of discussion.

Shouldn't a radio spot that is co-financed by the SGP and the ChristenUnie be included in the broadcasting time for political parties?

"There is a political side to it, that's true. But what we as a civil society organization aim to do is get this message for life to the whole society. We think everyone should support standing up for the vulnerable life, regardless of your political preference. It would be narrowing to make it just a political message."