In the midst of COP26, young people demonstrate on Friday to ask leaders not to just talk, but to take concrete action to save the planet from global warming. 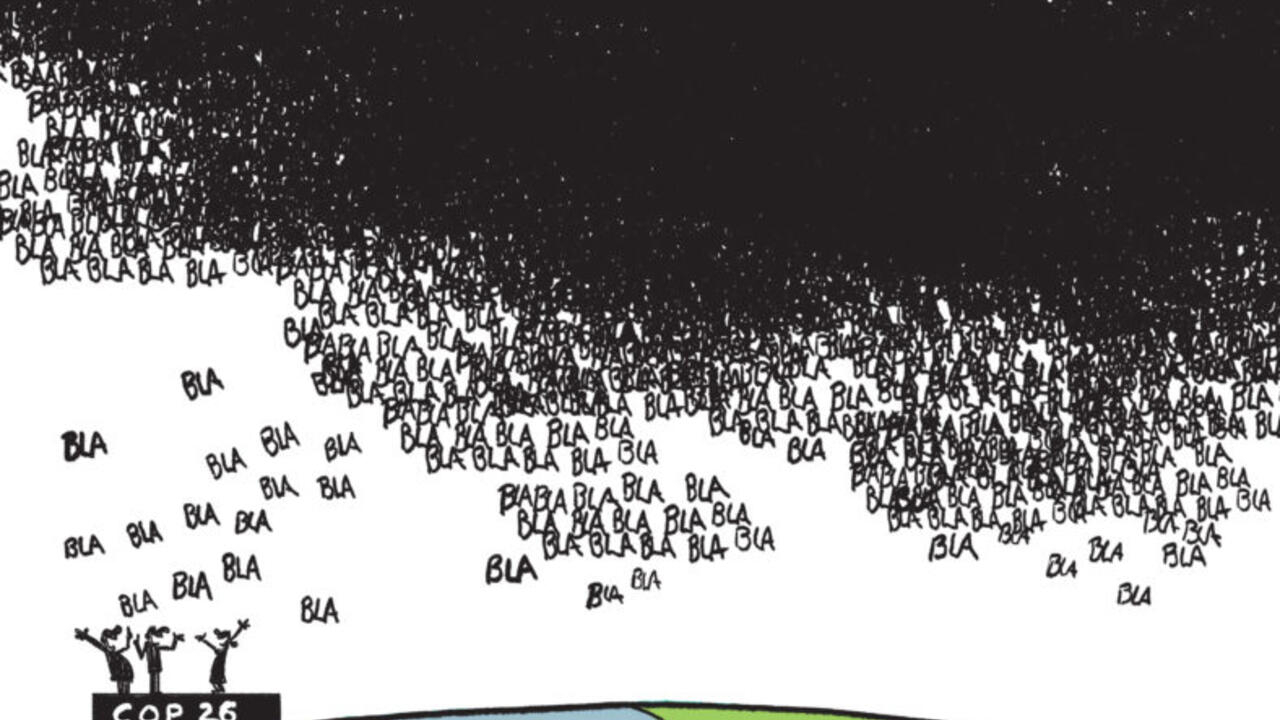 A few hundred young environmental activists began to gather, Friday, November 5, in Glasgow, to push governments to act, at the end of the first week of the COP26 climate conference.

Inspired by the young Swedish Greta Thunberg, millions of young people took to the streets across the world in 2019 to call on their leaders to act faster and stronger against global warming.

Interrupted by the Covid-19 pandemic, these weekly Friday demonstrations have been resuming for a few weeks, still led by their Scandinavian muse whose shock formulas are found on the banners.

Like the "blah blah" that has punctuated his accusations for a few months.

"This is no longer a climate conference. It is a greenwashing festival for rich countries. A two-week celebration of business as usual and blah blah," she again denounced Thursday on Twitter, the day before of the demonstration, during which she must address the crowd.

# COP26 has been named the must excluding COP ever.

This is no longer a climate conference.

This is a Global North greenwash festival.

A two week celebration of business as usual and blah blah blah.

After having delighted the readers of the Neuchâtel dailies L'Impartial and L'Express, the Swiss designer Tony worked for a long time with the Protestant Life Neuchâtel-Berne-Jura.

His drawings now appear in the magazines Ensemble and Réformés as well as on the RTS in the program "Faut pas crois".