In front of thousands of young people in Glasgow, Greta Thunberg believes that COP26 is a "failure"

Swedish environmental activist Greta Thunberg on Friday called COP 26 "a failure", as thousands of young people demonstrated in Glasgow, where the conference is being held, to call on states ... 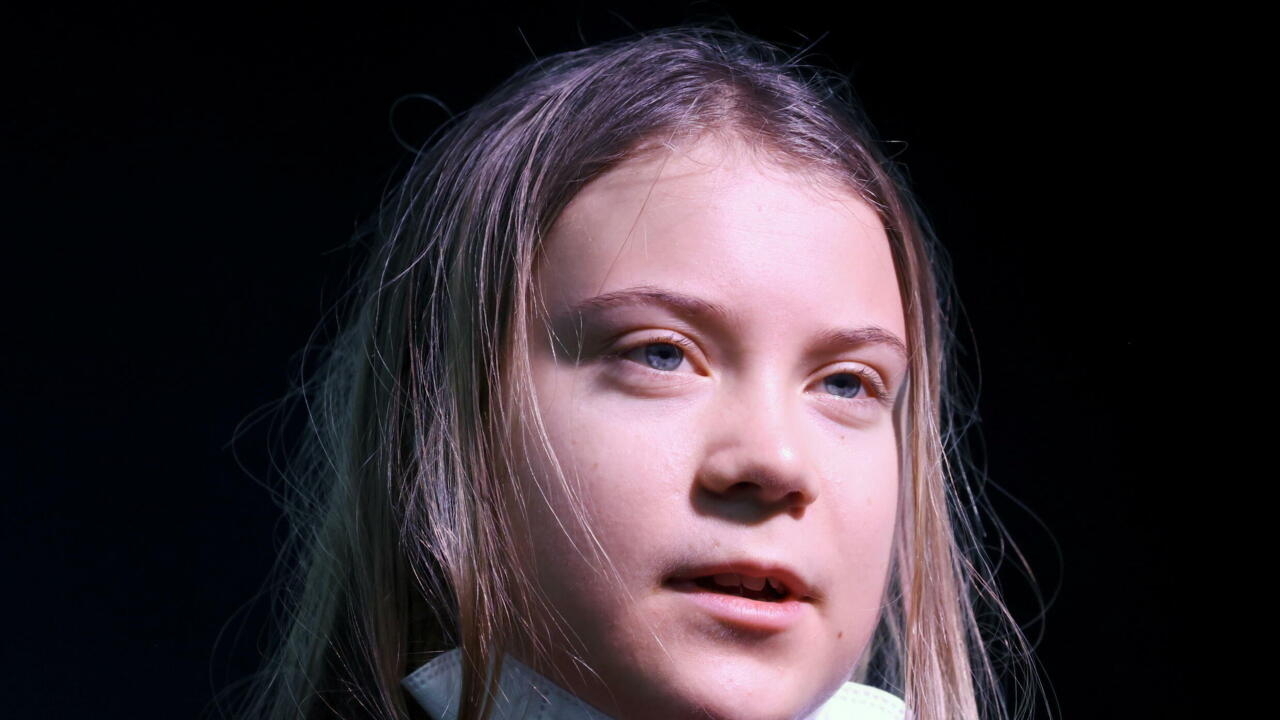 While COP26 only started a few days ago, the face of the youth climate movement, Greta Thunberg, called the Glasgow climate conference a "failure" in front of thousands of young people who came to demonstrate in the Scottish city. to call for action against the climate change that threatens their generation and the following.

"It's no secret that COP26 is a failure," she told several thousand young people, describing the conference as "a celebration of business 'as usual' and blah blah".

“Our leaders are not showing the way. This is what leadership looks like,” she continued, pointing to the crowd.

"Our kings are naked […]. History will judge them harshly," she said of the leaders gathered for the COP, accusing them once again of inaction and again referring to a "greenwashing festival. ".

A second day of demonstrations is scheduled for Saturday in Glasgow, at the end of the first of two weeks of COP26, to cry out for the climate emergency in the face of the devastating effects across the planet of rising temperatures due to greenhouse gas emissions greenhouse generated by human activities.

"I hope this day will change things," worries 9-year-old Zara, who lives in Glasgow.

I hope we will be able to plant more trees, have more animals.

I believe that each person can make a difference ".

There were many, Friday, the little Scots to have missed school and to sing in their clear voice in the streets of Glasgow with young people from all over the world.

The inhabitants, leaning out of their windows or lined up along the streets of the old city center, lined with ocher or pink sandstone buildings observed the march dotted with a banner displaying "No planet B" and chanting "If it is not. now so when will it be? "

Also in the crowd led by the global Fridays for Futurese movement and among the speakers was Ugandan activist Vanessa Nakate.

Beth Donaldson, a 16-year-old Scottish woman came with friends to say that not far from there, locked in the huge conference center, it is adults, in delegations from nearly 200 countries, who decide on the future of their contemporaries.

"We see all these political leaders on TV saying that they are going to act, but we never know what kind of actions they are going to take. It is not really their future that we are talking about but ours," she said.

"The kids are aware"

Julia Klein, a 50-year-old performer, came to demonstrate with her 10-year-old son.

"It's the kids who are really going to be affected by all of this. And they already know that. I want them to have a clean planet. Not that they have to fight for food or die in fires or floods." , she told AFP.

Inspired by Greta Thunberg, millions of young people took to the streets across the world in 2019 to call on their leaders to act faster and stronger against global warming.

Interrupted by the Covid-19 pandemic, these weekly Friday demonstrations have been resuming for a few weeks, still led by their Scandinavian muse whose shock formulas are found on the banners.

In October, Italian Environment Minister Roberto Cingolani and COP26 President Alok Sharma promised to send Glasgow the manifesto adopted by 400 young people from around the world gathered in Milan under the auspices of the UN. : around fifty pages of proposals for energy transition, financing or citizen participation.

The 2015 Paris agreement aims to limit global warming to well below + 2 ° C, if possible + 1.5 ° C, to avoid the worst impacts of climate change, which are already wreaking havoc across the country. planet.

Each additional tenth of a degree has its share of consequences.

But, according to the latest UN estimates, the world is heading towards a "catastrophic" warming of + 2.7 ° C.