The journalist Ana Rosa Quintana began her television program this Monday announcing that she suffers from breast cancer and will leave the space "one season" to undergo ... 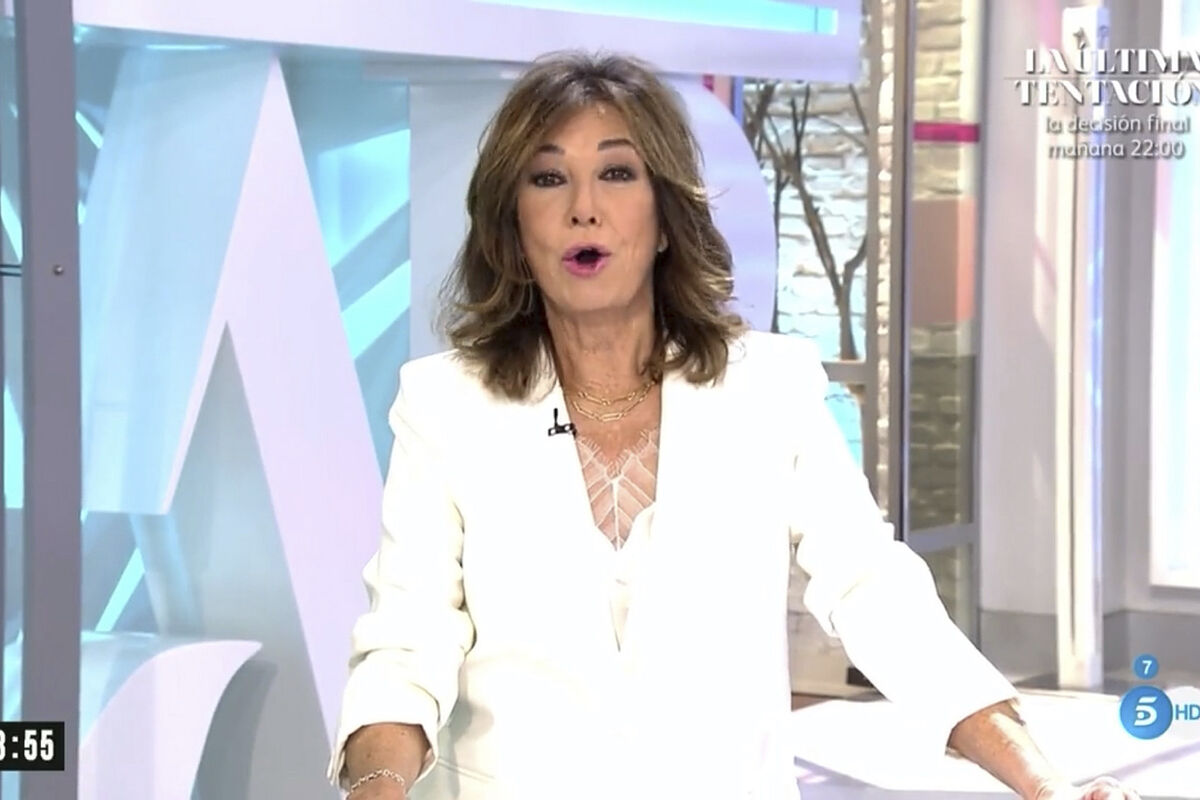 began her television program on Monday announcing that she suffers

and will leave the space for "a season" to undergo "intense treatment."

"They have detected a carcinoma in my chest, fortunately it is localized and there are no metastases," said the presenter, 65 years old.

What is breast cancer?

Breast cancer is a tumor that begins in the breast tissue.

It occurs when the cells that are part of the breast change and proliferate uncontrollably.

There are different types of breast cancer depending on what type of cells the tumor originates from.

What is its frequency?

According to data from the Spanish Society of Medical Oncology (SEOM), it is estimated that 1 in 8 Spanish women will have breast cancer at some point in their life.

Although mortality from breast cancer has decreased in recent years thanks to screening programs and improved treatments, breast cancer continues to be the leading cause of cancer death in Spain in women.

What is the diagnosis of the illness?

The median relative survival of breast cancer after five years is 89.2% overall, according to data from SEOM.

The stage at which the cancer is diagnosed influences survival.

Survival in stage I is more than 98%, whereas in stages IV survival drops to 24%.

A palpable nodule in the breast is the most frequent sign for which it is consulted, generally not painful, although retraction of the nipple or changes in the skin of the breast are also frequent.

Irritation, inflammation and the appearance of indentations are other signs that can indicate the presence of a tumor.

In addition, also the redness or peeling of the skin or the nipple as well as the discharge from the nipple should be reasons for consultation.

Which are the risk factors?

The risk also increases with age, if menopause has begun at an advanced age or if they have not had children, among other factors.

It is estimated that 5-10% of breast cancers are hereditary.

How are breast tumors classified?

In addition to the origin of the tumor cells, tumors can also be classified by analyzing the genes for each tumor type.

This allows for a more accurate classification of breast cancer that is better correlated with the risk of disease relapse.