The Art Nouveau Palace with its annex has been managed by the Swedish Property Agency since 1982, when the buildings were donated to the state - which according to a press release from the gallery was in violation of the foundation's statutes. 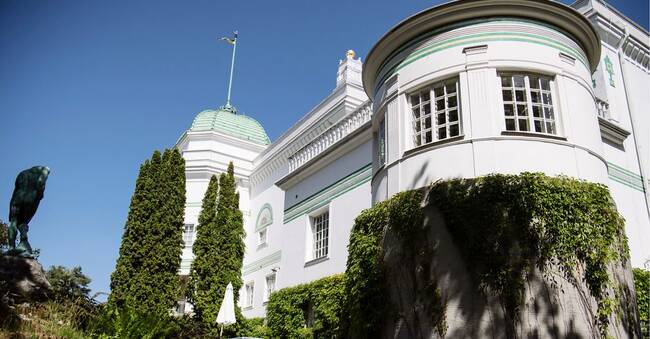 Chairman of the Board Peter Egardt has been pushing the issue of repurchases since 2013.

"It is also no secret that the property agency's rent has been burdensome, which has limited the opportunities to invest in the content of the business," he writes in a press release.

The deal was made possible thanks to a donation of SEK 25 million, from a private person who wishes to remain anonymous.

The Thiel Gallery was built between 1904 and 1907, as a combined home and gallery for the art collector couple Ernst Thiel and Signe Maria Thiel.

Ernst Thiel later lost most of his fortune, and in 1924 the state acquired both the villa and the art collection through a money lottery.

A couple of weeks later, the Thiel Gallery opened, as a public museum in the form of a state foundation.