Forecasters named the warmest days in Moscow this week

The chief specialist of the Moscow meteorological office, Tatyana Pozdnyakova, told in an interview with RT what the weather is expected in the metropolitan region in the next few days. 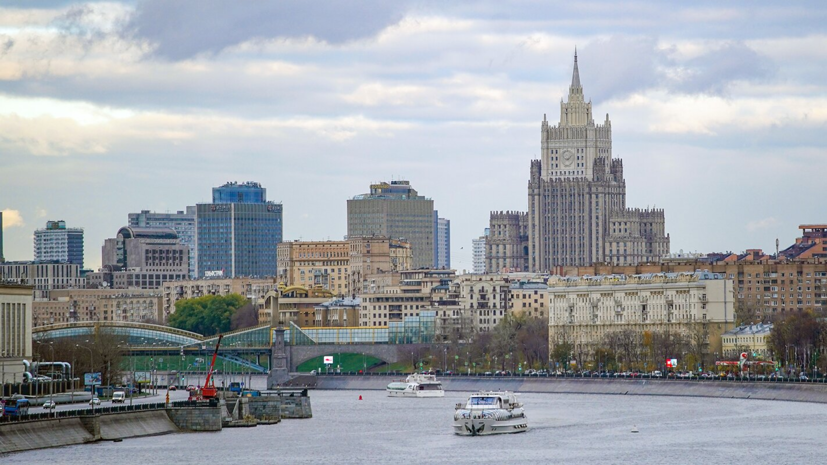 Of course, these clouds are likely to disperse, and after noon, sunny weather will be everywhere in the metropolitan area.

On November 2, the weather will continue to be determined by the periphery of the anticyclone.

With variable cloudiness, precipitation is not expected in our country.

“The change in the nature of the weather will take place during the day, or by the evening on Wednesday, November 3.

At night we still have no precipitation, and in the daytime light rain will gather in some places.

It will become noticeably warmer at night, because there will be more clouds.

The warmest day is expected on November 4, maybe even November 5, because we will be in the warm sector of the Atlantic cyclone, ”the expert added.

She noted that the night would become "noticeably warmer."

Because we will already be crossed by a cold atmospheric front, the air temperature is still significant (due to the fact that it will be cloudy and rainy), will not change.

Pozdnyakova added that cloudy weather is expected on November 6, with light rain in places.

Rain and wind will not warm up more than we would like, ”she concluded.

Earlier it was reported that in Moscow on Monday, November 1, it is expected up to +12 ° С.