An initiative launched by a Kuwaiti "YouTuber" has received a great celebration on social media, and widespread praise from artists, media professionals and content makers in the Arab world. 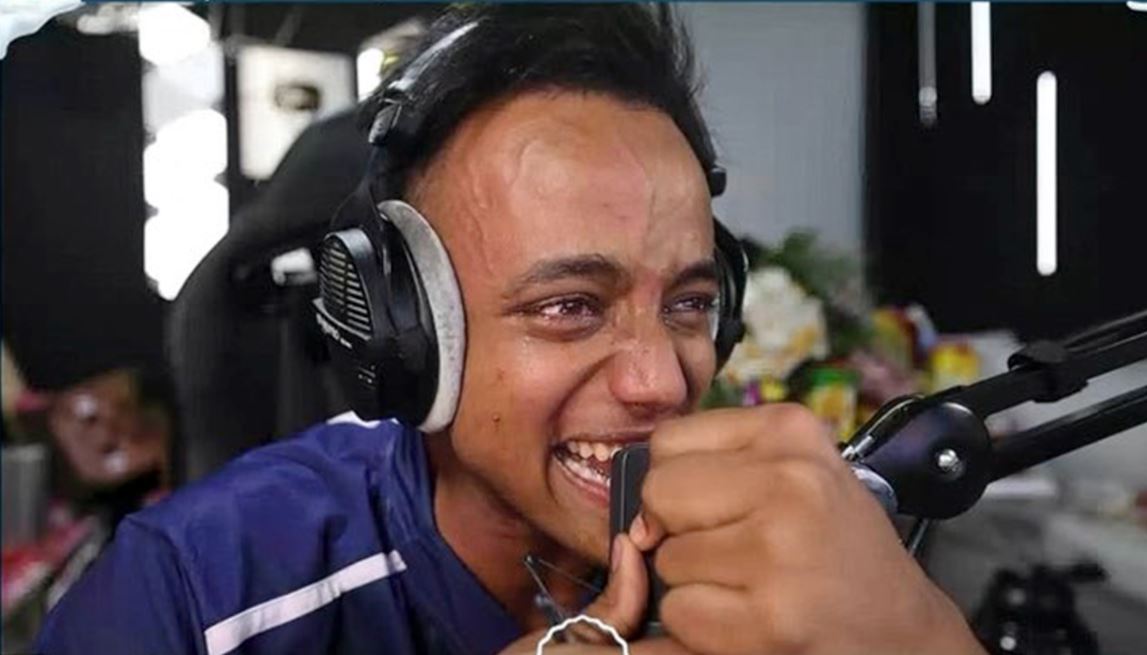 An initiative launched by a Kuwaiti "Youtuber" has received a great celebration on social media, and widespread praise from artists, media professionals and content makers in the Arab world. It is estimated that this amount will save more than 17,000 refugees and displaced persons from the winter cold.

Kuwaiti young man Hassan Suleiman promised, when he started his campaign, which he launched in cooperation with the United Nations High Commissioner for Refugees, not to stop broadcasting until he collects the required amount, but he fell asleep in front of the camera during the long broadcast hours,

Over the past years, "Abu Fella" was able to establish himself a wide fan base, as more than 5 million people follow him on Instagram, while the number of views of his YouTube channel exceeded 2.5 billion views.

On the occasion of the number of subscribers to his YouTube channel exceeding 20 million followers, "Abu Fella" decided to launch a donation campaign, taking advantage of his wide fame.

The number of donors, according to the BBC, was estimated at more than 30,000, including tens of thousands.

This is not the first time that Abu Fella has contributed to fundraising, as he has previously launched a campaign to sponsor a number of orphans and build 57 homes for refugees, in addition to performing surgeries for a thousand cataracts.

These campaigns shed light on the influence of social media celebrities and their role in creating and providing targeted Arabic content.

An estimated 5.5 million Syrian refugees are registered in the region, most of whom are women and children.

1.8 million of them live in camps and informal settlements.