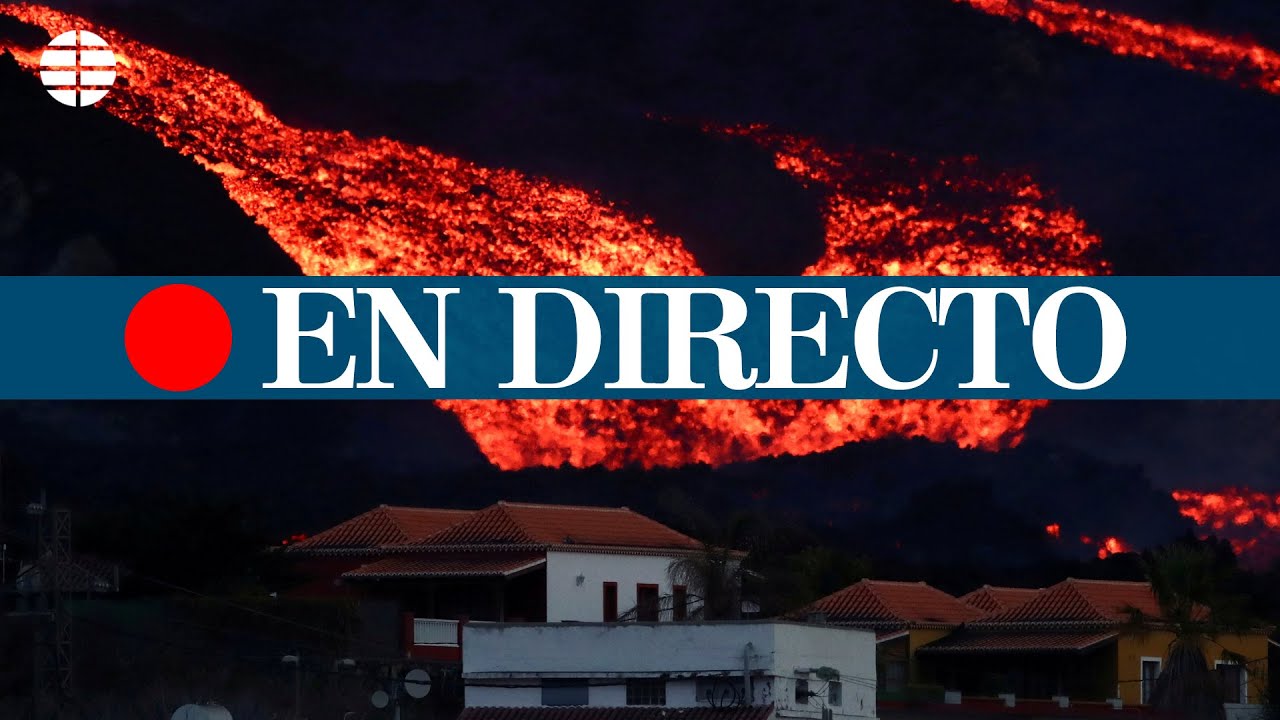 The lava that emerges from the volcanic eruption of La Palma has given some respite to the population of the Aridane Valley, since it advances towards the sea on previous flows without causing new damage.

However, air quality concerns due to sulfur dioxide emissions from the volcanic plume.

has entered a new phase in which the cast grow in height and are filling gaps between them with the lava flow that runs towards the sea, and further wherein the pressure on land has decreased.

For the first time in many days, the technical director of the Canary Islands Volcanic Emergency Plan (Pevolca), Miguel Ángel Morcuende, has conveyed "very favorable" news to public opinion.

Now the concern of scientists, without neglecting that a new reconfiguration of the cone could modify the trajectory of

, is in the emission of the plume of gases and ash with very high values ​​of sulfur dioxide (SO2) gases, which threatens the air quality on the island.

These high rates of SO2, about 37,350 tons per day, have caused the threshold of recommended values ​​for air quality to be occasionally exceeded in Puntagorda, El Charco and Los Llanos de Aridane.

As Efe has learned, the concentration of SO2 since the volcanic eruption began has twice exceeded that established by the European Union to declare the alert for the presence of this gas in the atmosphere.

According to the data that the Government of the Canary Islands has on its website on air quality, these parameters were exceeded for five hours on October 23 in Los Llanos de Aridane and this Wednesday in a period of three hours in Puntagorda.