Living a long and relatively disease-free life can be made possible by eating healthy foods, but experts have also found that a popular daily hot drink that most people consume contains antioxidants, inflammation, and free radicals, making 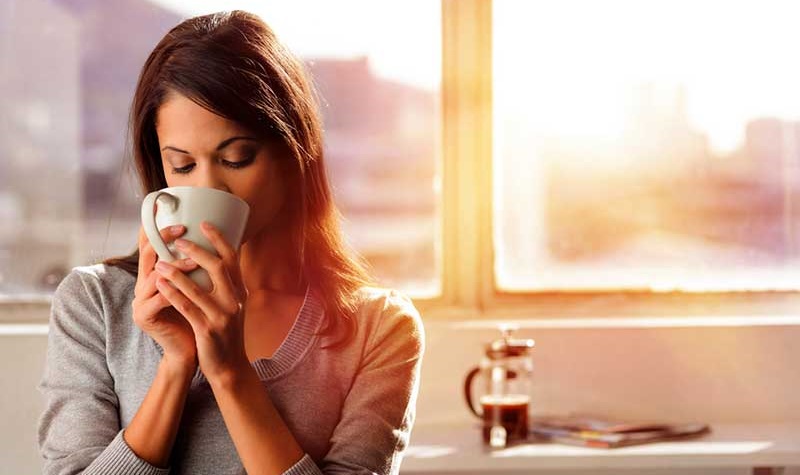 Living a long and relatively disease-free life can become possible by eating healthy foods, but experts have also found that there is a type of popular daily hot drink that most people consume contains antioxidants, inflammation and free radicals, which contributes to prolonging life and preventing the risk of disease. premature death.

Oxidation is one of the mechanisms behind aging and common serious conditions such as cancer and heart disease, and experts have found that coffee happens to be the largest source of antioxidants in the Western diet, sometimes exceeding some fruits and vegetables.

And one study, published in the New England Journal of Medicine, found that drinking coffee leads to an increase in life, as the study examined the health impact of coffee on 229,119 men and 173,141 women and lasted about 13 years, and concluded that those who drank coffee were less likely to die prematurely. .

In another study published in the European Journal of Preventive Cardiology, coffee consumption, cardiovascular mortality and overall mortality were further investigated.

In all, 508,747 men and women aged 20 to 79 were followed, and the study found that filtered coffee was significantly better for health than unfiltered coffee.

How much coffee do you drink per day?

Through studies, researchers found, according to Express, that moderate consumption of coffee with just one cup a day was associated with a five to six percent lower risk of early death, highlighting that even a little coffee is enough to have an effect.

The benefit of coffee for longevity is likely due to polyphenols, which are chemicals that occur naturally in plants, and polyphenols protect plants from damage caused by ultraviolet rays from the sun as well as free radicals, which are molecules caused by the breakdown of oxygen in the plant, and countless research articles have shown. It is said that polyphenols protect against inflammation in the body, which contributes to the prevention of type 2 diabetes, heart disease and cancer.