'Situation around 2022 Games in China is abominable'

Beijing is the first to host the Winter Games after the Summer Games. Has the situation in China improved after 2008, as promised? And what is the social impact of such a major sporting event? 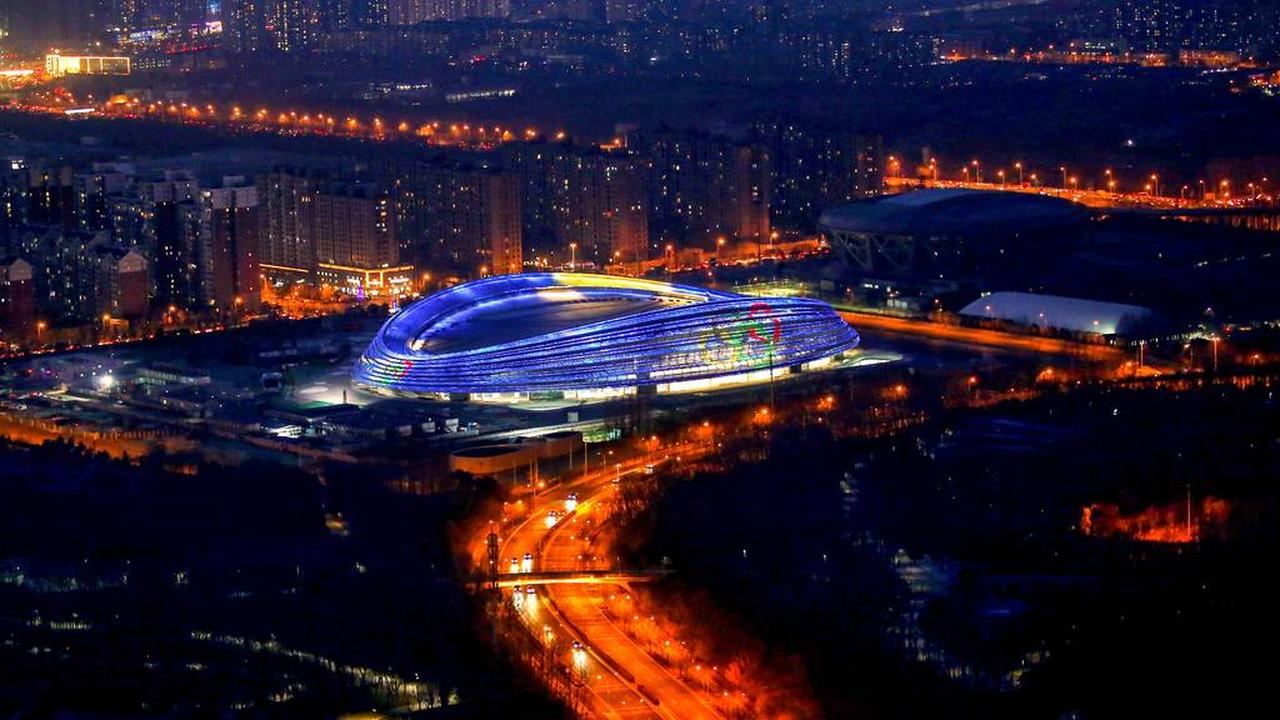 Beijing is the first to host the Winter Games after the Summer Games.

Has the situation in China improved after 2008, as promised?

And what is the social impact of such a major sporting event?

However, the International Olympic Committee (IOC) has failed to organize Olympic Games where it is all about sport first and foremost. With the choice for Beijing, the IOC again incurred a lot of trouble. One hundred days before the Games, it is about Uyghurs, detained protesters and a diplomatic boycott.

The human rights situation in the country is 'abominable', says China expert Stijn Deklerck of Amnesty International. "There is widespread repression of at least a million Uyghurs and other Islamic groups in Xinjiang province. But there are more crises, including in Hong Kong and Tibet, the state of human rights is very bad. Freedom of expression is suppressed everywhere. The Olympics are a sports festival that says it stands for fraternization and international exchange. That is at odds with censorship. The Chinese state controls what people see and say. It is incredibly worrying."

China wants to show the world through the Winter Games that it has become a 'super power state', says Deklerck.

"The world is invited to come and celebrate. We call it sports washing, polishing the image of the country and covering up that a lot is wrong."

Yet Amnesty International does not say that the IOC should have chosen a different host in 2015. A diplomatic boycott, which, among others, Human Rights Watch is calling for, is neither supported nor discouraged. Deklerck: "If politicians want to go, we expect them to use their influence and draw attention to human rights."

This also happened in the run-up to the Summer Games in Beijing, thirteen years ago. At that time, the situation in Tibet was the subject of much discussion. "China must now start complying with the Olympic charter," Amnesty said at the time. "There was quite a bit of hope within the international community that the promises would be fulfilled. But there is no improvement in press freedom, for example, or a place to protest."

For the 2008 Games, Xi Jinping was politically responsible.

In late 2012, he became leader of the communist party and came to power in China.

"After that, human rights only got worse," says Deklerck.

IOC President Bach recently said the Olympics will be held on "neutral ground" and that they "cannot address all the problems in the world."

Amnesty International is aware that the committee is working to embed human rights in the organization, including in the Games' allocation process.

"But we are still waiting for results, there is little transparency. The fact that they are working on it does not relieve them of the obligation to address violations in China."

Amnesty hopes that a lot of attention will be paid to the situation in the country in the run-up to and during the Games.

The organization has designated five 'champions', people who are imprisoned in China for working for a good cause.

"We hope that people will watch sports this winter bearing in mind that there are people who are trapped because of their Olympic level of courage. The Games are an important moment for us to show China that if you want to be a super power state , you also have to respect human rights and comply with treaties that you have signed yourself."