"Germinal" on France 2: "The series restores the full narrative scope of the novel"

France 2 launches Wednesday evening `` Germinal '', a French creation with an impressive cast that won the audience award at the Sériesmania festival. It is the first time that the novel of Emile Zola is adapted in series. A long format ideal for transcribing this work, according to Julien Lilti, one of its screenwriters. 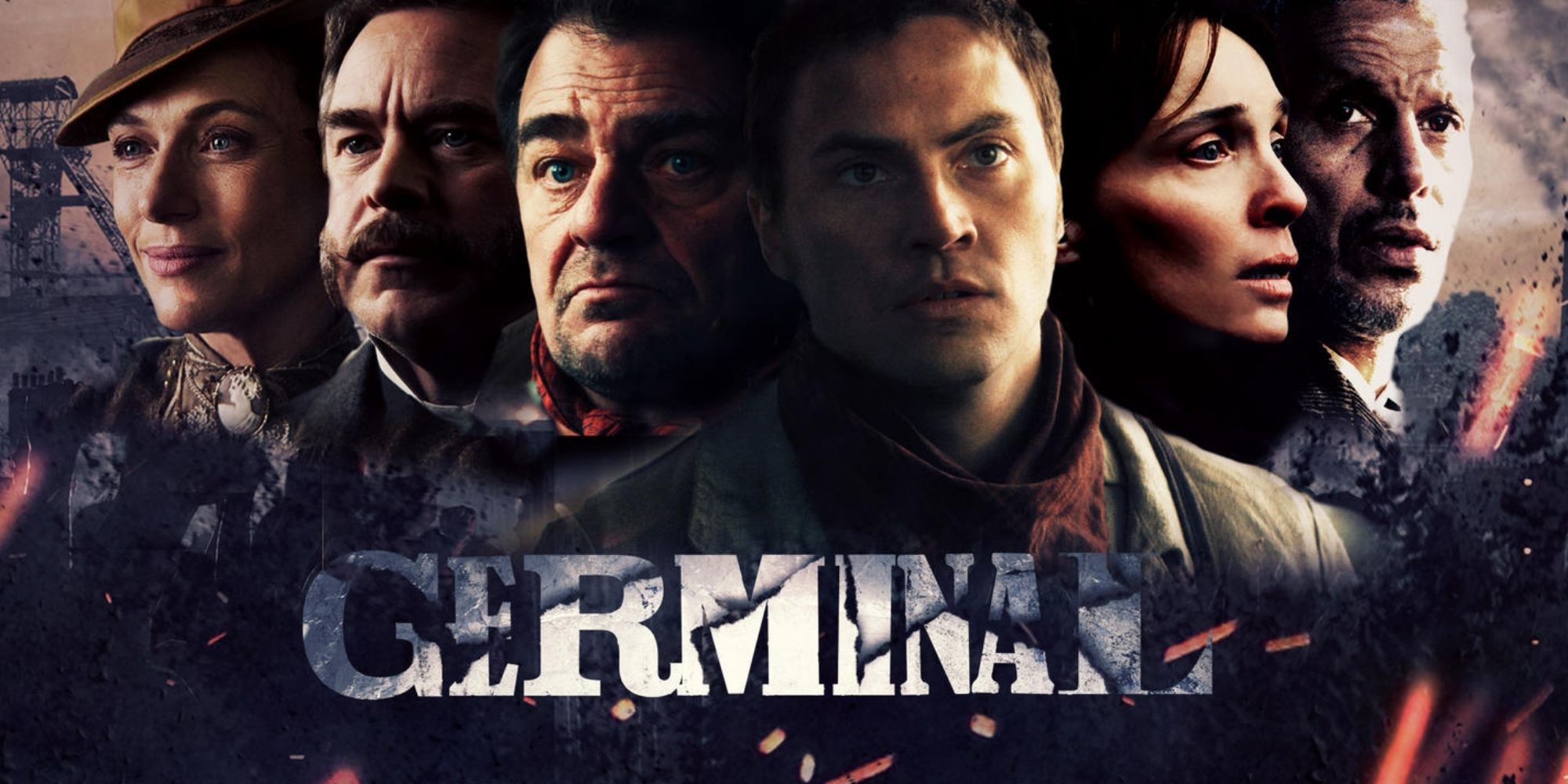 France 2 launches Wednesday evening "Germinal", a French creation with an impressive cast which won the audience's prize at the Sériesmania festival.

It is the first time that the novel of Emile Zola is adapted in series.

A long format ideal for transcribing this work, according to Julien Lilti, one of its screenwriters.

arrives this Wednesday evening on France 2. This new series is adapted from the novel by Emile Zola, the one where the young Etienne Lantier is hired in the mines of Montsou, in the North.

Faced with the disastrous working conditions of the workers, he urges them to strike.

At the same time, he falls in love with the Maheu's daughter, the family that lodges him.

, took home the audience prize at the Sériesmania festival.

It must be said that the series is ambitious and spectacular: a large-budget international co-production for a French series, at a rate of 2 million euros per episode.

There are a total of six episodes.

An echo of our time

The team of writers is led by Julien Lilti, co-author of the

Screenwriters who had the heavy task of adapting Zola's masterpiece.

“When we started writing the series, we were in an extremely stormy social context, with the yellow vests movement and strikes against pension reform,” recalls Julien Lilti.

"The question of political activism, of collective and social movement was then raised very sharply. It made sense to adapt

today to make it a great entertainment, an epic, and, at the same time, question our contemporary era ", he continues at the microphone of Europe 1.

Julien Lilti has read and reread the novel

, Zola's preparatory notes also and texts by historians on the time. He was also interested in the adaptations already made, only films. This is the first time that the novel has become a series. "The series makes it possible to restore the full narrative breadth of the novel, but also the spectacle side of the story's catastrophe. It also makes it possible to remain in a choral story, and not to focus on a character in spite of the others", analyzes screenwriter. "In the series as in the novel, each of the many characters is complex, all in shades of gray."

This adaptation, faithful to the spirit of the novel, takes a few liberties, in particular with more room for female characters and a real series writing.

begins Wednesday evening on France 2 at 9:05 pm and is available on the Salto platform.