The video hosting YouTube without warning and explanation of the reasons removed the channel Novara Media supporting Julian Assange. Subsequently, the channel was restored. 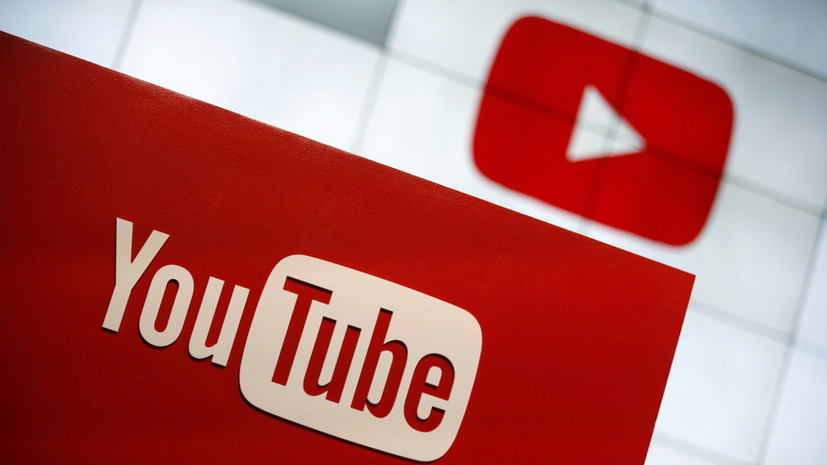 According to the project's Twitter message, Novara Media is one of the 50 most viewed news and political channels in the UK.

By now, the channel has been restored.

“We are now demanding a detailed explanation of how this happened,” said representatives of the media project.

On September 28, the head of RT DE and Ruptly announced that YouTube had deleted without the right to restore two German RT channels - RT DE and Der Fehlende Part.