NFTs (non-fungible tokens) have been talked about for just a year and they have already revolutionized the traditional art market. Although an NFT is nothing more than a link, a digital contract ... 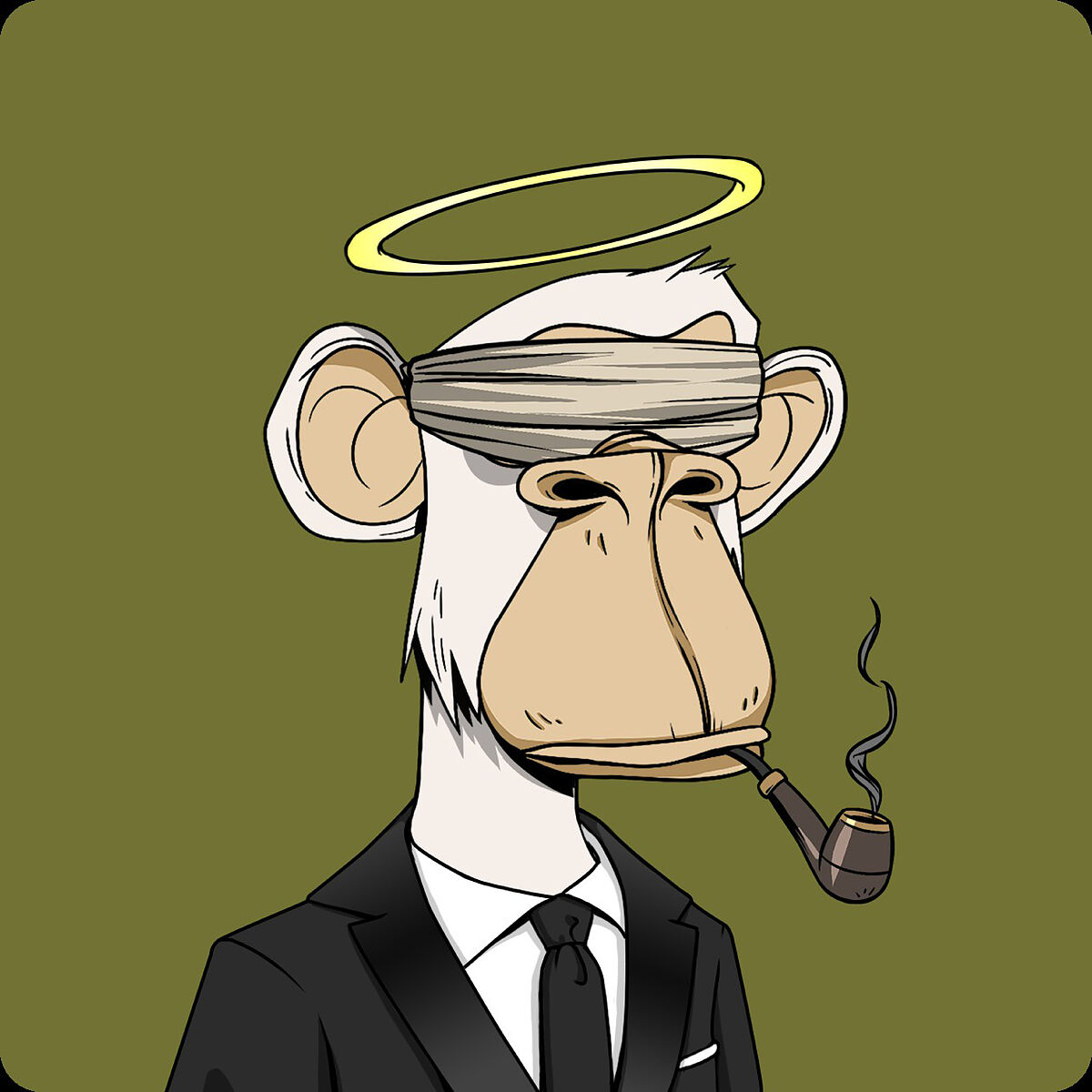 NFTs (non-fungible tokens) have been talked about for just a year and they have already revolutionized the traditional art market. Although an NFT is nothing more than a

, a digital contract shielded with

that guarantees the ownership and authenticity of a work, it is the format that digital art lacked, the new forms of creation that spread through the network, from videos or memes to the latest craze in generative art (the user himself can modify a piece or simply change over time). So far in 2021 alone, NFT sales are estimated to have generated more than € 3 billion.

NFTs have skyrocketed the digital art market, which has increased

according to a report by the international insurance company Hiscox, which specializes in the art world. Not only does the format change, but also the way of buying: 46% of online art sales in 2021 have been made through mobile phones and tablets. Even the historic Christie's and Sotheby's auction houses have already adapted to buying via smartphones. During its Classic Week, Christie's broadcast its auctions on Instagram, which were followed live by a million people. Social networks have become the new epicenter for buying and selling art and promoting it, with Instagram being the most important, followed by Facebook and, further afield, YouTube and Twitter.

in the first traditional NFT auction that Chriestie's organized last March. His macropieza

a mosaic of 5,000 works - many of them videos or gifs in motion - sold for $ 69 million, making Beeple the third most sought-after living artist in the world, behind

Records have been building since then, but Beeple has already become a safe asset and dominates the top ten in sales.

Another trend in crypto art is the collections of characters. In September,

Sotheby's sold a batch of 101 boring monkeys for $ 24 million

(literal: the series is titled Bored Ape Yacht Club and there are endless variations of monkeys with sunglasses, ridiculous hats and various grimaces). Design studio Yuga Labs created 10,000 computer-generated monkeys and is causing a sensation. You buy not only the jumpsuit, but the entrance to an exclusive club: the owner of the NFT can access virtual content and events, from a bar or a festival in different metaverses. Even

has signed a representation agreement with Yuga Labs to expand the

in the film, television, music and video game industries.

Another series that drives crypto

At first they were free.

And now they are worth millions.

Last August was the golden month in the recent short history of NFTs: the transaction peak was reached with estimated sales of € 1,462 million. However, in September transactions decreased by 69%, which gives an idea of

the volatility of this new market.

"Activity in the NFT market has gone up and down like a yo-yo but it is undeniable that it is attracting a new type of collector / speculator and that it is here to stay. It will undoubtedly generate a bubble in the short term and we can expect a few to do so. a fortune, while many others will end up shedding a tear before the NFT market stabilizes and becomes part of the mainstream ", analyzes

Although sales at Sotheby's and Christie's have greater visibility and significance due to the high prices that are reached,

the NFT market moves through other digital channels: online platforms such as Nifty Gateaway, MakersPlace, OpenSea

and the virtual galleries of the different metaverses such as Decentraland or Criptovoxels, each with its own museum of crypto art.