Spatial audio: listen to streaming music as if you were in the cinema

The pulse that Apple Music and Spotify maintain for the world leadership of streaming music has a new word to add to the strange dictionary of terms ... 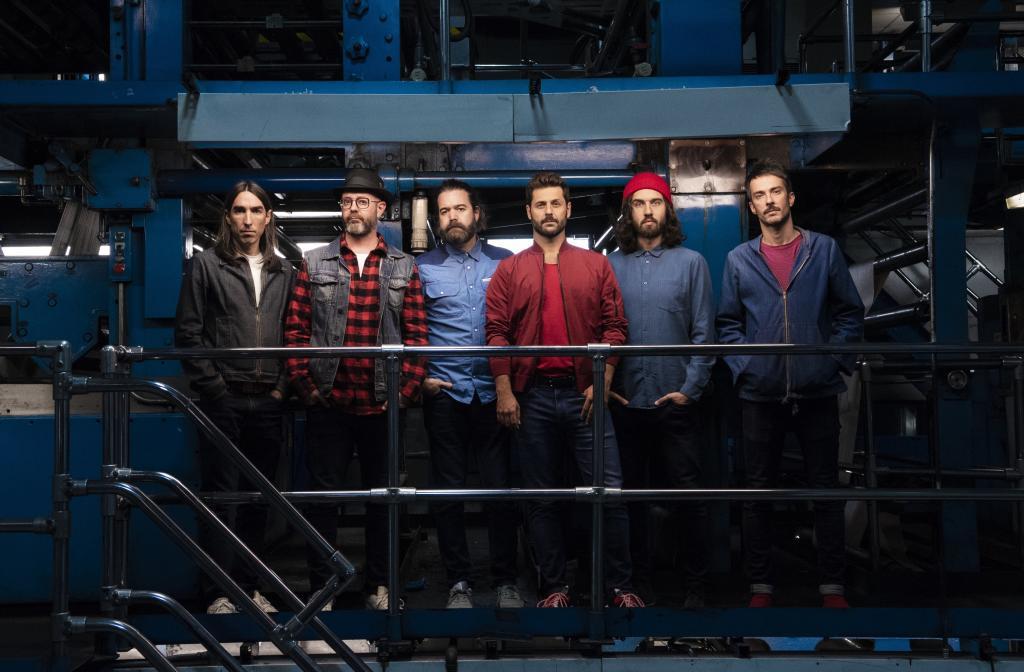 for the world leadership in

to add to the strange dictionary of technical terms that very picky music fans have always liked so much: spatial audio.

music like you're in a movie theater with a sound that appears on the sides, top and bottom, surround sound that also behaves dynamically. But instead of the explosions of the James Bond movie or the dragonflies of

, now it is the timpani, a synthesizer or the noise of an electric guitar that appears around the listener as if he were surrounded by the group.

Apple Music is responsible for introducing this technology to listening on the internet through its headphones, in a strategy that a

would define as a

: in addition to giving extra value to its platform compared to Spotify and the rest of competitors, offers a new reason for people to loosen the fly for their AirPods (whose extraordinary Max model is the jewel in the crown).

"This technology offers many possibilities, the level of detail of the instruments is multiplied", explains Juanma Latorre,

The Madrid group has mixed its soundtrack for

with Dolby Atmos technology and acts as an ambassador for this immersive sound in Spain.

"There are details that are not perceived in a conventional stereo mix, all the instruments are more differentiated.

It is exciting that the music embraces you

. It opens the door for groups to write music and record it in another way, it gives a special character to the music. song without losing its identity ", concludes the guitarist from Vetusta Morla.

, it is not like a remix or a new mix in which instruments or sounds different from the original mix appear.

It is a three-dimensional distribution of the elements of the song, instead of doing it in a two-dimensional plane as up to now, in which only stereo is played (sound differentiated on the right and left side and effects that evoke a sense of depth ).

"They amalgamate less and that is why they are perceived better."

has an almost hegemonic position among

is the leader in the US, with more than 70 million subscribers worldwide and a catalog of 90 million songs (according to data from the company), and continues to connect this service with the sale of its computers, telephones and headsets.

That is why the apple brand focuses its interest on sound quality and, after introducing lossless audio last May (the sound quality of the original recording in

), it has strongly opted for spatial audio. - Has started adapting thousands of old songs and introducing new features with this three-dimensional sound model.

CultureCoque Malla and his illness: "I couldn't read, I couldn't do anything with that constant noise in my head"