Queen Elizabeth II will not attend COP26 in Glasgow in person and will finally intervene with a message previously recorded on video. In a brief statement, the Palace of ... 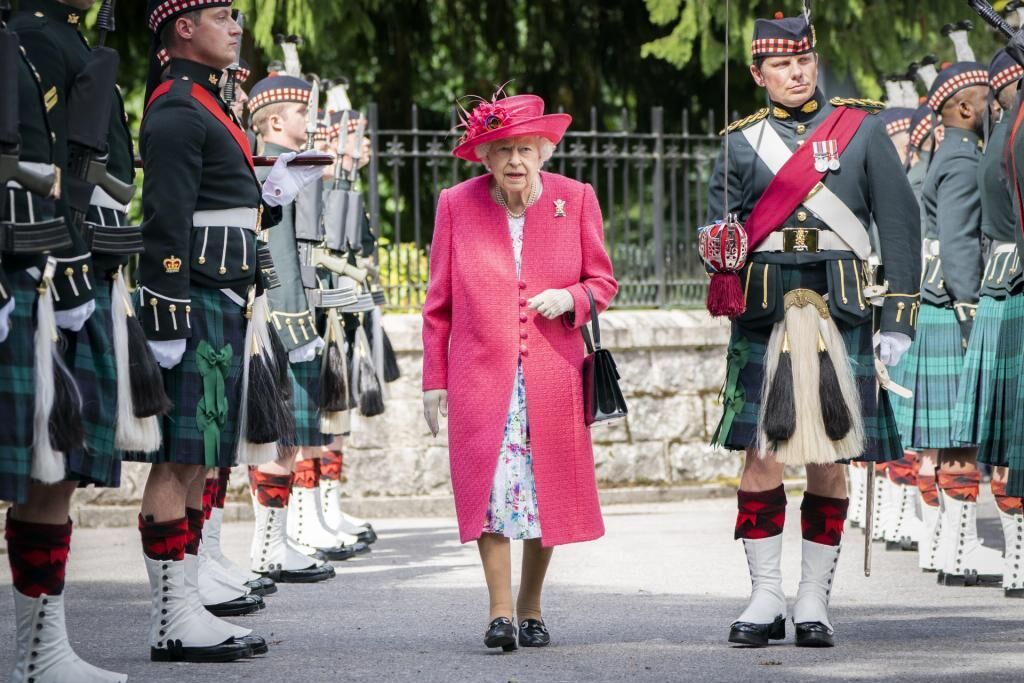 Queen Elizabeth II will not attend

and will finally intervene with a message previously recorded on video.

In a brief statement, Buckingham Palace has reported that the monarch is "disappointed" by not being able to attend, following the recommendation of doctors, who already forced the suspension of his trip to

on October 20 and advised him to he will "take a break" from signs of fatigue at 95 years old.

A day later, she was admitted one night to the

to undergo a medical check-up.

Buckigham Palace has been harshly criticized for the secrecy with which it has handled the situation, which led to all kinds of speculation about his health.

As The Times has revealed, doctors have recommended that she stop watching late-night television and also reduce her social activity at lunch and dinner times (the monarch hates eating alone).

In the same statement, the British Royal House reports that the Queen has resumed "light duty" at

and will continue to do so over the next few days.

On Tuesday he dispatched by videoconference with the new South Korean ambassador in London.

Elizabeth II was scheduled to preside over the official reception to more than 120 world leaders at COP26 in Glasgow on 1 November and had planned a speech focused on climate change that she will now deliver remotely.

Elizabeth II recently could not suppress her "irritation" at the lack of action of the leaders, as caught by the microphones as she passed through the Welsh Assembly.

The Queen's absence has been a cold water jug ​​for the

, which fears that last-minute absences could have a negative impact on the summit.

Russian President Vladimir Putin has already announced that he will not be in Glasgow, and several British media have already reported that Chinese President Xi Jinping will not be either, although it has not yet been officially confirmed.

In the absence of Elizabeth II, the maximum representation of the Royal House will correspond to

who already intervened at the Paris climate summit and will also speak this time before thousands of delegates.

and young people over the passivity of politicians in the face of the climate crisis.

which recently hosted the awards Earthshot also assume a special role in Glasgow.

COP26Nubarrones on the Glasgow Climate Summit