The jury crowned the novelist Christine Angot on Tuesday for "Le Voyage dans l'Est". This story, which deals with the subject of incest, of which she was a victim in her adolescence, has also been selected for… 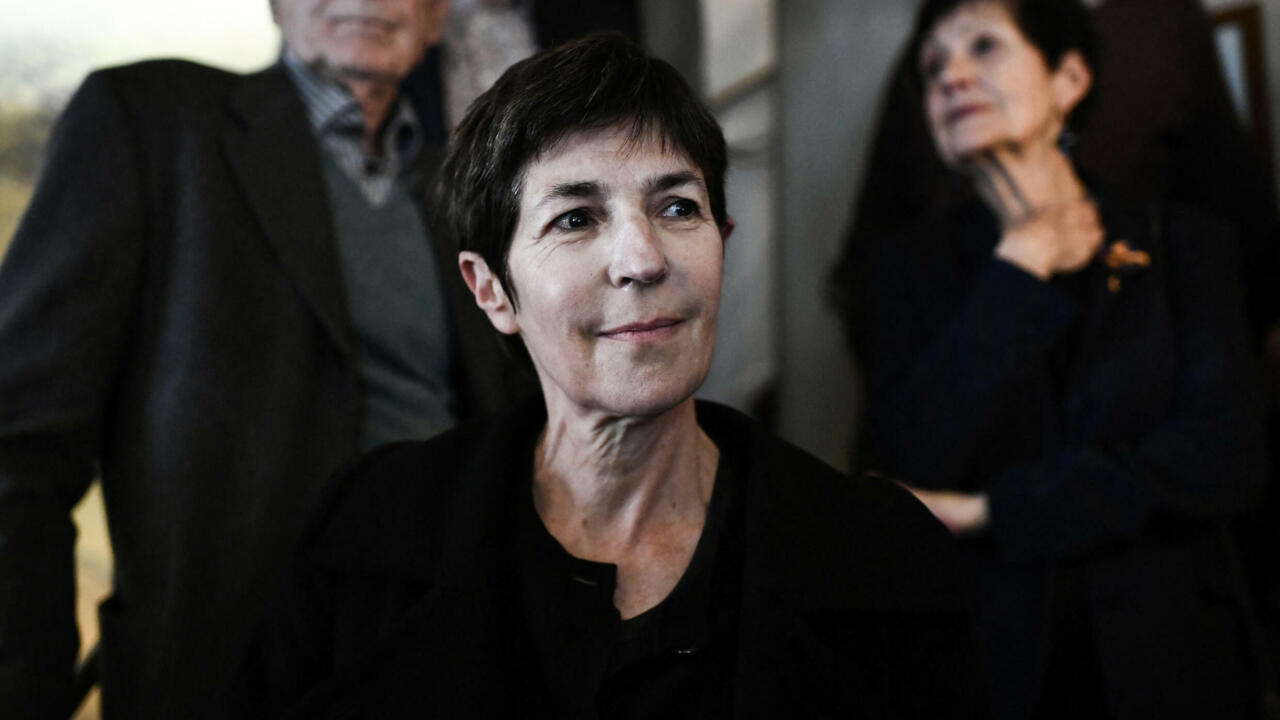 It is a personal drama that runs through his literary work.

Christine Angot won, Tuesday, October 26, the Medici Prize for "Le Voyage dans l'Est", a powerful story of the incest of which she was a victim.

Meeting in a restaurant in the Odéon district in Paris, the jury crowned the 62-year-old novelist for one of the most noticed books of the literary season 2021.

Very moved in front of the jury, she thanked him by saying: "It is very important".

Asked by the press, she said she was happy for those around her.

"It really matters (...) That is to say that there are people who are there, who help you, who support you, who show that they are with you", she said. Explain.

"When you write you are absolutely alone and it is very good like that, and it is also what interests me in the fact of writing. But there are people who tell me: we are there, we hear, we read, we see, we understand, we support, "she added.

"I have been supported for a very long time, in fact."

Christine Angot was also selected Tuesday among the four finalists for the Goncourt Prize, which will be awarded on November 3.

Wind in the sails for Actes Sud

"It was a surprise. It is a huge honor to have this prize. Not only for the price, but for the book also the possibility of finding new readers", explained this novelist, of Tunisian father. and a Swedish mother, who writes in Swedish and speaks French fluently.

"La Clause paternelle" tells the story of the struggles of a Swedish thirty-something of foreign origin who will question the authority of his immigrant father.

This is the second prize in two days for Actes Sud in foreign literature, after Femina Monday for "Madame Hayat" by Turkish director Ahmet Altan.

The prize for the essay was awarded to Jakuta Alikavazovic for "Like a sky in us" (Stock).

This book, in a collection which tells the story of writers' nights at the museum, in this case that of the Louvre, is an exploration of the personal history of the author, the daughter of exiles who arrived in Paris from Yugoslavia.

"It's a book about a night, it's also a book about a life. Two perhaps: that of my father, who arrived in France in the early 1970s, and mine, who was born in Paris. at the end of the 70s. And on the means he found, and the Louvre is one of them, to transmit something to me, which was not obvious since he left his country, his family, his language, that we had to find common ground. This ground is art, "she told AFP.