Who is responsible and may be prosecuted for death on film set?

After the death of a camerawoman on the set of the film Rust, the question arises who can be held responsible for this. And is it possible to prosecute someone for such an accident? 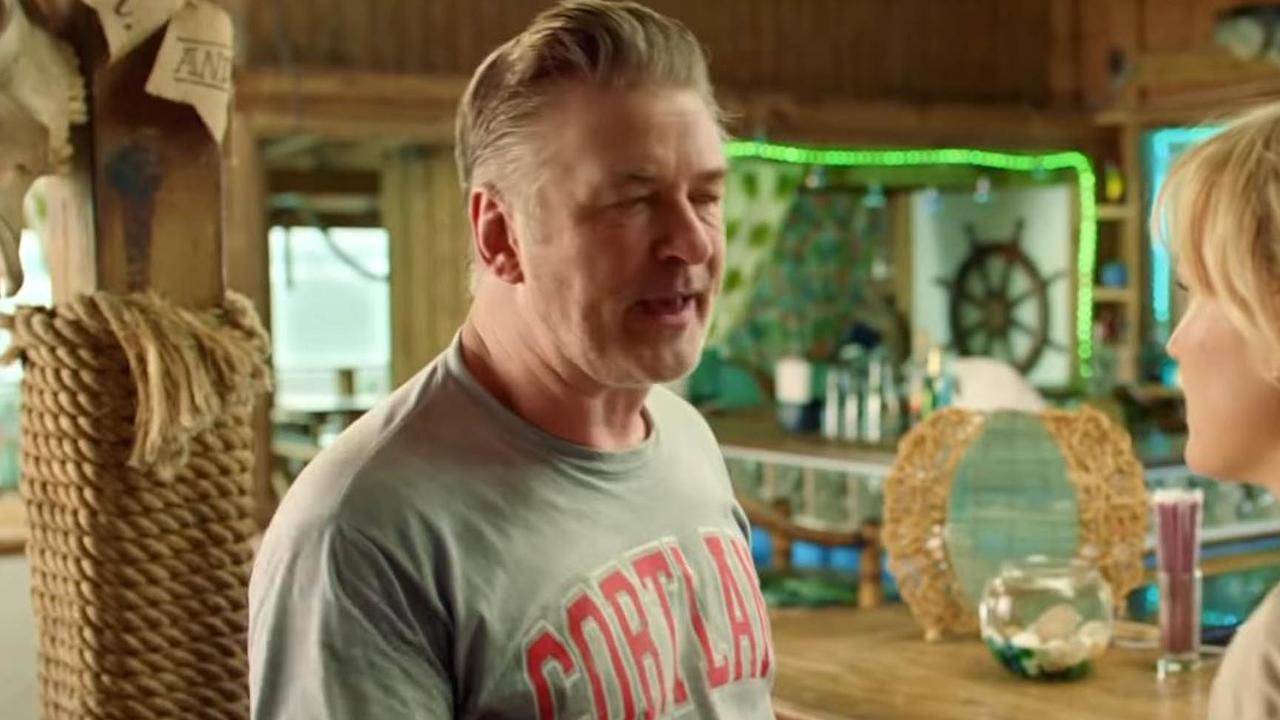 , the question arises who can be held responsible for this.

And is it possible to prosecute someone for such an accident?

Camerawoman Halyna Hutchins was shot and killed on Thursday by actor Alec Baldwin, who had to point the gun at the camera during a rehearsal for a scene.

Baldwin has stated that he was unaware of the fact that there was a bullet in the weapon. Insiders confirm this story and say that the assistant director on set shouted that it was a "cold" weapon, slang for a weapon without ammunition.

The chance that Baldwin will be prosecuted for firing the shot therefore seems small.

To date, no charges have been filed, according to the Santa Fe sheriff. The father of the deceased Hutchins has also announced that he does not hold Baldwin responsible for the death of his daughter. Since the 63-year-old actor is also associated with the film as a producer, he does bear joint responsibility for what happens on the set and he could still be prosecuted in that role.

An investigation has been launched into the incident, initially looking at gunsmith Hannah Gutierrez-Reed and assistant director Dave Halls.

Gutierrez-Reed, 24, is on set in charge of preparing the weapons used in filming. It is her job to deliver the weapons in the right way. The weapon used by Baldwin, in addition to blanks, mistakenly contained one real bullet. Assistant director Halls took the gun from her and handed it over to Baldwin, who stated that it was an unloaded gun.

Since the fatal incident, remarkable stories have emerged

Earlier this year, the gunsmith allegedly handed a weapon to an 11-year-old actress on a film set without checking the weapon properly, a source reported to

Several crew members who were previously on a set with Halls say that he was not always careful with safety protocols, American media write.

For example, he sometimes forgot to report if weapons were present on the set and he would neglect to inform the crew about safety on the set.

Halyna Hutchins was regarded as a promising camera talent.

Halyna Hutchins was regarded as a promising camera talent.

On the set of

- as it turns out - there were safety issues that some of the staff were not happy about.

For example, a weapon would have gone off unintentionally a few days before the fatal incident. A crew member told the

that nothing was done to prevent similar incidents and that producers often rushed to work. Multiple crew members who worked on set have written on social media that Hutchins' death is the result of negligence. Some of the camera crew wanted to resign just before Hutchins' death because they were not happy with the working conditions on set.

If the investigation does indeed reveal that the production company was negligent in protecting the workers on set, it could lead to prosecution.

For example, the producers of

A prison sentence for causing an accident on a film set is exceptional, but does occur.

For example, former director Randall Miller spent a year behind bars after he was held responsible for the death of a 27-year-old camera assistant.

The employee died after being hit by a train on a track where the film was being worked on.

Miller was heavily blamed for her death, because the film crew did not have permission to film there.

, an investigation is also underway by a district attorney and the New Mexico Occupational Health and Safety Bureau.

Why loose blanks can also be dangerous