Filemon Wesselink finds it difficult when a colleague is more successful

Filemon Wesselink is inherently very competitive and therefore can hardly stand it if someone who does the same work has more success. The presenter says in conversation with Trouw that he is very sensitive to status. 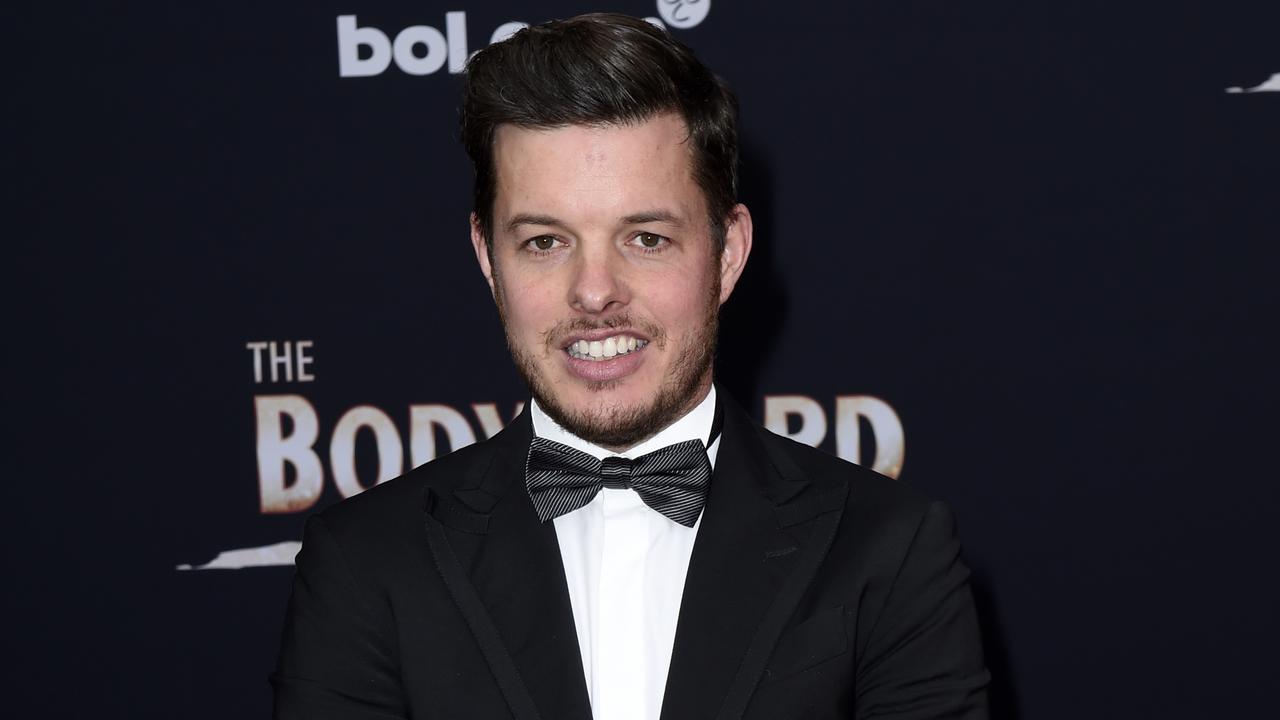 Filemon Wesselink is inherently very competitive and therefore can hardly stand it if someone who does the same work has more success.

The presenter says in conversation with

that he is very sensitive to status.

"It's not in cars or clothes, but I think it's important that people know that I'm not stupid. I want people to think I'm a creative smart guy," said the 42-year-old television producer.

He inherited the urge to perform from home: his parents had their own bed specialist and when he helped in the shop, his father was not easily satisfied.

"Then he came to see what I was doing and said, 'Aren't you ready yet? You've been at it for so long'. While I was convinced that I had worked very hard. No, he wasn't really disappointed, he just thought not so much about how he said things."

Such comments made Wesselink sad, but he thinks it also brought him a lot.

"A certain hardness, combativeness. And I am grateful for that."

The presenter admires someone like Sophie Hilbrand, who according to him does not feel that she has to prove herself at the expense of others. "Sophie is much more confident than I am and can also be genuinely happy if someone has a nice program that scores well. While I think: no, I don't like that at all. In that respect I think Sophie is a nicer person, she doesn't have that at all. That's why I don't feel that competition with her, I sincerely wish her that success."

He does not want to look more like Hilbrand, however.

"I don't believe in the manufacturability of humans. You can change your behavior, but not really who you are. Not even if you read three thousand self-help books or sit among the monks for six months. Personal growth is limited possible. When I look at who I was fifteen years ago, I see that my behavior has changed, but at the core I'm still the same person."