Alec Baldwin, "devastated", cancels his projects after accidentally killing a woman on a set

The actor Alec Baldwin has decided to paralyze his projects and retire temporarily after accidentally killing the director of photography Halyna Hutchins on a set and injuring the ... 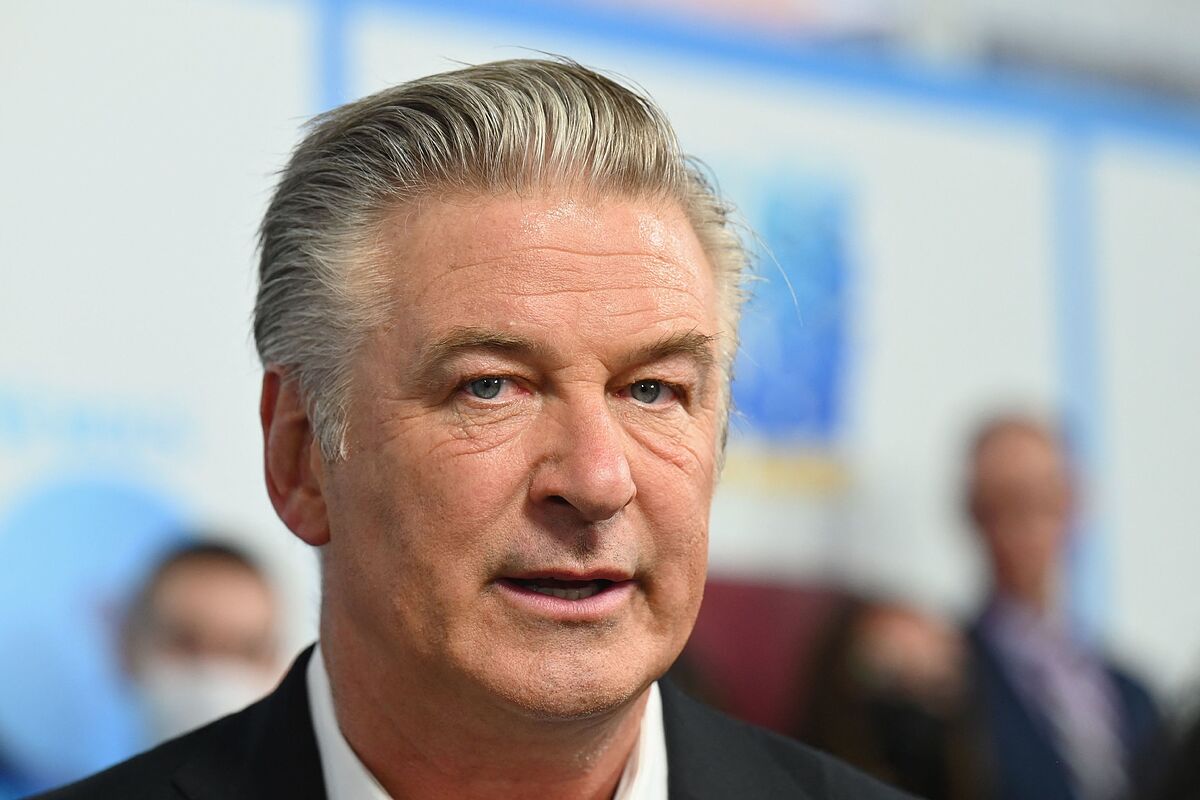 Halyna Hutchins on a set

by unknowingly firing a loaded gun.

This is revealed by the magazine 'People', which ensures that the 63-year-old actor is "devastated" by what happened.

"This is how he [in reference to Alec Baldwin] handles difficult situations. When something bad happens, in the short term, he withdraws from the public eye," says a source close to the actor in the magazine.

In this person's opinion, although "everyone knows it was an accident", the actor cannot help feeling "totally devastated".

The same publication also reveals that the actor had to

after what happened since he was "hysterical" and "heartbroken".

The county sheriff's office is conducting an investigation to clarify the details of what happened.

For his part, Halyna's husband,

has posted on his social networks, for the first time since what happened, a post with several photographs of his wife with him and his son along with a brief message: "We miss you , Halyna ".

In a brief interview with 'The New York Post', Hutchins has assured that he has spoken with Alec Baldwin and the actor "has supported him a lot."

The Alec Baldwin case, props and Hollywood tricks, between negligence and tragic mistakes