Israel has announced the construction of 1,355 new homes in Jewish settlements in the occupied West Bank, the Construction Ministry said on Sunday. A decision quickly denounced on the side ... 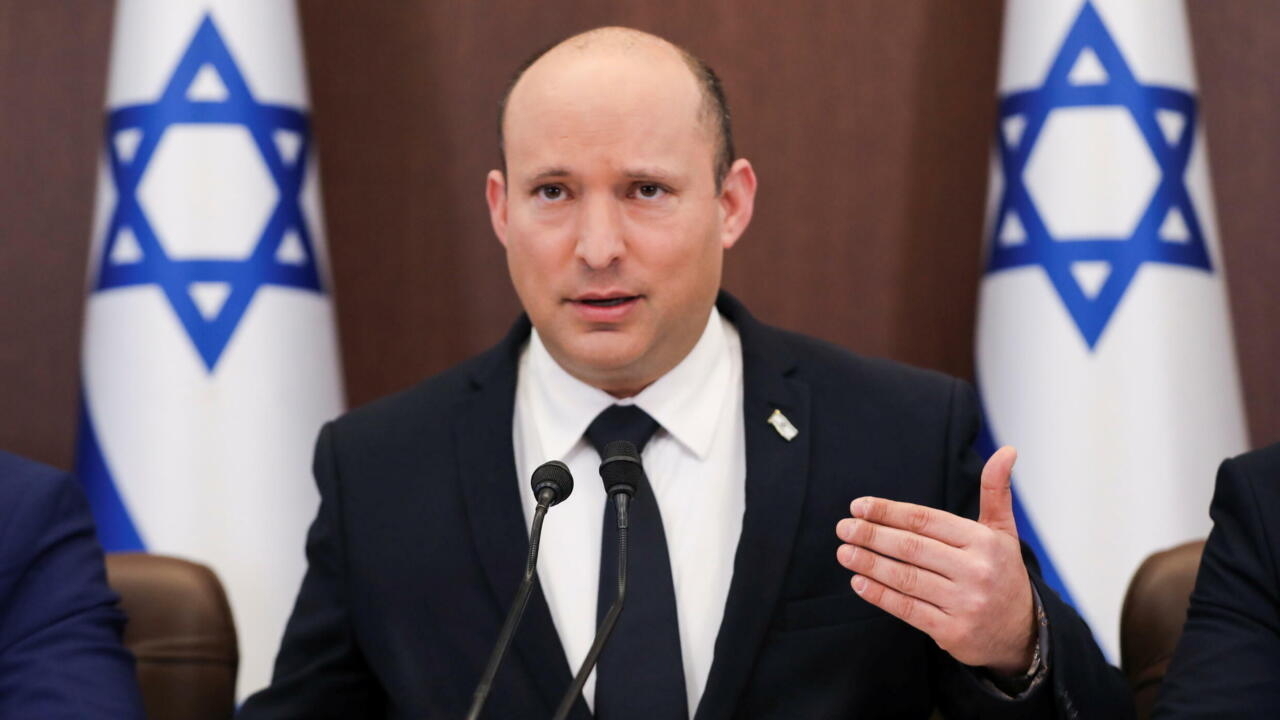 Israel announced on Sunday, October 24, the planned construction of 1,355 new homes in Jewish settlements in the occupied West Bank.

This decision, which was denounced by the Palestinians, testifies to the difficulties of arbitration of the new coalition in power.

Construction Minister Zeev Elkin said in a statement that he had launched calls for tenders for these new housing units in various settlements in the West Bank, a territory occupied by Israel since 1967.

These new homes are to be added to the 2,000 or so announced in August by the authorities, which must obtain a final green light from the Ministry of Defense this week.

"Strengthening the Jewish presence (in the West Bank) is essential in the Zionist vision," said Zeev Elkin, member of the right-wing New Hope party, member of the government coalition led by Naftali Bennett, leader of the nationalist right-wing Yamina party.

The government, which brings together parties from the right, the center, the left and an Arab party, ended in June 12 years of reign of Benjamin Netanyahu.

These new homes are to be built in seven settlements, including 729 in Ariel, in the north, 346 in Beit-El (near Ramallah) and 102 in Elkana, in the northwest, Israeli authorities said.

Palestinian Prime Minister Mohammed Shtayyeh quickly denounced the project, calling on the international community to "make Israel pay the price for its aggressions" against the Palestinians, "especially after this wave of construction in the settlements."

At least 675,000 Israelis now live in settlements in East Jerusalem and the occupied West Bank, home to more than three million Palestinians.

These settlements are contrary to international law.

>> To read also: Israel: justice postpones sine die the decision on the expulsion of Palestinians in East Jerusalem

Jordan, a neighboring country of Israel where more than half of the population is of Palestinian origin, denounced "a violation of international law" which "endangers the two-state solution and the chance to arrive at a just peace ".

The Israeli anti-settlement NGO "Peace Now" also opposed the announcement, saying the new government was "not a government of change."

"It is sad to note that when the far-right welcomes the quasi-annexation of Palestine by the State of Israel, the supporters within the government of the two-state solution (an independent Palestine alongside the 'Hebrew state, editor's note) remain silent, ”commented the NGO.

The announcement comes as the government has taken parallel steps to improve the lives of Palestinians, without addressing the sensitive issue of relaunching the peace process.

In addition, the coalition must have a state budget adopted by parliamentarians by mid-November, otherwise new elections will be called.

However, according to the latest polls, new elections could in particular lead to a reduction in the number of seats for right-wing parties that are members of this heterogeneous coalition.

For Moshe Hellinger, professor of political science at Bar Ilan University, near Tel Aviv, "the right-wing parties in government need to prove to their voters that they are defending their interests despite the union with political parties. from the left".

"The existence of this government is due to a fragile balance which forces each party to swallow snakes to maintain unity beyond ideological differences," Moshé Hellinger told AFP on Sunday.

"This government will not sign a peace agreement with the Palestinians but will not go too far in the development of settlements in order to remain in power," he added.

Shortly after the announcement of new construction in the settlements, the Jewish state announced in the evening the granting of 9,000 new work permits in Israel for Palestinians.