A US drone strike killed the top al-Qaeda leader Abdul Hamid al-Matar in northwestern Syria on Friday, a spokesman for the US Army Central Command announced. 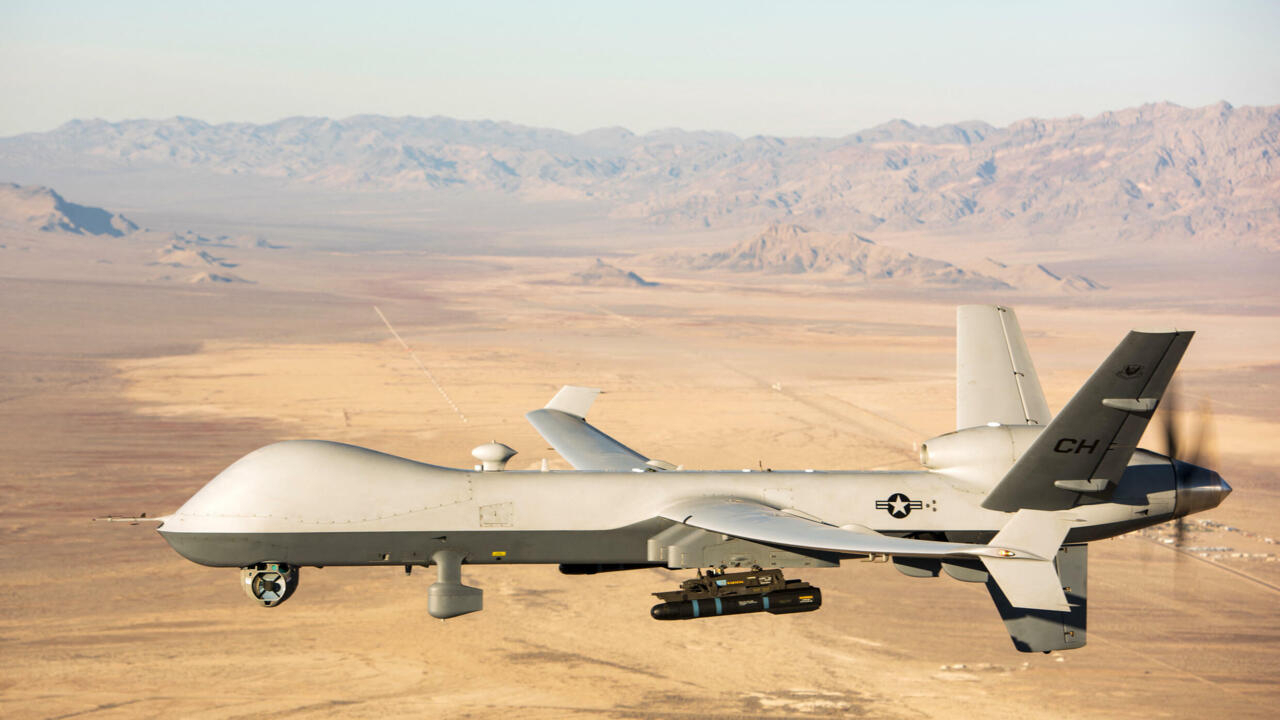 The US military announced on Friday, October 22, that it had killed an al-Qaeda leader in a drone strike in Syria, two days after the attack on a base in southern Syria used by the anti-jihadist coalition led by the United States. United.

The strike was carried out in the Soulouk region in northern Syria under Turkish control.

"We saw no sign of civilian casualties as a result of the strike, which was carried out by an MQ-9 drone," he said, referring to the armed drone nicknamed "Reaper" ("the grim reaper" in English).

The spokesperson did not say whether the strike was carried out in retaliation after Wednesday's attack on the al-Tanf base, used by the anti-jihadist coalition near the Syrian borders with Jordan and Iraq, which did not make a victim.

According to Centcom, this "deliberate and coordinated" attack was carried out with drones and artillery fire.

Affect the capacity of the terrorist organization

"Al-Qaeda continues to pose a threat to the United States and our allies," he said simply.

The group "uses Syria as a fallback base to reconstitute itself, coordinate with its affiliates and plan operations abroad."

"The elimination of this top al-Qaeda leader will affect the ability of the terrorist organization to plan and carry out attacks against American citizens, our partners and innocent civilians," he added.

The Pentagon had eliminated at the end of September another "senior al-Qaeda leader" in Syria, Salim Abou-Ahmad, in an airstrike near Idlib, in the north-west of the country.

He was "responsible for planning, financing and approving trans-regional attacks" perpetrated by the jihadist organization, according to Centcom.

Some 900 US troops remain deployed in northeastern Syria, where they continue to cooperate with the Syrian Democratic Forces (SDF), and at the al-Tanf base in the south, bordering Iraq and Jordan.