People's Artist of Russia Tatyana Bestaeva died at the age of 84. This was reported in the press service of the Theater. Mossovet. 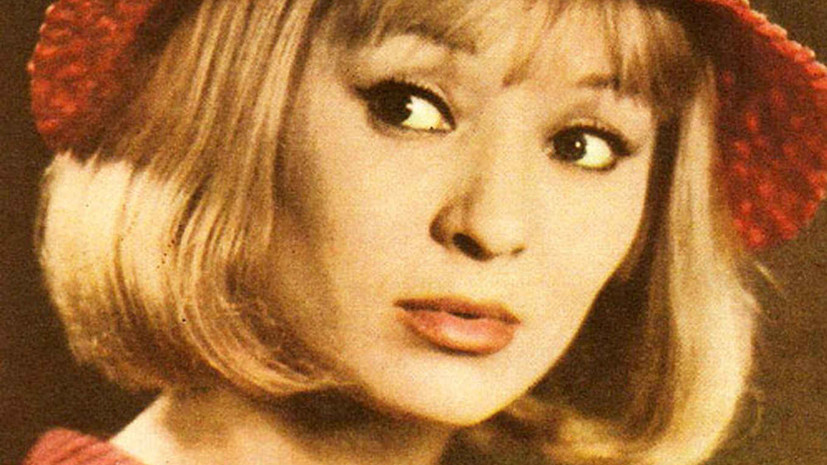 “The theater named after Mossovet sadly informs: People's Artist of Russia Tatyana Vladimirovna Bestayeva has died after a long illness,” the theater said in a statement on the VKontakte social network.

The theater expressed condolences to the family and friends of the actress.

Since 1961, the actress worked at the Theater.

Earlier it was reported that the Soviet actor Voldemar Lobinsh died at the age of 84.