Already free for minors, contraception must be fully covered for 18-25 year olds, the Minister of Health Olivier Véran announced in September. Within the framework of the 2022 budget of the Secu, the deputies adopted this extension unanimously. &amp; Nbsp; 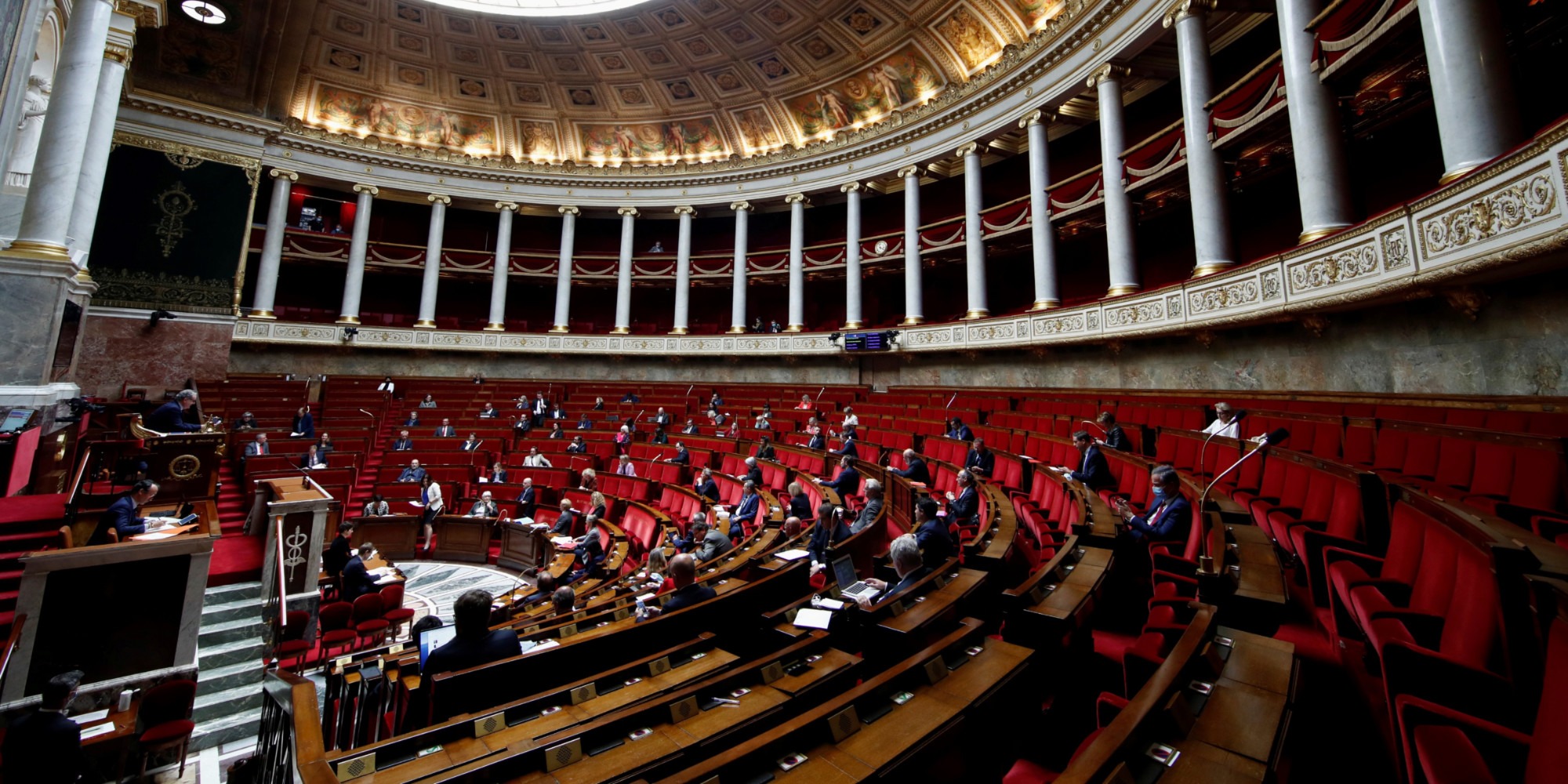 Already free for minors, contraception must be fully covered for 18-25 year olds, the Minister of Health Olivier Véran announced in September.

As part of the Social Security 2022 budget project, the deputies unanimously adopted this extension.

The National Assembly unanimously adopted on the night of Friday to Saturday the full coverage of contraception for young women aged 18 to 25, as part of the 2022 budget of the Social Security.

Free contraception for women up to 25 years old: "This is excellent news"

Contraception is already free for minors.

The Minister of Health Olivier Véran announced in September this next extension to 18-25 years, stressing that contraception was "on the decline" among young women, and that "the first reason is the renunciation for financial reasons" .

Three million young women are potentially affected, as of January 1.

Health insurance will cover 100% and third-party payment of the costs necessary for contraception: one consultation per year with a doctor or a midwife, the related biological examinations, as well as the contraceptives themselves - some contraceptive pills, contraceptive implants, IUDs, diaphragms and hormonal emergency contraception.

A report on male contraception

Former LREM MP Albane Gaillot sought in vain to extend this coverage to all possible contraceptives, including the female condom, the vaginal ring or spermicides.

MEPs, on the other hand, have planned a government report to Parliament on the means to be implemented to develop male contraception.

And at the initiative of the LREM group, the coverage of the preventive consultation in matters of sexual health, for young girls under 18, has been extended to boys up to 25 years of age.

The Assembly approves the reimbursement of sessions with the psychologist.

The deputies also voted for the coverage by the Health Insurance of eight sessions with the psychologist from the beginning of 2022.

For children from 3 years of age and adults suffering from depressive or anxiety disorders, of mild to moderate intensity, eight consultations with a liberal psychologist are planned.

The patient must have been referred to the psychologist on medical prescription.

The National Assembly, which was preparing to sit over the weekend, completed the review of the Social Security budget and the hundreds of amendments tabled earlier than expected.

His solemn vote at first reading is scheduled for Tuesday.