Bodybuilding and vocal exercises: how Florent Pagny prepares his tour

At the microphone of Isabelle Morizet in the show "There is not only one life in life" Saturday, singer Florent Pagny looks back on his personal and professional journey. And in particular on the physical and vocal preparation of his next tour. It will begin on November 6, the anniversary of its 60 years. 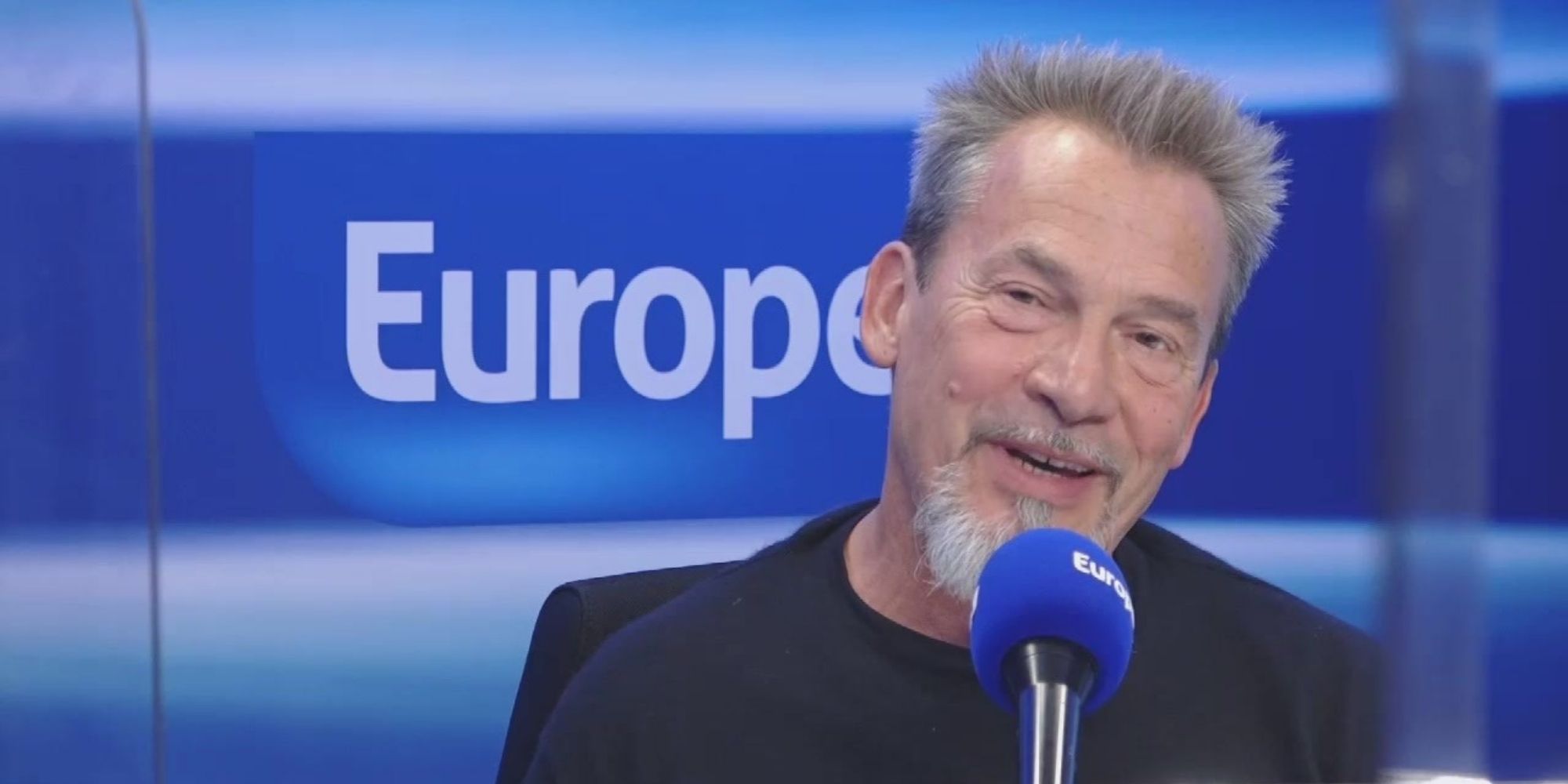 At the microphone of Isabelle Morizet in the show "There is not only one life in life" on Saturday, the singer Florent Pagny looks back on his personal and professional career.

And in particular on the physical and vocal preparation of his next tour.

It will begin on November 6, the anniversary of its 60 years.

It is a habit that he cherishes.

Florent Pagny will celebrate his birthday on stage again this year.

But this year, the ritual is doubly exceptional.

On November 6, the singer will return to the stage for the first time since the start of the pandemic.

It will be in Bordeaux.

And, this November 6, 2021, Florent Pagny will celebrate his 60th birthday.

The meeting with the public is therefore important.

Florent Pagny is preparing for it with a little apprehension and a lot of preparation, as he explains on Saturday on Europe 1, on the occasion of his invitation to the Isabelle Morizet show

I haven't started the rower and the sit-ups yet, but I haven't let go of the push-ups.

This is the trick that can allow you to balance with the buoy! ", Laughs the singer, who does 100 push-ups every morning. With a technique all his own." I do sets of 20, because 100 push-ups d 'suddenly, I kill myself.

I alternate with everything you need to do in the morning and, at the end, I did my 100 push-ups, ”he explains.

"When I train my voice, I am quite modest"

"I don't like to play sports," he continues. “But I'm coming to an age where we are being told that we have to do more and more sport, that we eat less and less, that we drink less and less. because we want to do the opposite, and not spend an hour sweating. It is true that I am a little apprehensive about this tour on the physical part. But at the same time, it's okay, I feel form. And my repertoire is fine with me. "

If he also evokes his repertoire, it is because Florent Pagny is also preparing his voice for the marathon of the tour.

"I have more of an animal relationship with my voice. That is to say, it's impulsive: I need it to express itself for a moment," he analyzes.

"I have sounds to come out. Usually I never really sing songs, I take tunes that come to me. There are never any lyrics, it's just sound."

Vocal exercises that the singer, yet confirmed in his art, needs to do a little apart. "I'm quite modest, so I need to have it withdrawn. I'm not doing this in demonstration in front of everyone, I have to feel a little isolated," he says. "And there, my voice, in spite of itself, begins to work. It's a muscle.

Over the years, this voice has evolved.

But Florent Pagny accommodates it without great difficulty.

"I took a little bottle, so I sing more serious. But what matters is not so much the tone," he said.

"It is above all the sound and the note, that is to say your column of air, that you can hold your notes, that you can create the right emotions every time and provoke the right feelings. As long as the his is there, for me everything is fine. "