The US Federal Police announced Thursday that the human remains found in a nature reserve in Florida actually belong to the fiancé of the murdered young American traveler, Gabi Pettito. The FBI said in a statement that “a comparison of dental data has shown that the 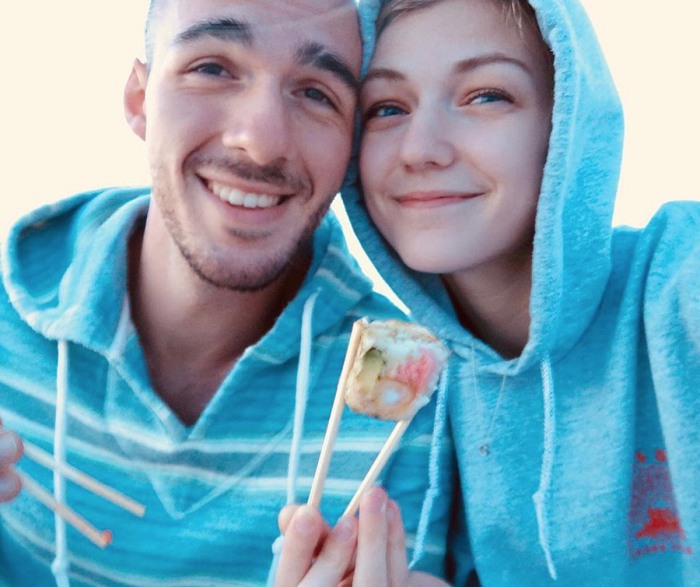 The US Federal Police announced Thursday that the human remains found in a nature reserve in Florida actually belong to the fiancé of the murdered young American traveler, Gabi Pettito.

The FBI said in a statement that "a comparison of dental data has shown that the human remains found" in the reserve "refer to Brian Landry, who disappeared last September after returning to his parents' home without Gabriel Pettito after a long journey through the United States."

The 23-year-old, who refused to answer investigators' questions before he passed away, was described as someone "of importance to the investigation" into the murder of his fiancée.

The police did not clarify the nature of this human remains.

Brian Landry and Gabi Pettito, 22, left New York last July in a truck specially prepared for this trip, which was supposed to last four months. During their trip, they continued to post photos and videos on Instagram and YouTube about the various stops of their trip showing the stunning views of the national parks in the American West.

But the shaven-headed Landry returned from the trip alone on September 1, before they were due to return, while Gabi Pettito's parents have known nothing about her since the end of August.

Gabi Pettito's family filed a missing report on September 11, but Brian Landry categorically refused to answer investigators' questions, and soon he disappeared, which led to the launch of an extensive search for him.

The Federal Police issued an arrest warrant for Landry after he was charged with credit card fraud.

A video released by police in the small town of Moab, Utah, made Landry a key element in the investigation.

In this clip, Gabriel Pettito appeared crying in a car after the police intervened on August 12, following a quarrel between the two young men.

Landry told the police that she sometimes gets agitated, explaining that they had an argument and that she had hit him with her phone.

Then the body of the young woman was found on September 19 near Grand Teton National Park in the state of Wyoming (northwest), and her autopsy showed that she had suffocated.

After weeks of searching, police combed the Carlton Reserve not far from the two young men's home, a vast and rugged area in some places that includes swamps, police said.

In a Facebook post, the police indicated that search teams were taking on a dangerous task as they advanced through swamps filled with crocodiles and snakes.

In addition to the remains, police in the reserve found personal belongings belonging to Brian Landry, including a backpack and a notebook, in an area that was until recently underwater, FBI investigator Michael McPherson said Wednesday.

Landry's family attorney, Stephen Bertolino, confirmed to AFP that the young man's parents, Chris and Roberta Landry, had been told that the remains did indeed belong to their son.

Questions arose about the contents of the notebook that was found near the remains of Brian Landry, and whether he committed suicide or was killed by the dangers in the reserve.

Detective McPherson said Wednesday that forensic experts will remain at the site, perhaps for several days, in an attempt to answer many questions that are still shrouded in mystery.

The case of Gabi Pettito's disappearance and the search for her fiancé received extensive media coverage, accompanied by a torrent of posts and comments on social networks, to the extent that it sparked controversy over the imbalance between attention to the disappearances and killings of white women, and those affecting minority women.