Fatal shot on set: what we know about the drama in which Alec Baldwin is involved

On the set of a film, actor Alec Baldwin shot and killed the director of photography, presumably by accident, and injured the director. An investigation has been opened and the comedian has already been heard by the police. involving an accessory to be blank loaded. 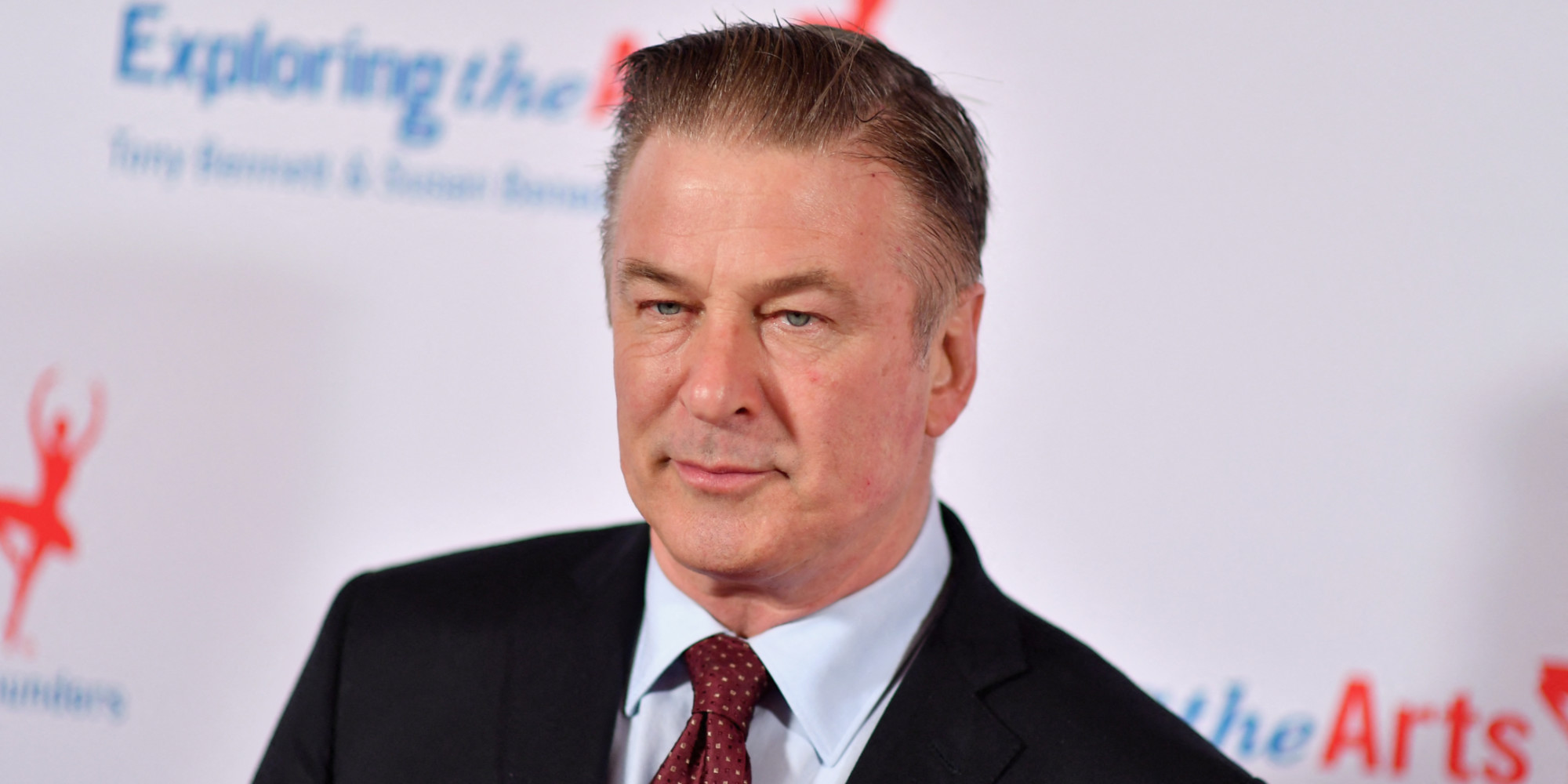 On the set of a film, actor Alec Baldwin shot and killed the director of photography, presumably by accident, and injured the director.

An investigation has been opened and the actor has already been heard by the police.

The "Hollywood Reporter", who quotes a spokesperson for the production, refers to an "accident" involving a prop to be loaded blank.

The circumstances of the drama are still unclear.

On Thursday, on the set of a movie in New Mexico, actor Alec Baldwin shot and killed the cinematographer and director, presumably by accident.

An investigation has been opened, but no prosecution has yet been initiated, the famous actor having also already been questioned.

Europe 1 takes stock of what we know about the incident.

The drama occurred on the set of

, a western starring the American actor.

According to the sheriff's services, the incident was caused by a gun that served as an accessory on the set.

, who quotes a spokesperson for the production, the prop had to be blank loaded.

published images of a visibly distraught Alec Baldwin taken in the parking lot on set after the tragedy.

The same source specifies that his reporters saw the actor in tears after his questioning by investigators.

Who are the victims ?

Halyna Hutchins, 42, was the cinematographer on the film.

She was evacuated by helicopter to a nearby hospital, where she was pronounced dead by medics.

Living in Los Angeles, she was considered a rising star in American cinema.

Born in Ukraine, she grew up in a Soviet military base in the Arctic Circle, according to her website.

The other victim is

He was admitted to intensive care.

Where is the investigation?

The investigation continued on Friday and no prosecution has been initiated at this point.

The actor "was questioned by the police," spokesman for the sheriff of Santa Fe, Juan Rios, told AFP.

"He provided statements and answered some questions. He introduced himself voluntarily and left the building after the interrogations were over."

Unsurprisingly, the shooting was stopped for an indefinite period.

"The entire cast and crew are totally devastated by today's tragedy, and we send our sincere condolences to Halyna's family and loved ones," the production spokesperson said in a statement. .

"We are fully cooperating" with the investigation, he added.

Have there been any precedents?

In 1993, Brandon Lee, the son of Bruce Lee, was killed on the set of the movie

The autopsy had revealed that the young actor had been hit by a 44 caliber projectile which remained stuck in the barrel and dislodged by the detonation of the blank cartridge.

The prosecutor in charge of the investigation had then concluded with the "negligence".