The Physiotherapy Syndicate in Egypt announced the arrest of a person who impersonated a physiotherapist in the Tenth of Ramadan City, Sharkia Governorate. 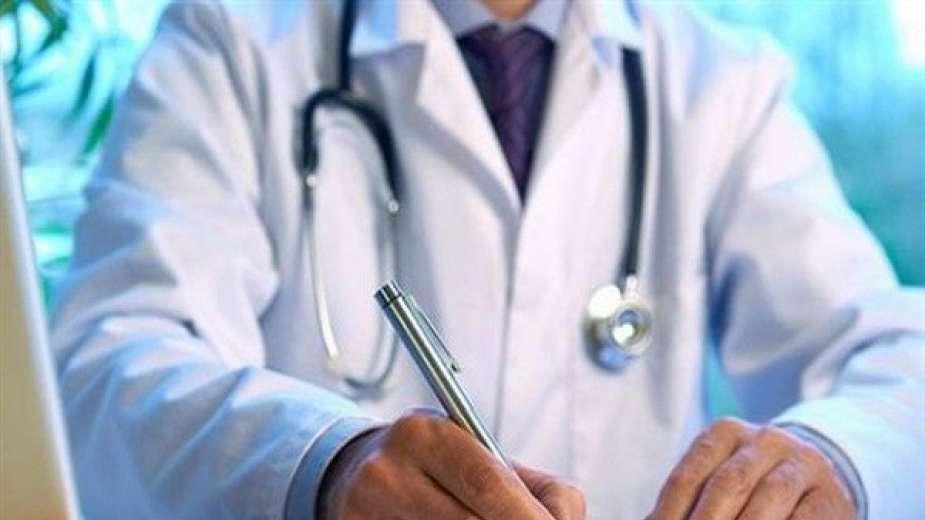 The Physiotherapy Syndicate in Egypt announced the arrest of a person who impersonated a physiotherapist in the Tenth of Ramadan City, Sharkia Governorate.

The Physiotherapy Syndicate stated, in a statement issued by it: Within the framework of the efforts aimed at chasing pretenders, intruders and swindlers in cooperation with officials from the executive bodies, and based on the General Syndicate's monitoring of these counterfeiters, the swindler and counterfeiter Mahmoud Mohamed Fathi Mustafa Abdel Aziz was arrested in the Tenth of Ramadan City. - Sharkia Governorate.

The union revealed that the forger is a mechanical engineering technician at Cairo Cotton Company, according to the ID card.

She said that he holds a master's degree in physical therapy from the Faculty of Physiotherapy at Mansoura University, sealed by Cairo University.

The union confirmed that the accused is now in the possession of the Public Prosecution, and called on doctors to support this campaign, to eliminate counterfeiters and send all violations, whether to the general union or subsidiary unions.

For his part, Dr. Sami Saad, head of the Physiotherapy Syndicate, said in a statement that the syndicate warns against all fake physiotherapy centers that are supported by a group of unqualified beneficiaries.

According to Al-Watan newspaper.

He pointed out that the union submitted legislation to Parliament to amend the law on practicing the profession to increase the penalty for impersonators of a doctor's capacity to reach 10 years because he deals with patients and is an outsider to medical professions.