The French judiciary has sentenced a 46-year-old father of a family to 20 years in prison for convicting him of more than thirty rapes, attempted rape and sexual assault in a forest in a Paris suburb. 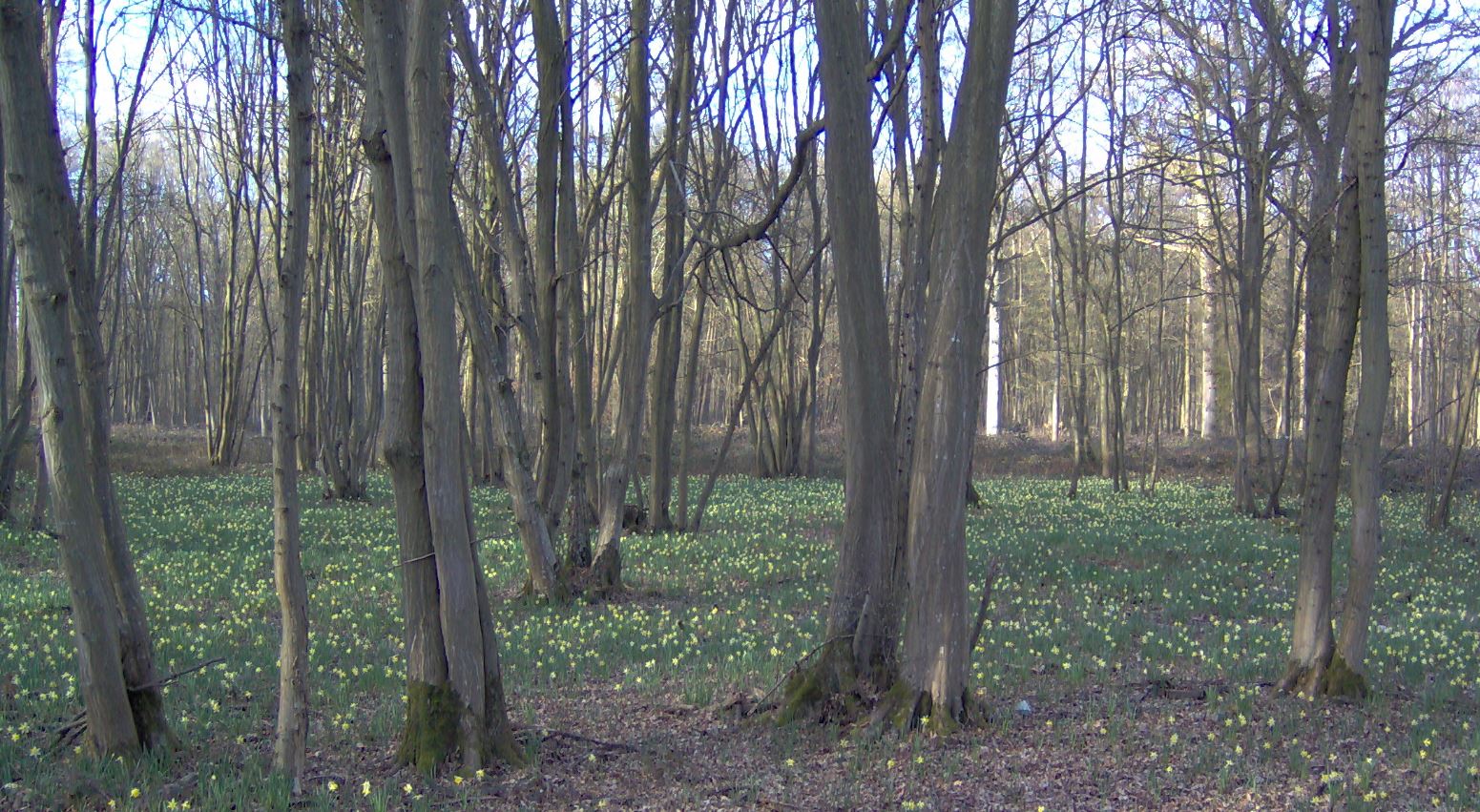 The French court sentenced a 46-year-old father of a family to 20 years in prison for convicting him of more than thirty rapes, attempted rape and sexual assault in a forest in a Paris suburb.

The Paris Criminal Court of Appeal sentenced Issa Zerwati to the same penalty imposed by the Court of First Instance in October 2020, for his assault between 1995 and 2000 on more than thirty women in the vast Senard forest in the Essonne region, 25 kilometers southeast of Paris.

For five years, the "Synar Forest Rapist", as the press called it, sowed terror among the parks in the area.

The man was constantly wearing a motorcycle helmet even during his sexual assaults, and he also drew the attention of passersby by claiming that his bike had broken down.

The man's identity was confirmed by matching DNA samples found on half of his victims.

Issa Zerwati, an ordinary family head who earns a living from simple professions, was arrested in 2015 on the grounds of 34 cases of rape, attempted rape and sexual assault with aggravating reasons for punishment, as some of the victims were pregnant or elderly and were sometimes threatened with weapons.

The prosecution had requested a twenty-year prison sentence, adhering to the "irrefutable evidence" of DNA.

During the investigation, shocking pictures of women, some of whom were in their sixties or seventies, were shown at the time of the assault, with faces swollen from beatings, mouths oozing with blood, or broken teeth, which embodies the “brutal” violence of the criminal, according to the description of one of the victims.

The court attached its ruling to an order for social and judicial follow-up and health care for the convict.