This Sunday, the singer-songwriter Maxime Le Forestier tells his story in song &amp; nbsp; for an hour at the microphone of Didier Barbelivien in &amp; nbsp; Tell me what you sing &amp; nbsp; from 3pm to 4pm on Europe 1. 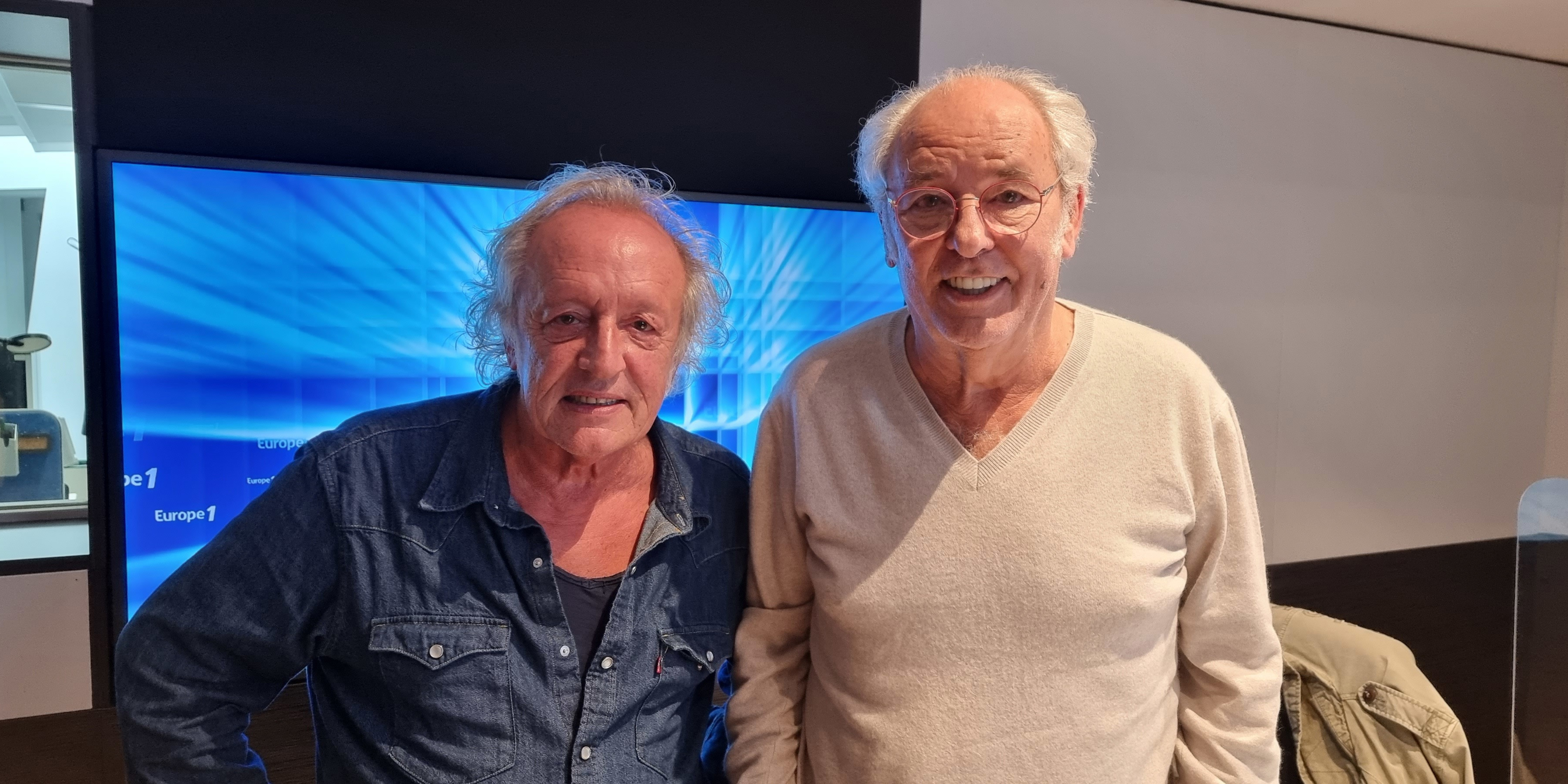 This Sunday, the singer-songwriter Maxime Le Forestier recounts himself in song for an hour at the microphone of Didier Barbelivien in Tell me what you are singing from 3 p.m. to 4 p.m. on Europe 1.

Listeners will be able to discover Maxime Le Forestier from another angle at the microphone of Didier Barbelivien.

He will look back on his career since the beginning of the success of his first album through the songs he would have liked to write.

He will testify to his admiration for the singers who made themselves known at the start of the record crisis.

This week Georges Brassens is in the spotlight, on Europe 1, on the occasion of the centenary of his birth.

Maxime le Forestier chose to hear several songs devoted during the program, including

He recounts his special relationship with the singer and poet from Sète in his book “Brassens et moi” released on March 17th by Stock editions.

Five songs that marked his life to discover it from another angle.

A meeting to follow on Europe1, Europe1.fr and the resort's social networks.