During their 39th adventure, Asterix, Obelix and Idefix will set off to discover the people of the Sarmatians. The latter live in a country with freezing temperatures, far from the native Armorica of the two Gauls. &amp; Nbsp; &amp; nbsp; An unusual setting which allows the meeting of new characters. &amp; Nbsp; 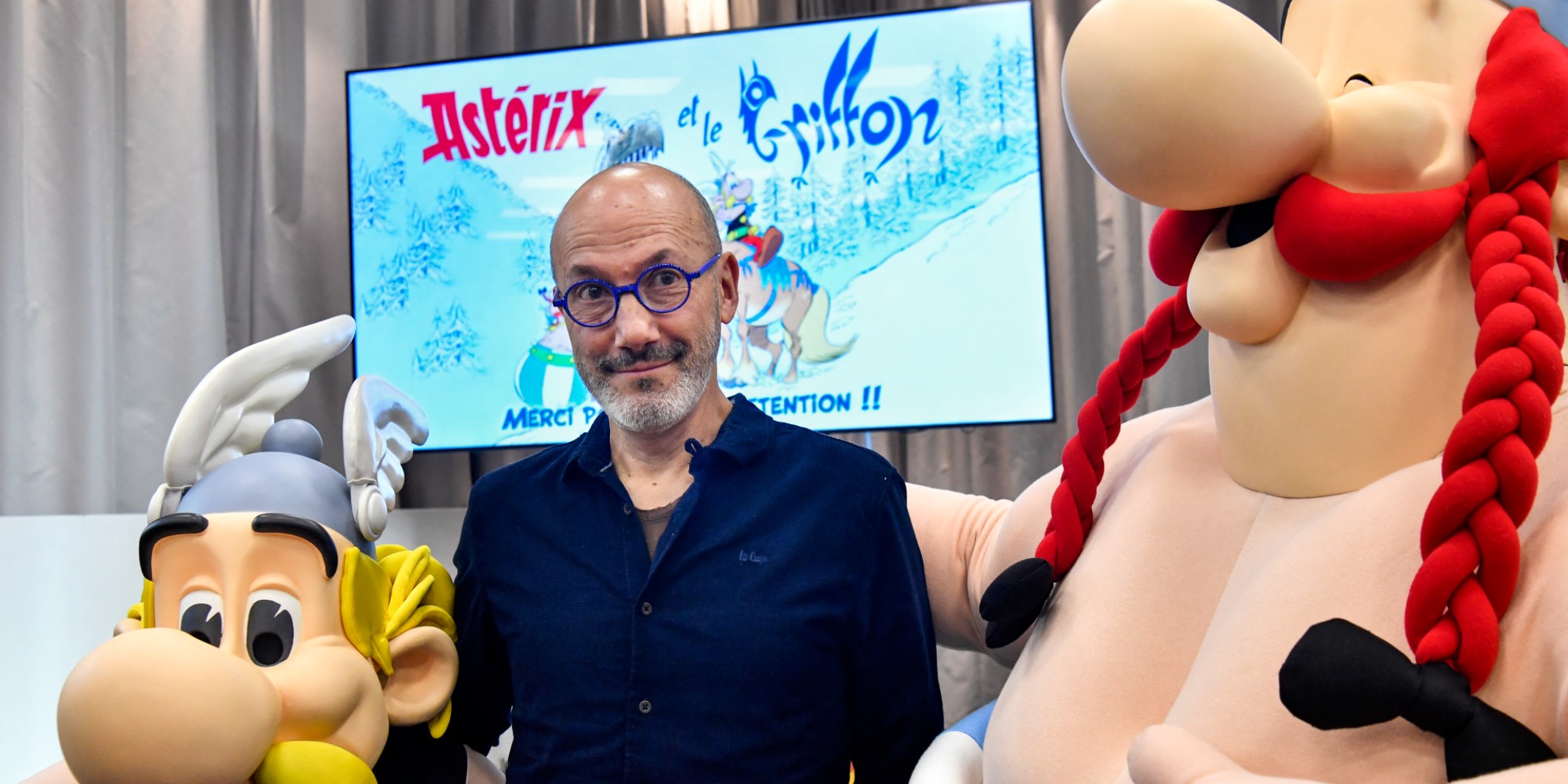 During their 39th adventure, Asterix, Obelix and Idefix will set off to discover the people of the Sarmatians.

The latter live in a country with freezing temperatures, far from the native Armorica of the two Gauls.

An unusual setting that allows the meeting of new characters.

It's an event every time!

A new album of the adventures of Asterix and Obelix is ​​available from this Thursday from Hachette and Albert-René editions.

Entitled "Asterix and the Griffon", it is the 39th adventure of the most famous of the Gauls, and the fifth directed by the illustrator Didier Conrad and the author Jean-Yves Ferri.

Discovering the people of the Sarmatians

As desired by Uderzo and Goscinny, the Gauls alternate between an adventure in the village, and another of travel.

After "the daughter of Vercingetorix", the Gauls therefore find themselves far from Armorica, in an imaginary frozen region that one could situate between Russia and Ukraine: the country of the Sarmatians.

An unusual setting to which Asterix, Obélix and Idefix will have to adapt, especially to freezing temperatures.

"This time it's a bit complicated for the Gauls", confirms at the microphone of Europe 1 Jean-Yves Ferri.

"The magic potion freezes, and Idefix is ​​going to blow a hose."

These new lands are also an opportunity to meet new characters, both from the Sarmatians and the Romans.

"We have the centurion 'danssonjusse', the gladiator 'jolicursus' and the geographer 'terraincursus' who has the features of a famous writer", slips the author.

A novelist who is none other than Michel Houellebecq!

And this is not the only reference that has slipped into the modern world in this new album, of which the Albert-René and Hachette editions hope to sell 5 million copies, since the reader will meet ... Clorokine.

The whole world knows Asterix and his band of irreducible Gauls who "still and always resist the invader" ... But do you know where the names of Asterix and Obelix come from?

Where exactly is their village located?

And why do its inhabitants love wild boars?

In "The 20 secrets of Asterix", the new original podcast of the Journal du Dimanche, produced by Europe 1 Studio on the occasion of the release of the new album "Asterix and the Griffon", the journalist Vivien Vergnaud reveals the answers to all these questions… and many more!

Every week, from Monday to Thursday, discover, in 3 minutes, everything you always wanted to know about the universe of your favorite Gaul!