Several Netflix employees will go on strike on Wednesday and transgender activists will take to the streets to protest transphobic statements by Dave Chappelle on his Netflix show The Closer. NU.nl lists what preceded this. 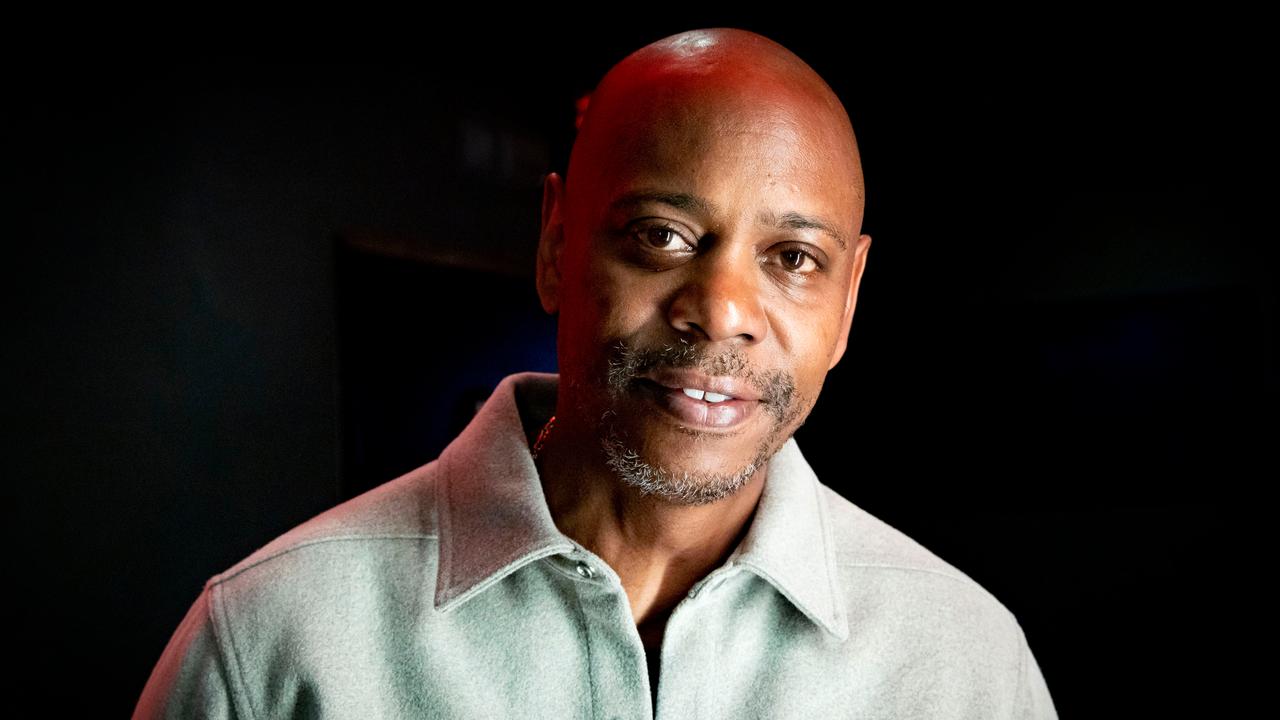 NU.nl lists what preceded this.

Dave Chappelle's comedy special, which has been on Netflix since the beginning of October, almost immediately caused a stir

at the American gay

They called for the show to be taken offline, because Chapelle says, among other things, that gender is an established fact.

He also compares the genitals of transgender women with vegetarian burgers.

In his show he also talks about rapper DaBaby, who previously became discredited because of homophobic statements

"In our country you can

a black man (he used the racist word

When it became clear that Netflix CEO Ted Sarandos does not intend to take the show offline, some of the Netflix staff announced that they wanted to organize a strike.

After the fuss, Sarandos sent two memos to his staff, in which he wrote, among other things, that according to him no boundaries were being crossed and the show would therefore not be taken offline.

"Artistic freedom" is different for stand-up comedians than it is for other forms of expression, according to Sarandos.

Reed Hastings, like Sarandos CEO of Netflix, declined to comment on the matter at a conference on Monday.

"Today we are talking about philanthropy and how we can help the children in this country."

Some Netflix employees were suspended after breaking into an online meeting to express their displeasure.

Another employee was fired for leaking confidential information to

The same article describes that

several Netflix employees already said before the release of the special that it was not acceptable.

However, according to Sarandos, Netflix goes out of its way "to make sure that marginalized groups aren't defined by a single story. So we've got

Orange Is the New Black

, Hannah Gadsby, and Dave Chappelle all on Netflix. "

Comedian Hannah Gadsby was not pleased with this and she also made herself heard.

"Hey Ted Sarandos, I just wanted to let you know that I'd rather not have you involve me in your misery," she wrote on Instagram. She says "now even more fans of Dave Chappelle" to get. "You haven't paid me nearly enough to make me deal with the consequences of the hate you continue to deny."

In addition to striking staff members, transgender activists are stirring on Wednesday.

Stand up' in Solidarity

at Netflix's headquarters in Hollywood. "We shouldn't have to show up quarterly or every year to protest the negative impact of harmful content on vulnerable groups," she wrote on Instagram. A list of 'firm questions' will be handed over to Sarandos, all those present and the press during the protest.

Dave Chappelle has so far not responded substantively to the fuss.

But at a screening in Hollywood a few days after the show came out, he said: "If this is what it feels like to be canceled, then I think it's fantastic."