Literature: the Planeta Prize awarded to a novelist ... who does not exist

The jury of the prestigious Spanish Planeta Prize awarded its award to Carmen Mola, author of a successful trilogy. However, it is not a woman but indeed three men who went on stage to collect the reward. Because Carmen Mola never existed. 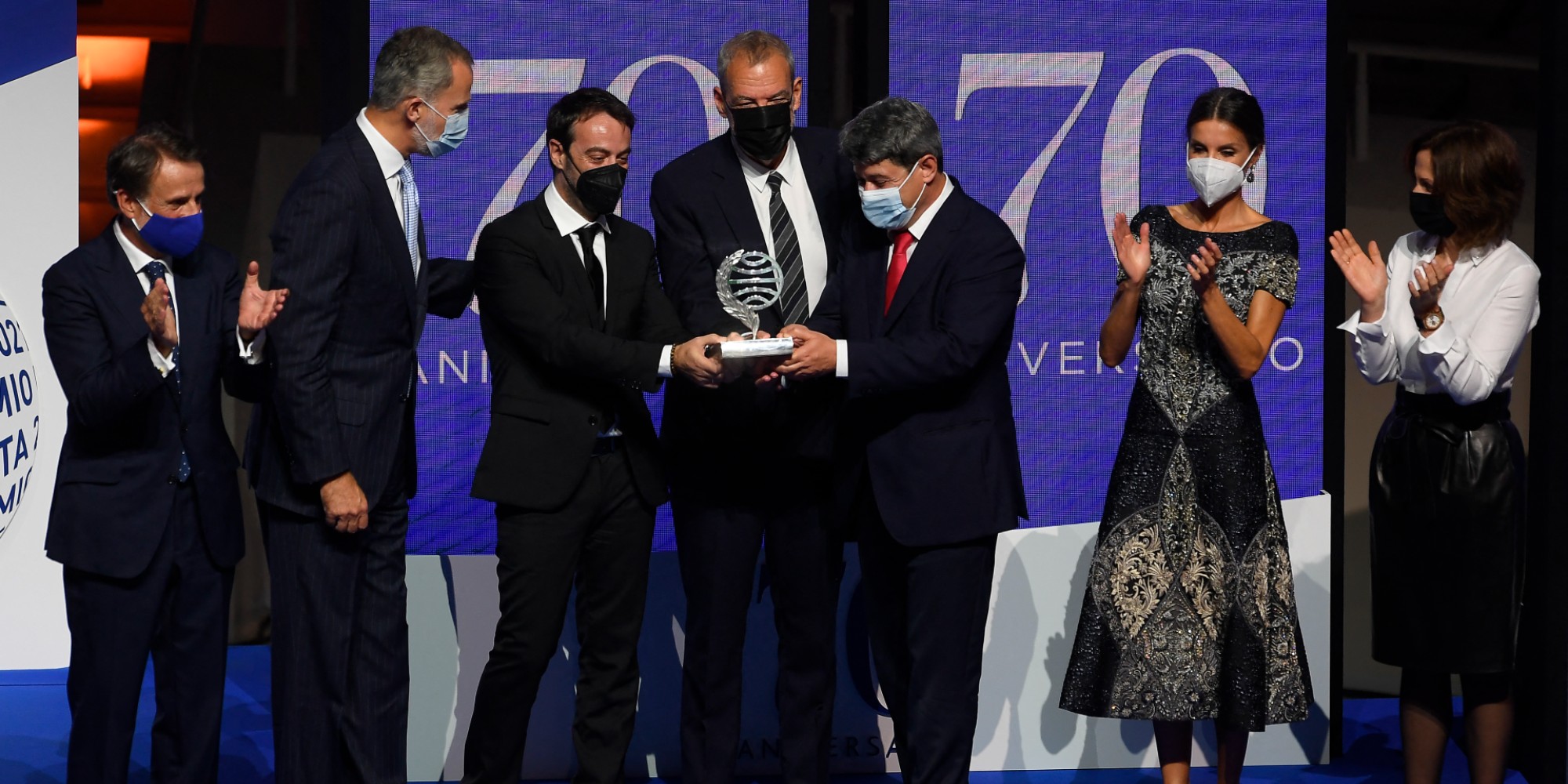 The jury of the prestigious Spanish Planeta Prize awarded its award to Carmen Mola, author of a successful trilogy.

However, it is not a woman but indeed three men who went on stage to collect the reward.

It was a surprise that shook the presentation of the prestigious Spanish literary prize Planeta.

, was awarded at this 70th edition, it was not a woman who took the stage ... but three men.

A novelist who does not exist

It must be said that Carmen Mola in Spain was a bit like Elena Ferrante in Italy: no one really knew who she was.

The only information we had from her email interviews was that it was about a math teacher born in 1973 in Madrid.

A deception that ended when the jury called the novelist on stage to collect her million-euro reward.

Because instead of a woman, three men presented themselves in front of the audience, Jorge Díaz, Agustín Martínez and Antonio Mercero.

Carmen Mola was just a fable and the novels were written by six hands.

"Behind the name of Carmen Mola, there is not, as in all the lies we have told, a high school teacher, but three writers, three screenwriters and three friends (...), who one day he Four years ago, had the crazy idea of ​​combining their talents to write a story together ", explained Jorge Díaz after receiving the award.

Some are shouting fake news

A twist that some journalists cannot digest, like Xavi Ayen, literary critic at La Vanguardia.

"I don't find it ethical to have conceded a lot of email interviews masquerading as a woman, saying that she is married, that she has three children, that she had been a teacher."

And to add, perhaps a little annoyed to have been had: "It is a fake news that the publishing house has launched in the public square."

Fake news or popular coup de com 'well found, the three friends, known under the name of Carmen Mola, were nonetheless selected from among 654 writers to receive the prestigious Planeta prize.