In a precedent that spoke for the first time in Arab drama, a Turkish artistic production company decided to present a Turkish version of the prestige series, starring the Syrian artist, Tim Hassan, the fifth part of which will be shown within hours with events that the audience is eagerly awaiting. 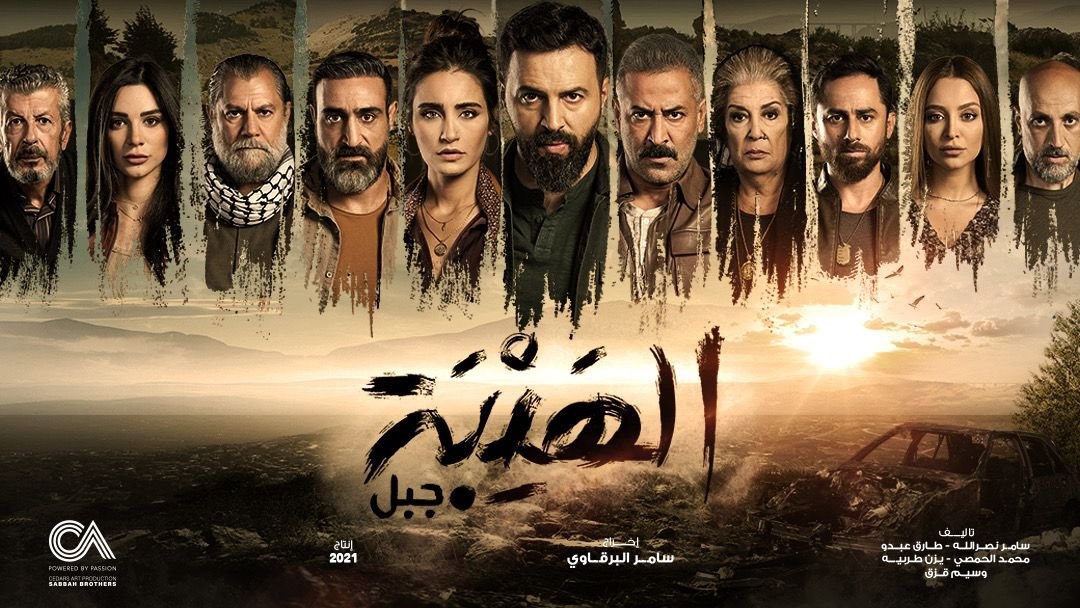 In a precedent that spoke for the first time in Arab drama, a Turkish artistic production company decided to present a Turkish version of the prestige series, starring the Syrian artist, Tim Hassan, the fifth part of which will be shown within hours with events that the audience is eagerly awaiting.

The Turkish company "Al-Qamar" for artistic production said, through its account on "Twitter", that it had bought the rights to the series "Al-Hiba" to present it in a Turkish version, and wrote in its tweet: "One of the upcoming projects of Al-Qamar Company was announced, and it had obtained the rights to the Lebanese TV series Al-Hiba. ".

It seems that the presentation of the Lebanese series, Al-Hiba, in its Turkish version, is not the first step.

Various sources confirmed to Arab media that, so far, the first and second seasons of the series have been dubbed, provided that the dubbing of the rest of the seasons will be completed successively, at a time when the Indian channel is showing episodes of the series on Thursday and Friday only of each week.

Regarding the conversion of the series to a Turkish version, in a precedent that is the first of its kind, the Turkish company bought the rights to the series from the "Al-Sabah Brothers" company, according to the Lebanese newspaper An-Nahar.

And about the stars of Turkey who will lead the series in its Turkish version, some users of social media platforms have nominated the Turkish star, Kivanc Tatlitug, the hero of the famous series, who opened the door to the world of Turkish series, Nour, as well as the series “Awda Muhannad”, to embody the role of the hero of the series “Jabal Sheikh Al Jabal.” , played by Tim Hassan.

The new season witnesses the departure of the artist Owais Makhlati from the scene, after the death of "Sakhr", who had always worn her dress, was announced, Owais, who left work after disputes with the producing company, and Owais had previously sparked controversy after publishing a picture of "Sakhr's Tomb". on social networking sites.

A number of sources revealed changes that will occur in the prestige series after the Syrian actor Abdel Moneim Amayri joins the character of Tim Hassan, which sparked controversy about the nature of the role that was dubbed "Jabal Sheikh Al Jabal."

According to the sources, the star Abdel Moneim Amayri, the character of Tim Hassan, will struggle to write together the end of the last "prestige" story.

The prestige series began production in 2017, and was shown during the Ramadan season at the time, starring the Syrian artist Tim Hassan, the Syrian artist Mona Wassef, the Lebanese artist Carla Boutros, the rising Syrian artist Rosina Lazkani, the artist Abdo Shaheen and a group of stars.

Last month, the "Sabah Brothers" company, which produced the fifth part of the "Al-Hiba" series, released its promotional announcement, and producer Sadiq Sabah confirmed to his followers on "Twitter" that "Tim Hassan concludes "Al-Hiba" as you have not seen it before."