The forecaster told when it will snow in Moscow

The leading forecaster of the Phobos weather center, Alexander Sinenkov, told when it will snow in Moscow. 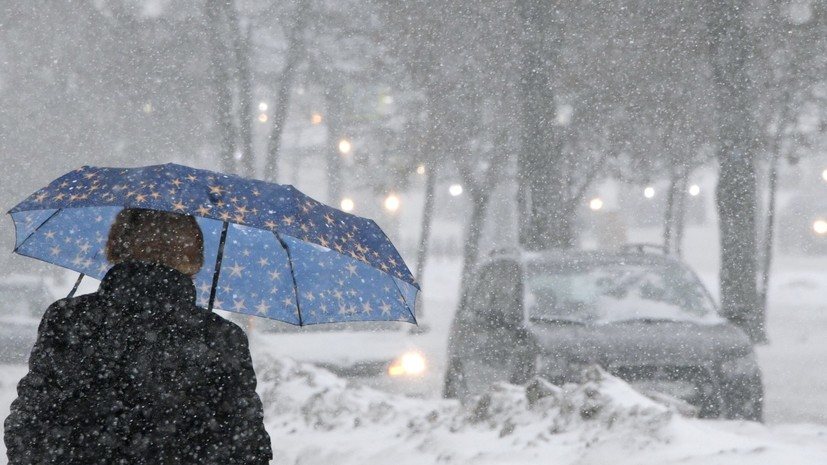 “In the first half of this week, the temperature will drop and even reach negative values ​​at night.

Now we are not talking about snow cover, but about snowflakes in the air - such a phenomenon this week is quite likely, ”he said in an interview with Life.ru.

Taking into account the rains and the fact that on Thursday, October 21, the air temperature during the day can rise to + 10 ° С, there is no need to talk about real snow.

It can be expected in the last days of October, when the snow cover will be established at the same time.

Prior to this, there is no talk of a cold snap and snow drifts on the roads, Sinenkov added.

As previously reported by URA.RU, snow and wind are expected in the Yamalo-Nenets Autonomous Okrug this week.