The media company Axel Springer announced on Monday the dismissal with immediate effect for "inappropriate behavior" by Julian Reichelt, editor of the newspaper Bild, the ... 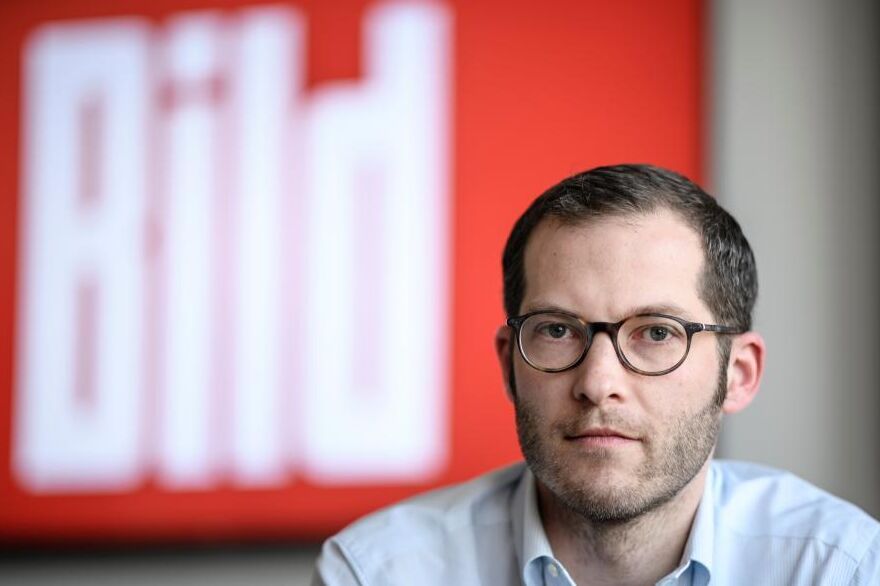 The media company Axel Springer announced on Monday the dismissal with immediate effect for "inappropriate behavior" of Julian Reichelt, director of the newspaper Bild, the best-selling newspaper in Germany.

, but an internal investigation into abuse of power did not find him guilty of wrongdoing.

Publishing company Axel Springer now claims it has "new data" on the behavior of the former Bild director following a recent press investigation.

"The Board of Directors learned that Julian Reichelt had not clearly separated the private affairs of the professionals even after the investigation concluded in the spring."

The company said in a statement that it had not been sincere.

Axel Springer CEO Mathias Doepfner has praised Reichelt's achievements in journalism, but said it was impossible to keep him in his post.

The dismissed man has not responded to the email in which the Reuters agency asked for his version.

The firing comes a day after

A text that cites that he promoted a young journalist to a position of responsibility with whom he had an affair and whom he asked to keep that agreement secret.

Another German publishing group, Ippen, was also preparing an investigative report on the alleged abuses of power at Axel Springer, but withdrew before publication.

Ippen has said that it had wanted to avoid the impression that it was trying to cause financial harm to one of its competitors.

In a letter to which Reuters has had access, the Ippen investigation team, which delved into the allegations of harassment of women in Axel Springer, especially by Reichelt, expressed their displeasure that their article, which was to appear on Sunday , was not published.

According to the letter from the four Ippen journalists addressed to the head of the editorial group and first cited by The New York Times column, representatives of Axel Springer had been in contact with their own company, although the Ippen company has said that it had not been influenced by Axel Springer in his decision to remove the piece.

Julian Reichelt will be replaced by Johannes Boie, until now in charge of the Sunday edition of "Die Welt", also of the Springer group.

Elections Germany Angela Merkel, the end of an era