Questions about elections in Arab countries

John Stuart Mill says, “Every political system needs a center of resistance against the dominant power, and every democratic constitution must include a core of resistance to democracy.” 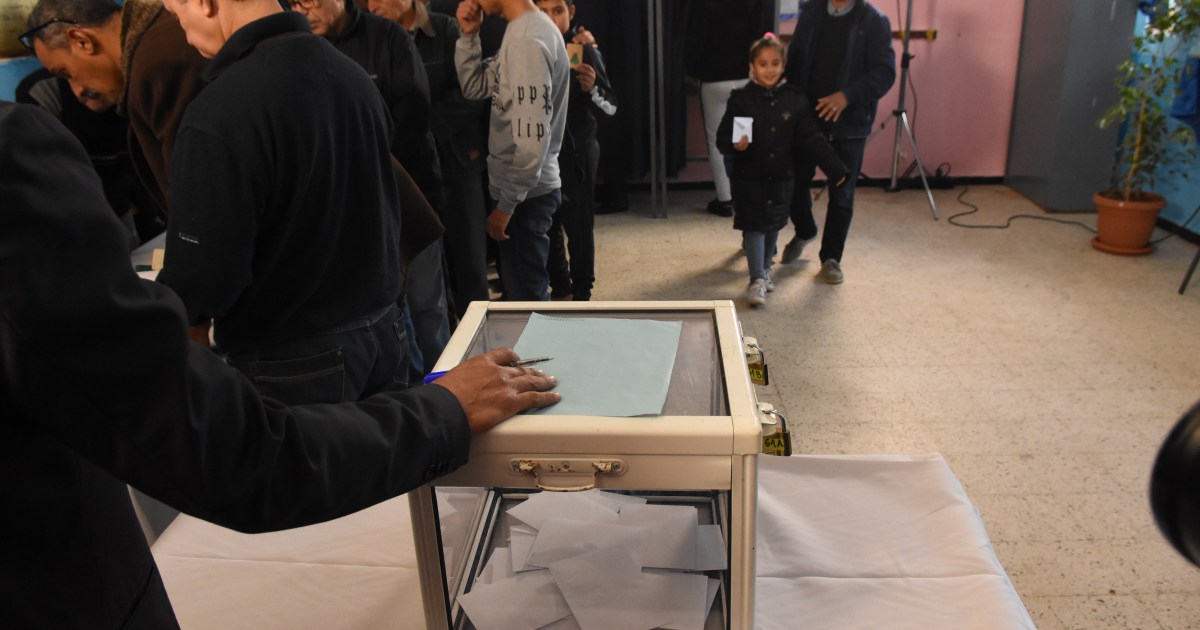 John Stuart Mill says, “Every political system needs a center of resistance against the dominant power, and every democratic constitution must include a core of resistance to democracy.”

No one doubts that elections are an event and phenomenon in “developing” countries in general, and Arabs in particular, that are controversial, and a subject of attraction and attraction among the components of society, which leads us to question the status, function, role and legitimacy of these elections.

If elections - as a tool of democracy - are a mechanism for the peaceful transfer of power as decided in principle, and as it is circulated in countries with long democratic experience;

In the "developing" countries, it is divided into two sides: an outward face and an inward one.

It is not possible to approach questions of status, legitimacy, function and role unless the duality of the face of democracy is invoked (such as a saying that carries attachments, including elections, for example).

Does the election mechanism not reproduce tyranny in an appropriate political and constitutional suit and with a new alphabet?

In other words, is it not possible to say that elections are operating as a "machine" to transform tyranny from its hard and open state to a soft and hidden state?

We understand this because, during reading and analyzing the phenomenon, it is based on the apparent face only;

apparent aspect that was dominated by formalism represented in beautifying the political system, where the political process in general and the elections in particular play the role of legitimizing the system at home and abroad, by building an image that gives it the tinge of democracy.

It is an aspect that does not need to be discussed at length, because the prevailing political and media literature and its reality suffice this task.

inner aspect in which democracy, with its multiple mechanisms, plays roles that contradict the uttered, and contradict the well-known ones in its foundational literature, as if the presence of democracy is a name that suffices the name. , such as the state, society, people, elections, constitution, democracy, sovereignty and citizenship... If the researcher does not take into consideration the context in which these terms are organized, he will not be able to comprehend their effects nor understand their transformations. This is the case with democracy in general, and elections in particular in the so-called "developing" countries.

In the contexts of these countries, especially the Arab countries, where democracy is downloaded as a saying to furnish the new scene with its appendices: parties, parliament, constitution, elections..., the function and roles of democracy must be questioned, and elections should be placed on the morgue of research and disclosure as one of its manifestations;

Do not some manifestations of democracy take a function to perpetuate tyranny, despite the apparent contradiction between them?

Does the election mechanism not reproduce tyranny in an appropriate political and constitutional suit and with a new alphabet?

In other words, is it not possible to say that elections are operating as a "machine" to transform tyranny from its hard and open state to a soft and hidden state?

This on the one hand, and on the other hand it works to tame the forces of society to rebuild it under the terms of "establishment".

These questions remind us of the new way in which Thomas Hobbes used the strategy of representation to build the modern state;

For him, elections are an important way to legitimize political power after it has been wrested from the people.

He even went so far as to consider the elections as an “illusion” in order to create absolute rule!

As for the parties, which are a basic pillar of democracy, which is supposed to be a mediator between society and the state, representing the various segments of the people, and defending their rights;

It asks the meditator more than one question about its role, tasks, and function in the context of Arab countries in particular, or “developing” countries in general. These questions are specific to this context and require research and diligence outside the prevailing deliberative framework.

As a matter of inciting reflection and closer consideration, we wonder if these parties are not a tool of the modern state that plays the role of the valve that protects them or the buffer that separates them from society, and reproduces the vertical relationship based on subjugation and subjugation in the language of the “people” and its vocabulary.

The channels of communication that are opened through the parties between the state and society, which are supposed to ensure the passage between them back and forth, and be used for listening, dialogue or negotiation between them, as it is in the initial conception of democracy, strongly arouse the researcher’s curiosity to wonder if these roles still exist in our condition?

Or are these channels - as few as they are - designed to measure pressure levels and feel the pulse?

If the outward face has been saturated with description and analysis, then the inner face is still virgin, difficult to penetrate and penetrate into its deep structure. The study, analysis tools and their sterility in understanding the phenomenon within its historical and cultural contexts.

Without falling into generalizations, it can be said that many studies do not distinguish between the curriculum and the subject of study and the relationship between them, which has led to distortions that have damaged research in the issues of society and the state and rethinking their problems.

The curriculum or the tools for reading and analysis in general do not arise out of a vacuum, and do not transcend the space that embraced its birth. Rather, it arises in an incubator full of a system of values, not deprived of awareness of it and invoking it when dealing with this approach or these tools.

That is what Michel Foucault noted, and if he was speaking of Marxism, which he regarded as a fish in water, as soon as it leaves it loses its life, it applies well to what we are dealing with.

Failure to evoke the relationship between the curriculum and the value system, and awareness of it makes the curriculum, not a tool for detection and interpretation, but rather a veil that hides the objective truth.

This is because this approach - with its value load - acts as a template that re-details the context according to the facts that were behind its formation.