President Biden's plan to lead the world (2) .. Does partnership meet with the supremacy of power?

When we talk about President Joe Biden, we are talking about an exceptional president among the 46 presidents of the United States. 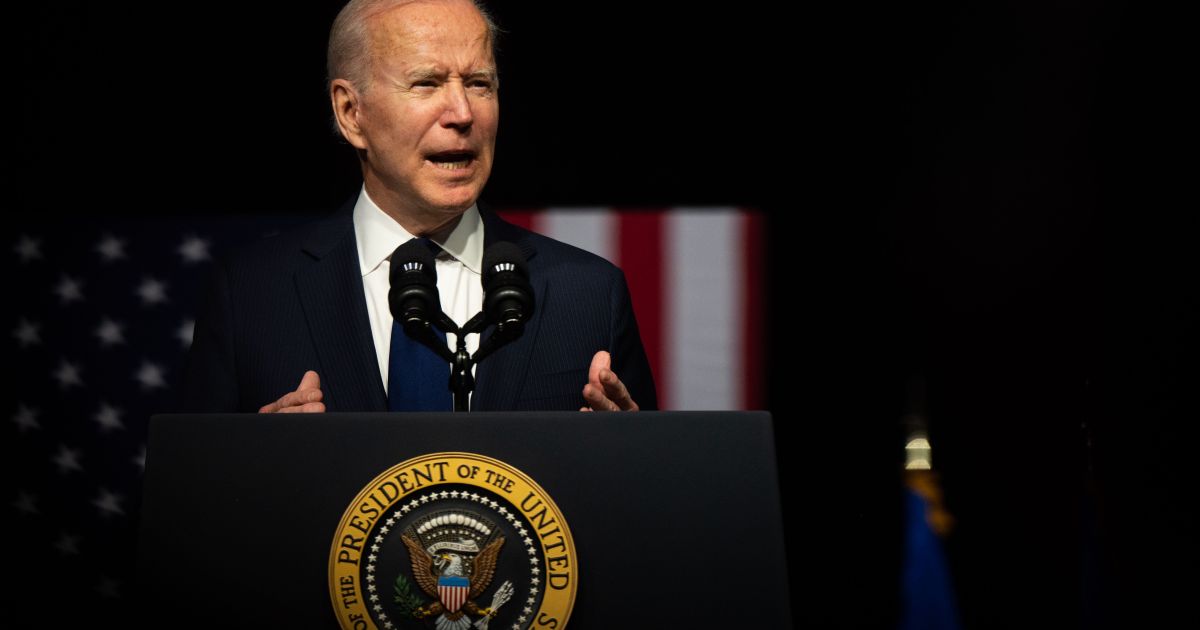 When we talk about President Joe Biden, we are talking about an exceptional president among the 46 presidents of the United States. He is the oldest president when he assumed the presidency, at an age approaching 80 years, and the most experienced in domestic and foreign political work, with a score of up to half a century, and he was the sixth youngest Senator enters the Senate in the history of the United States, and was re-elected to the Senate 6 times, and was Vice President Barack Obama (2009-2017) for 8 years.

In his extraordinary speech before the United Nations General Assembly last month, the great congruence between him and the plan to transform the world signed by the United States and the member states of the United Nations in 2015, was evident. In our previous article, we discussed the most prominent features contained in this speech.

And what does it mean?

What are the pillars on which Biden depends for success?

The foundations set by President Biden's administration allow it to pass its projects in the Senate, freeze its external differences with major countries, and follow an evasive policy that helps it speed up steps, increase the rate of achievement in achieving goals and bring about the desired transformation.

Matches between Biden's word and the plan to transform the world

A careful comparison between President Biden's speech before the United Nations and the sustainable development goals confirms, in general, the strong congruence between them. Biden addressed the development plan with its goals, slogans, and the foundations of its success, and sometimes in the text of its phrases. Among the aspects of this congruence:

On the other hand, President Biden's speech before the United Nations General Assembly included a set of vital pillars that are supposed to achieve success, foremost of which are:

Announcing clearly that the United States will lead the process of achieving these goals and moving the world to the new future that was previously defined in the sustainable development plan.

The United States will not act alone, but will lead its partners in this process, and they are of 3 types:

3. The interest of the American people comes first

In adopting this plan, President Biden's administration places the interest of the American people in the foreground, as the plan should begin with him, and he will be the first beneficiary of its economic, health and development results.

5. Opening up to everyone

The United States will work with all countries, including Russia, China, and North Korea, regardless of their political or ideological differences with the United States.

These pillars would allow the Biden administration to pass its projects in the Senate, freeze its external differences with major countries, and adopt an evasive policy that would help it accelerate steps, increase the rate of achievement in achieving the goals and bring about the desired transformation.

(Continued: The results of the plan on the Arab region and the world)