Gala 6 of MasterChef Celebrity 2021 today has comedian and showman Carlos Latre as a guest in its kitchens. The outdoor test is held in Menorca, on the small island ... 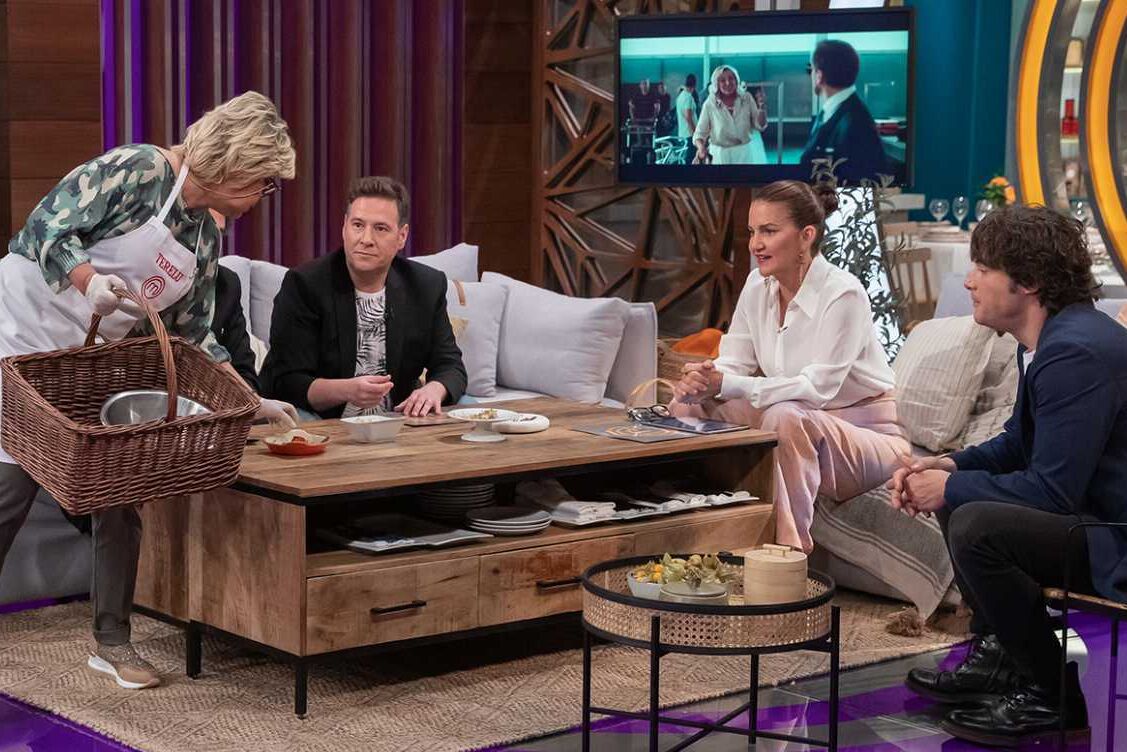 today has comedian and

as a guest in its kitchens

The outdoor test is held in Menorca,

on the small island of Lazareto,

where applicants will prepare a menu for 100 diners with local products, designed by chefs

After the expulsion of

today the cooks will test the contestants again.

22:00 Verónica Forqué will be in the spotlight again

, who has starred in highly remembered moments in the program for her out-of-tone, authoritarianism and her mood swings, is now on Twitter:

This week, the applicants of

will have to attend a

, a practice that many restaurants had to carry out during the pandemic so that customers could enjoy their dishes.

The judges and the comedian

Carlos Latre, guest of the program,

will be the ones who assess how the service has gone.

, the contestants will receive the orders with what they want to drink and the time in which they must prepare it.

He said: "Today you are not going to believe who is going to be expelled. It is

going to be the most beastly expulsion

of the entire season. Do not go to bed."

The pools are served.

Last week the expelled was

emigrated to the United States

to seek a future for their family.

When they could, they returned.

He also remembered with emotion the detail that David Bustamante had with his mother, who died during the recording of the program: the singer sent him a very affectionate video that made him smile in his last days.

A gesture that neither Julian nor his family will forget.

only had words of thanks for his teammates and about

and her controversial reactions, he said: "It's a cramp, yes, but it

Yotuel's expulsion was highly commented on by the entire audience.

For this reason, Arana has advanced to him that many fans of the program hope that he will be chosen to rejoin the contest when the play-off

The singer has also shared with the followers of the

that although he already knew

a great and sincere friendship has arisen between them.

The Cuban singer, who was expelled at the fourth gala, has confessed to Abel Arana, the presenter who performs the direct previous to

, that he did not go to the

with the intention of competing.

He has also recounted his personal history of struggle when leaving Cuba and his activism in favor of the freedom he wishes for his country.

TelevisionMasterChef Celebrity 6: Julian Iantzi, the fifth expelled from this edition

talentMasterChef Celebrity 6: Vanesa Romero, the third expelled from this edition

TelevisionMasterChef Celebrity 6: Yotuel Romero, the fourth expelled from this edition