Lebanon: according to its leader, Hezbollah has "never been so powerful"

A Hezbollah stronger than ever. This is what Sayyed Hassan Nasrallah, the leader of the Lebanese Shiite movement, says four days after the shooting that killed seven people in Beirut. 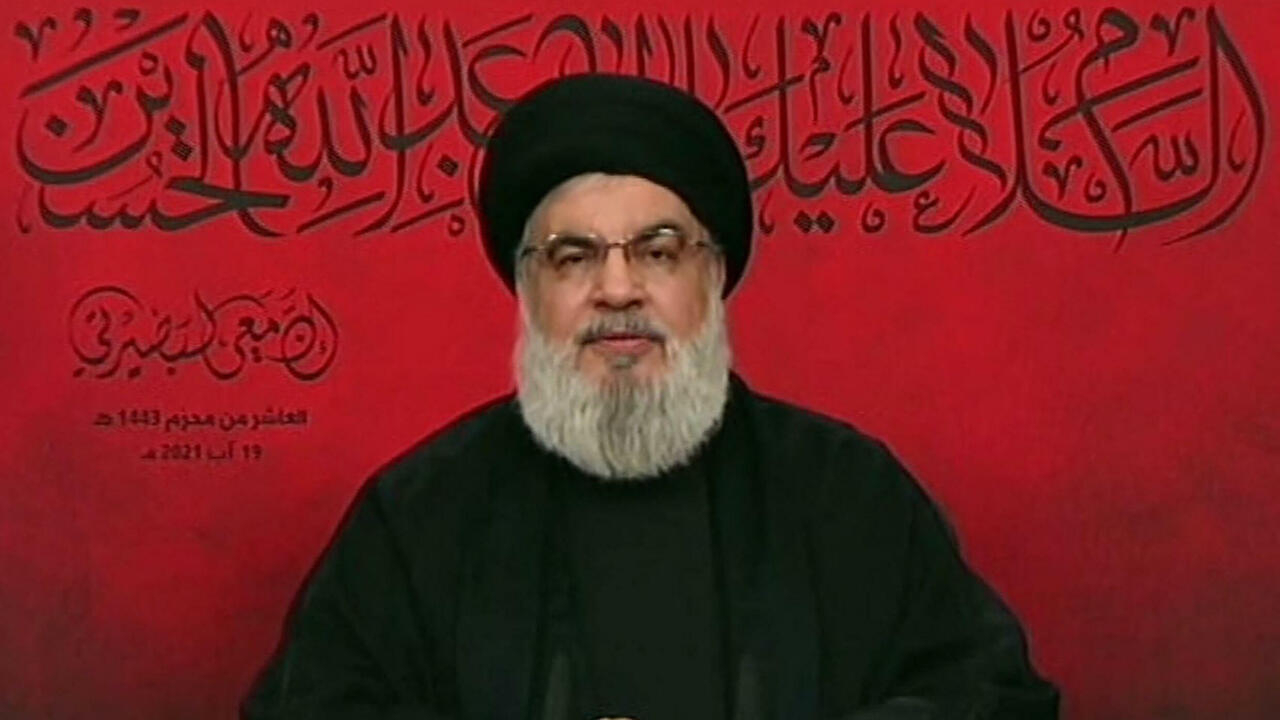 The leader of pro-Iranian Hezbollah in Lebanon, Sayyed Hassan Nasrallah, said Monday (October 18th) that his movement had "100,000 armed and trained fighters", warning the Christian party of the Lebanese Forces (FL) not to attempt to do so. lead into "a civil war".

In a televised speech, the secretary general of the Shiite party accused the Christian party of having opened fire Thursday, in the heart of Beirut, on its supporters and those of its ally, the Shiite movement Amal, killing seven, as well as of to arm themselves and to want to provoke "a civil war".

"I am revealing this figure for the first time: we have 100,000 combatants, trained and armed," said Hassan Nasrallah, indicating that he was making the announcement "to prevent a war and not to threaten a civil war" .

>> To see: Shootings in Lebanon: the risks of a conflagration?

"I advise the Lebanese Forces and their leader to completely renounce the idea of ​​civil war and internal conflict," said Hassan Nasrallah.

"Your calculation is wrong (...) the region has never experienced a Hezbollah as powerful as it is now."

Hezbollah and Amal had organized a demonstration Thursday in front of the Beirut courthouse to demand the replacement of judge Tareq Bitar, in charge of the investigation into the gigantic explosion at the port of the capital on August 4, 2020, which made more than 200 dead.

The two Shiite formations accuse the Lebanese Forces (FL) of having deployed snipers on the roofs of buildings in surrounding Christian neighborhoods and of having opened fire.

LF leader Samir Geagea denied and said on Friday that residents of the Christian quarter of Ain el-Remmaneh had "defended" themselves against "Hezbollah militiamen who tried to enter their homes".

Hezbollah is the only formation in Lebanon to have been able to legally retain its weapons after the end of the civil war, between 1975 and 1990, in the name of "resistance" against Israel.