The artist Akram Hosni announced that he is preparing a song with the singer Mohamed Mounir, known as “The King,” noting that the song will be from his words and melody. By the way, there is a song we are working on 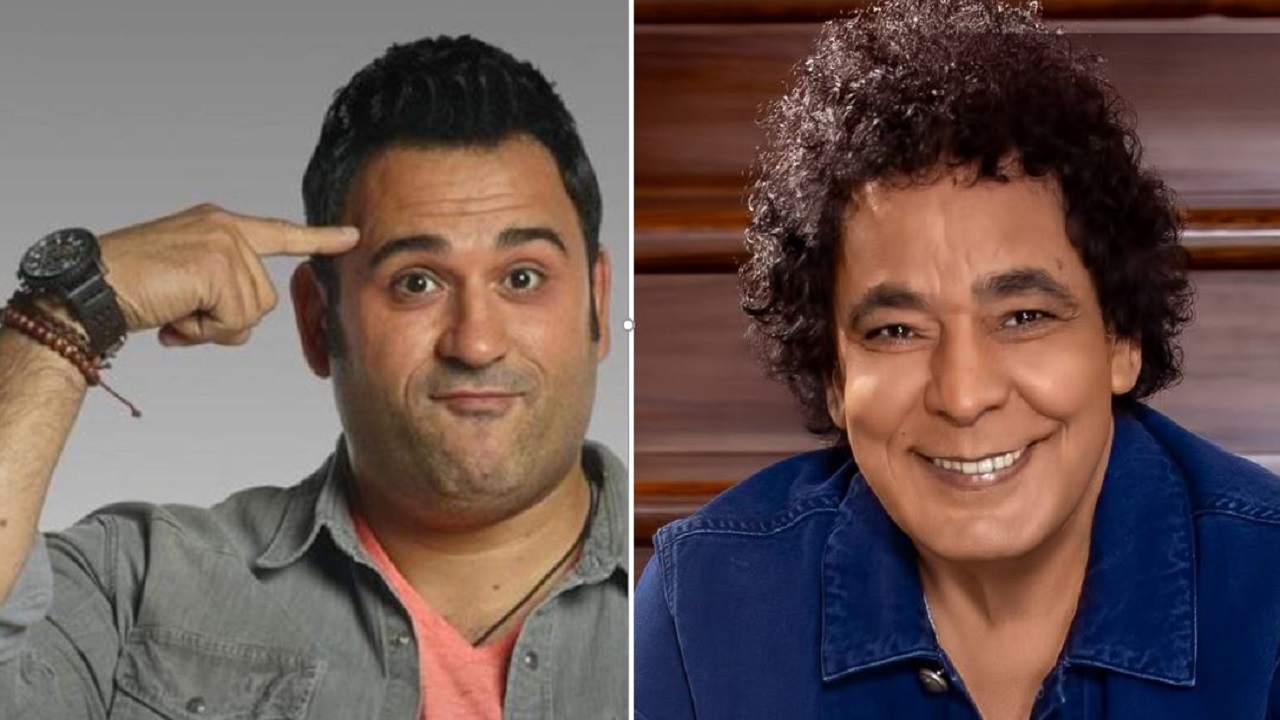 Artist Akram Hosni announced that he is preparing a song with singer Mohamed Mounir, known as "The King", pointing out that the song will be his words and melody.

Akram Hosni said in a television interview on ONTV: "I was still with King Muhammad Munir recently, and by the way, there is a song that we are working on together, from my words and my melodies, he heard it and liked it very much, and he said I will sing this song, he is in Germany Go back, and the first thing he comes back will be to sing it."

Speaking about his feelings after entering the acting field, Akram Hosni added: "I feel that I am not just one. I used to see these people, and it is one of my dreams that I meet them. No, now I am sitting with Mohamed Mounir, and he hears songs from me, and if he sings to me a song, this is a feeling." Strong sweet.