Journal de d'Afrique - Laurent Gbagbo's new party: "it's a structure to prepare for my withdrawal"

Former Ivorian President Laurent Gbagbo has promised to continue the policy "until (his) death" as he launches a new party after his acquittal by the International Criminal Court and his re ... 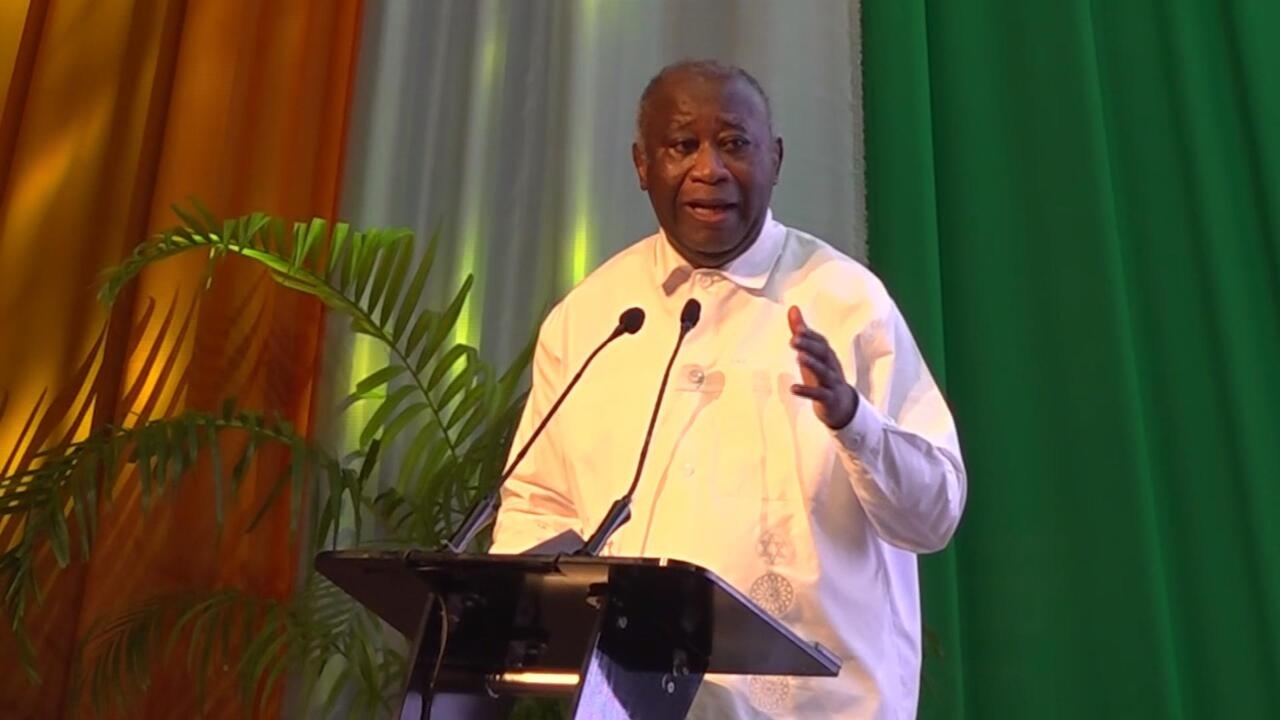 The National Assembly of the Democratic Republic of Congo on Saturday ratified the choice of Denis Kadima as president of the electoral commission during a stormy plenary session and despite the veto of the Catholic episcopate which accuses him of "corruption". The control of the very strategic Independent National Electoral Commission (Céni) is an essential stake to conquer or retain power in the DRC, its president having always played a crucial role in the proclamation of electoral results. Analysis in this journal by Trésor Kibangula, analyst of the Congo Study Group.

In Guinea, Imam Diaby resumed his prayers in Malinke, a national language of Guinea. This cleric is very controversial in his country for his refusal to pray in Arabic as prescribed by the Guinean Islamic League, and was released from prison less than a week ago. Our correspondent Malick Diakité met him at his home in Kankan, the country's second city, about 700 km east of Conakry.

After three months of closure following a third wave of Covid-19 in Senegal, the large Cheikh Anta Diop university in Dakar reopened its doors on Monday.

UCAD, which welcomes more than 70,000 students, has since had a facelift with embellishment work.

The health pass long recommended by the state for this reopening is no longer necessary to access university, with the drastic drop in cases of contamination in recent weeks in Senegal.

The students say they are relieved to return to school after 3 months of vacation.