The company "Facebook" intends to employ 10,000 people from the European Union in the next five years to work on developing the parallel digital world of "Metaverse", which the founder and president of the giant American social network, Mark Zuckerberg, aspires to achieve. 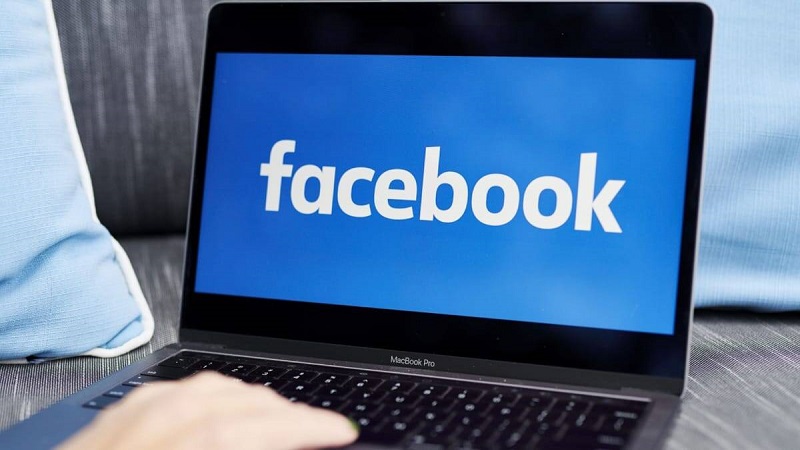 Facebook plans to hire 10,000 people from the European Union over the next five years to work on developing the parallel digital world of Metaverse, which founder and president of the giant American social network Mark Zuckerberg aspires to achieve.

"This investment is tantamount to giving confidence to the strength of the European tech industry and the potential of European tech talent," two officials in the group, which currently has 63,000 employees, said in an article.

The article published on a blog did not provide precise details of the countries in which these jobs will be concentrated in the future, nor did it clarify their nature.

The two officials only noted that "the need for highly specialized engineers is one of Facebook's most urgent priorities."

The metaverse, a word that combines the words "meta" and "universe" in English, meaning "the superuniverse", is a kind of digital alternative to the physical world, accessible via the Internet.

It is assumed that "Metaverse" will allow to increase human interactions via the Internet by liberating them from physical restrictions, thanks in particular to virtual reality and augmented reality technologies.

It can provide, for example, the possibility to dance with people thousands of kilometers away, and to buy or sell digital goods or services, many of which have not yet been invented.

Mark Zuckerberg said in July that "the main advantage of metaverse will be the feeling of being really with people."

He also explained in a video interview during the "Vivatech" exhibition that it is not only providing a "great new experience", but also leads to unleashing an "economic wave that can provide opportunities for people all over the world."

Facebook's announcement comes as the California-based company faces pressure and needs to rebuild its damaged image after being accused of ignoring the negative social impacts of its activities.

The latest record in this regard was the accusation of former employee of "Facebook" Frances Hogan that the network is making teens addicted to using its platforms.