Pul-e-Charkhi prison is the largest in Afghanistan, and the new Taliban regime is preparing to return it to service to imprison its enemies. 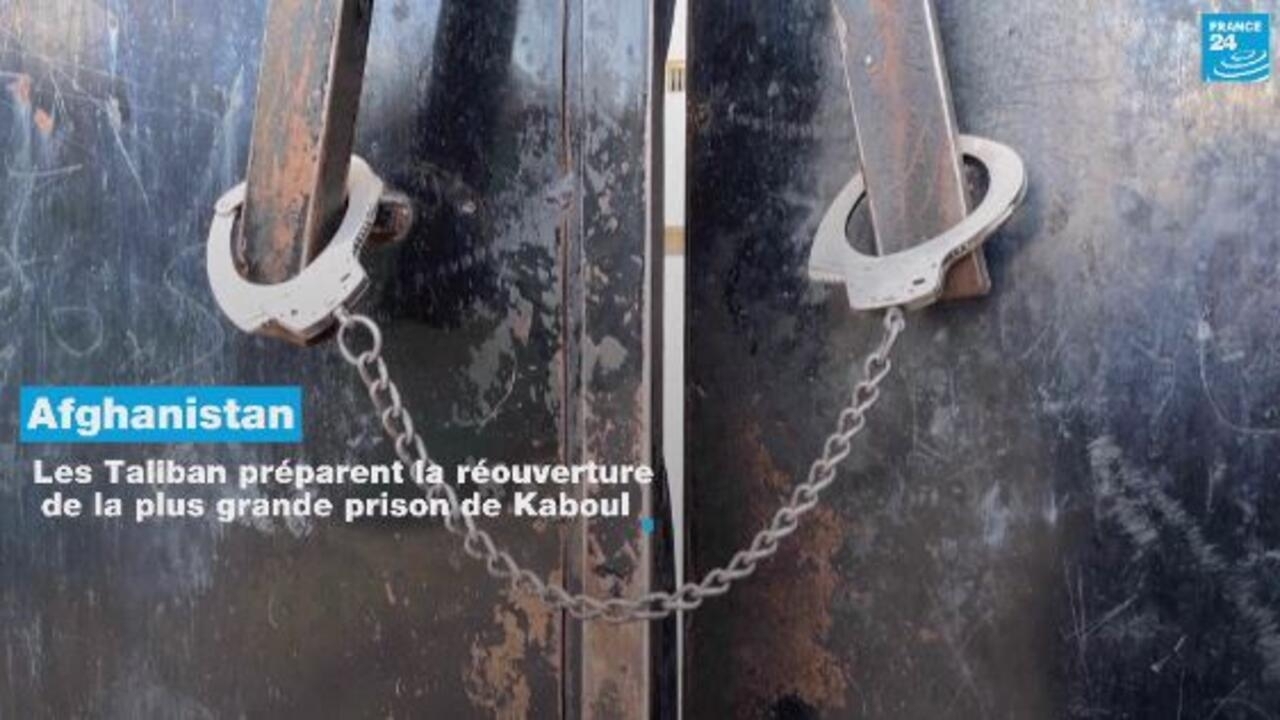 Thousands of Taliban were held there while fighting the Afghan government.

Pul-e-Charkhi prison in eastern Kabul is now empty after the Taliban opened its doors when they captured the capital last August.

The rehabilitation of the place is underway, and it will be reopened very soon to imprison fighters from the Islamic State group, the main enemy faction of the Taliban.

Human rights groups fear further abuses, with the prison infamous for the appalling living conditions of the detainees.