A Spanish study opens the door to personalized medicine in cardiology

The advancement of genetic studies has allowed medicine to advance enormously in many, many fields. Thus, no one imagines today that two cancer patients are ... 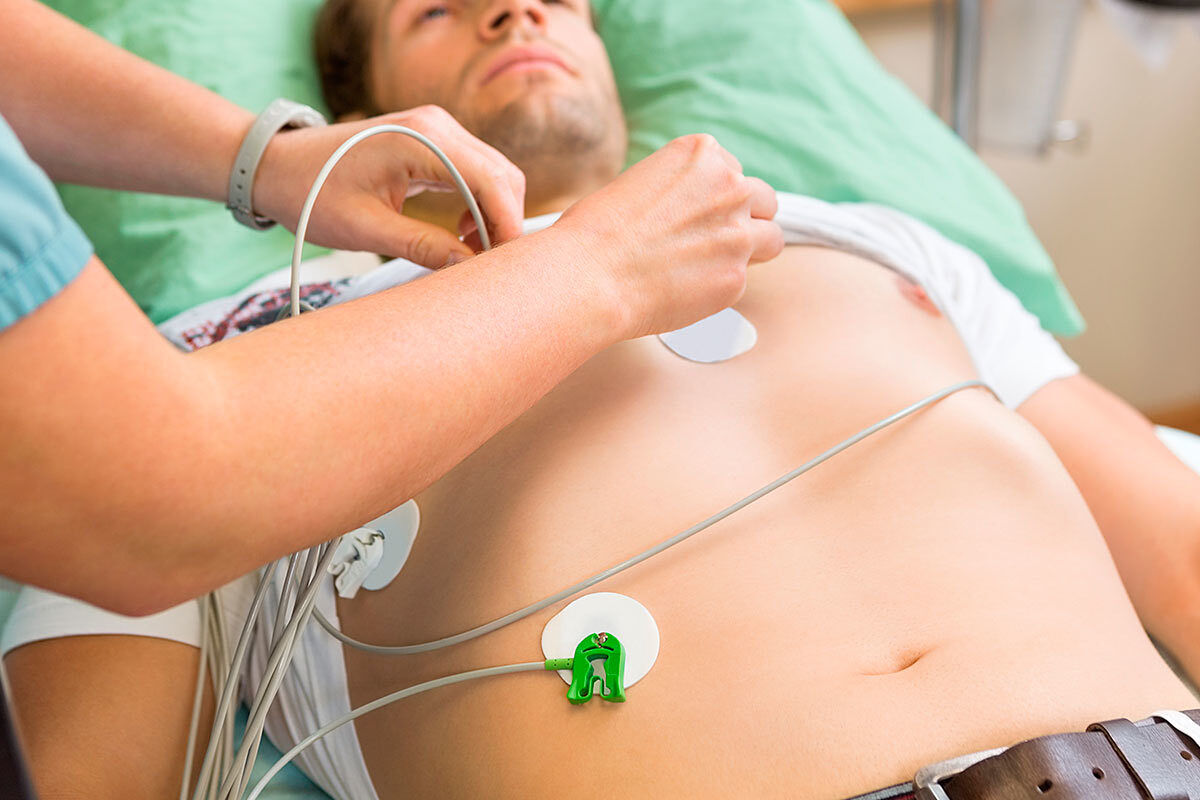 The advancement of genetic studies has allowed medicine to advance enormously in many, many fields. Thus, no one imagines today that two cancer patients are treated with the same treatment. However, it is something that does happen in cardiology, where all patients with a specific cardiomyopathy are treated the same. At least, until now, since a Spanish study, published in the

Journal of the American College of Cardiology

"It is the first study with a sufficient entity and a sufficient number of patients to show that personalized therapy in cardiology is a reality," says the coordinator of the work, Pablo García-Pavía, group leader at the CIBER for Cardiovascular Diseases ( CIBERCV) and director of the Family Heart Disease Unit at Hospital Puerta de Hierro de Majadahonda (Madrid). García-Pavía adds that it has

probably not been done so far due to the availability of samples.

. "In cancer, when you operate on a patient, you study the part of the tumor that you remove and you can see the molecular characteristics of the tumors and try to see what drugs can kill these malignant cells. In cardiology, how the heart is not so accessible Although it is an organ that causes the first cause of death in the world, the truth is that this personalized therapy had not arrived. "

The study shows that

. What does this mean? It is a heart disease that consists of this organ becoming larger (the left ventricle dilates) and it has difficulty pumping blood. It can be caused by a heart attack (ischemic) or by many other causes (non-ischemic) such as alcohol, chemotherapy, inflammation maintained over time ...

It is the most frequent cause of transplantation in the world

and the most frequent cause of failure cardiac in young people. In addition, patients who suffer from it have a higher risk of sudden death, hence its importance.

In recent years it has been known that of the non-ischemic ones,

, but regardless of what that genetic alteration is (or if the cause of the disease was another) to all patients were treated the same.

This work has shown that patients in whom the disease is due to some genetic alteration "evolve worse, have

and when analyzing how they respond to medications we saw that they were less likely to regain pumping ability of blood from the heart ", explains García-Pavía.

The study has also identified that depending on the altered gene, the prognosis is different.

There are more than 40 different genes that, if altered, can lead to dilated cardiomyopathy

. "Until now there was no study that indicated that if you have an altered gene, you will have a worse evolution than if a different one is altered. Conceptually it seems a bit obvious, but in Cardiology this approach had not arrived until now", indicates García-Pavía .

The cardiologist gives an example: "The study shows that patients who have genetic alterations in genes whose proteins that are in the membrane of the cell nucleus have many arrhythmias and have sudden death much earlier than people who have dilated cardiomyopathy due to alterations in other genes whose proteins are in another site. From now on we will have to consider putting a defibrillator very soon, before others who have other genetic alterations or do not have genetic alterations, we cannot wait as we usually did to see if they progressed and if they had arrhythmias because maybe the next time you see him, you no longer see him because he had a sudden death ".

For the study, clinical data were collected from

, between 2015 and 2020. In 372 of them (37%) the disease had a genetic cause and in 633 (63%) it did not. In analyzing the evolution of the patients, the authors paid particular attention to the development of heart failure and arrhythmias, and the ability to recover from pumping of the heart. It is

the largest study to date

because other works had genetically analyzed patients with this pathology, but did not have the clinical data, that is, the evolution of these patients. "That is why a collaborative work of 20 Spanish hospitals has been necessary. The good part that we have in Spain is that we have a very good and homogeneous healthcare, it is more uniform than the healthcare they can have in other countries. In large cities in the US there are large hospitals, but not so in deep America. On the other hand, Spain has a very good and universal health network. The fact

From here, they are already working on the

next step, specific medicines for each genetic subtype

, "but that will not come before five years. It is what we are working on now for the next 10-15 years. Knowing already that in function From the genetic subtype, the prognosis varies, thanks to the application of genetic studies to this area of ​​medicine, what will also identify us is for which groups of patients it is necessary to design specific drugs because those patients, with what we have now, is not sufficient".

Is it applicable to other heart conditions?

The coordinator of the work explains that

it does open the way, but for other heart diseases they will need even larger groups of people

because the differences between patients are not so great. "In our day to day we saw that the behavior is very heterogeneous in dilated cardiomyopathy. There are heart diseases that, although they are due to different genetic alterations, the behavior is more similar in patients, there is not so much clinical variability. In dilated cardiomyopathy we see People who with little loss of strength in the heart have a sudden death and, on the other hand, others with a heart that is quite deteriorated in terms of pumping capacity do not have arrhythmia problems. That draws a lot of attention and that is why this disease is good to do this type of studies. In other heart diseases, such as hypertrophic, you may need many more patients because being more homogeneous

you need larger groups to show marked differences between them