Why the escalation of tension between Azerbaijan and Iran?

Tensions in relations between the two neighbors, Azerbaijan and Iran, have escalated dramatically in recent days, and Tehran has escalated the language of threat, and carried out the largest military maneuvers since the collapse of the Soviet Union. 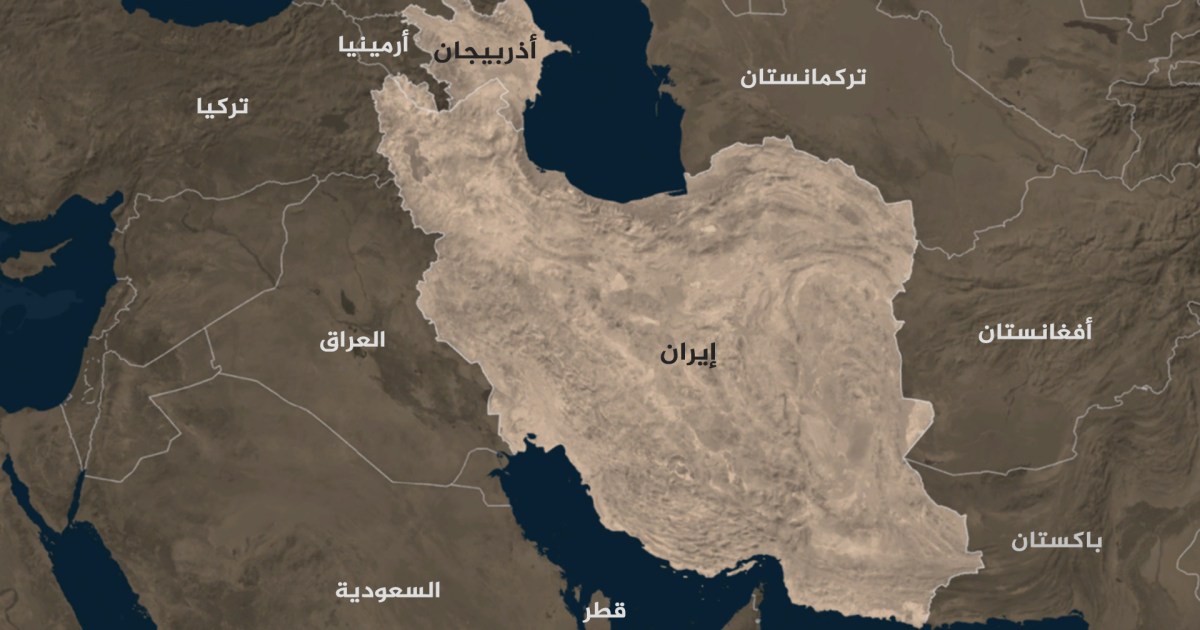 Tensions in relations between the two neighbors Azerbaijan and Iran have escalated dramatically in recent days, and Tehran has escalated the language of threat, and carried out the largest military exercises since the collapse of the Soviet Union, along the border with Azerbaijan, and Baku closed the representative office of Iranian Supreme Leader Ali Khamenei, while Tehran closed Its airspace is in front of air traffic between Azerbaijan and other countries.

Iran’s military maneuvers and threats, and Azerbaijan’s criticisms of it, revealed a fire under the ashes in a complex neighborhood relationship in the South Caucasus, a region governed by complex regional and international equations and balances, and being a point of contact between Russia, Turkey and Iran.

Iran’s borders with Azerbaijan and Armenia are witnessing major developments after the end of the Second Karabakh War late last year, as Azerbaijan regained most of its borders with Iran after an Armenian control that lasted more than 30 years. Iranians.

Relations between these two neighboring countries have been saturated with tension, since Azerbaijan’s independence in 1991, and the current tension between Tehran and Baku is not new, but it is clear that it is the most dangerous and will not be the last, and there are multiple factors affecting Tehran and Baku relations, including Tel Aviv and Washington, as well as the Armenian community Within Iran itself, with mutual factors, including Iranian concern over the separatist tendencies of the Azeri regions, Azerbaijan also fears Iranian religious influence in its secular society.

Iran’s borders with Azerbaijan and Armenia are witnessing major developments after the end of the second Karabakh war late last year, as Azerbaijan regained most of its borders with Iran after an Armenian control that lasted more than 30 years, and Azerbaijani forces stopped Iranian trucks heading through its restored lands to Armenia, and arrested two drivers. Iranians, and taxes were imposed on the entry of these trucks, due to their illegal passage, according to the Baku authorities.

The truck incident, the timing of the maneuvers and the mutual criticism between Baku and Tehran show that the crisis is directly related to the ceasefire agreement sponsored by Russia between Azerbaijan and Armenia in coordination with Turkey last year, which stopped the second Nagorno-Karabakh war, and allowed the exchange of corridors through the territory of Azerbaijan between Armenia and the capital of the Karabakh region. And across the territory of Armenia between the Nakhchivan region and Azerbaijan.

It is not an exaggeration to say that Iran accepted Armenia as a loser from the agreement sponsored by Russia between Baku and Yerevan, and despite its official welcome, and considering it important for bringing peace to the region, the statements and analyzes of parties close to decision makers in Tehran indicate that the government’s welcome is tainted in At the same time, there are fears and concerns about what the arrangements for the situation might reach in the future stages.

This was clearly revealed by the statement of the commander of the Iranian ground forces, Kiyomars Haidari, at the start of his country’s maneuvers on the borders of Azerbaijan, “Iran is sensitive to changing the official borders of the countries of this region, and considers this unacceptable. Legal borders must be protected. The weakness of a country in protecting its borders does not justify the establishment of Another country changes its borders with the support of foreigners, Iran will not allow such a thing."

As for the crossing of Iranian trucks to Karabakh, Azerbaijani President Ilham Aliyev said that it was "illegal and has happened repeatedly during the Armenian occupation of this region," noting that his country expressed its objection to this to the Iranian side through various channels.

Iran considers these data indicators of what it describes as a plan to bring about geopolitical changes in its near Caucasus, by removing its borders with Armenia, by controlling the border strip - extending from the Azerbaijani Autonomous Republic of Nakhchivan to the rest of Azerbaijan - which forms the Iranian-Armenian border, The Nakhchivan region of Azerbaijan is the largest geographical region in the world, belonging to a country that is not connected by a land corridor, and is surrounded by the territory of other countries on all sides.

Undoubtedly, the maneuvers reflect the concerns that Tehran is experiencing as a result of the recent successive developments in the South Caucasus, as well as Azerbaijan's strengthening its relations with more than one regional and international party.

This escalation comes in light of Iranian fears of developments in the South Caucasus, and what it considers attempts to change geopolitical at its expense, amid accusations by Baku of dragging third parties into the region, and talking here about Israel, where Iranian Foreign Ministry spokesman Saeed Khatibzad confirmed that his country receives, since The military confrontation between Azerbaijan and Armenia during the past year until today, there are reports of the presence of terrorists and Israeli forces inside the territory of the Republic of Azerbaijan near the Iranian border, stressing that Tehran informed Baku about this, while Baku has denied by more than one official, including President Ilham Aliyev, the presence of forces A third party near this border.

Insiders believe that Tehran is exploiting the tension with Tel Aviv, which strengthens its relations and cooperation with the countries of the South Caucasus, especially Azerbaijan, to cover up the crises whose repercussions have begun to appear, as a result of its dispute with Baku in more than one file, the last of which is about the transfer of Iranian fuel trucks and goods to its ally. Armenia via the Nagorno-Karabakh region, most of whose territory was reclaimed by Azerbaijan after the war in late 2020.

The focus of recent Iranian statements or threats on the Israeli factor can be seen in the context of pressure on Azerbaijan to distance itself from Tel Aviv, as the trade exchange and purchase of military equipment between Israel and Azerbaijan were not new or secret, and Israeli and international sources have previously revealed annual deals At a rate of one billion dollars each year to provide Azerbaijan with drones and Israeli satellite systems, Baku in 2016 was the second largest importer of Israeli weapons, and the third in 2017.

It remains to say that Baku finds it necessary to strengthen cooperation with the United States of America, Turkey and Israel, as it is not able, on its own, to confront any Iranian activities that might target it.