In Lebanon, two years of popular uprising against the ruling class

Two years ago, for the first time in the country's history, Lebanese of all faiths marched together against their leaders, to demand regime change, and for the most part ... 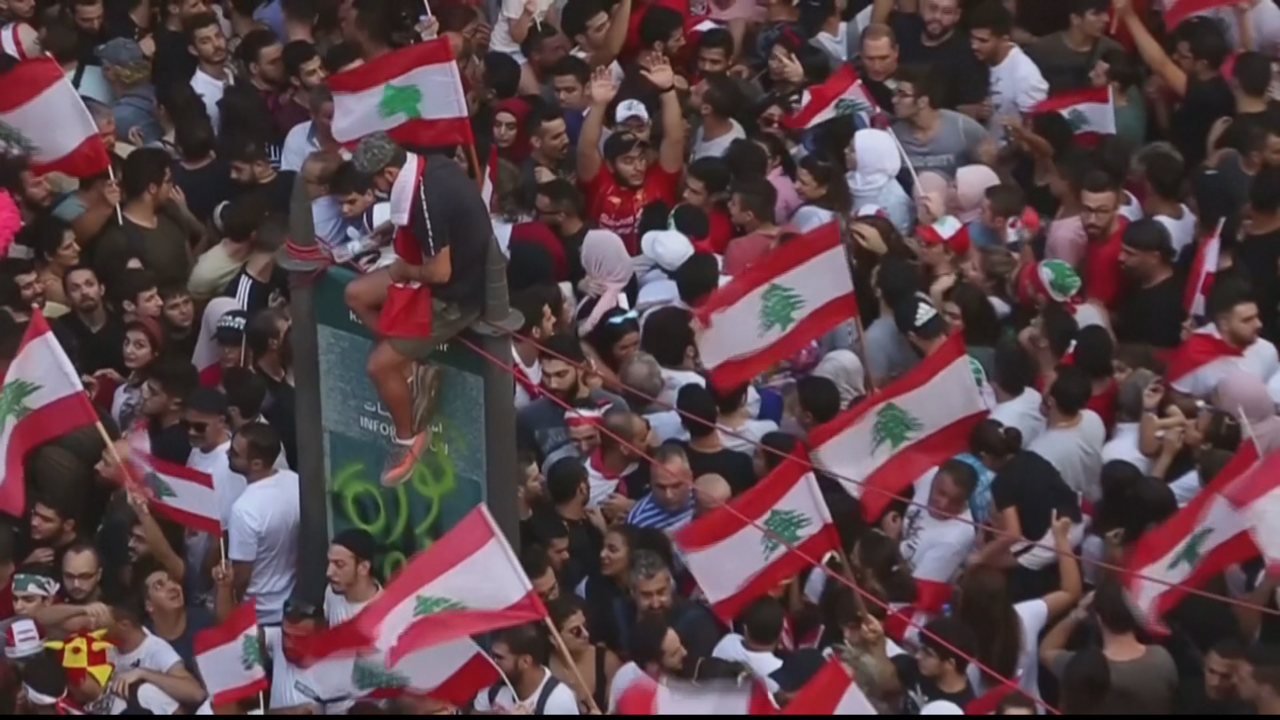 October 17, 2019 marked the start of a large-scale protest movement in Lebanon against a political class deemed incompetent.

Two years later, between the health crisis linked to Covid-19, the explosions at the port of Beirut and the economic crisis, the disappointment has lived up to the hopes born during this uprising.

Some protesters are now trying to keep the movement alive.

But the traditional political class is still there.