Allulose is an almost calorie-free alternative to sugar

The monosaccharide allulose contains 90% fewer calories than sucrose, making it virtually calorie-free.WebMed medical website reported that researchers have finally discovered ways to produce allulose on a larger scale, which may allow it to become a popular sweetener in the future. . 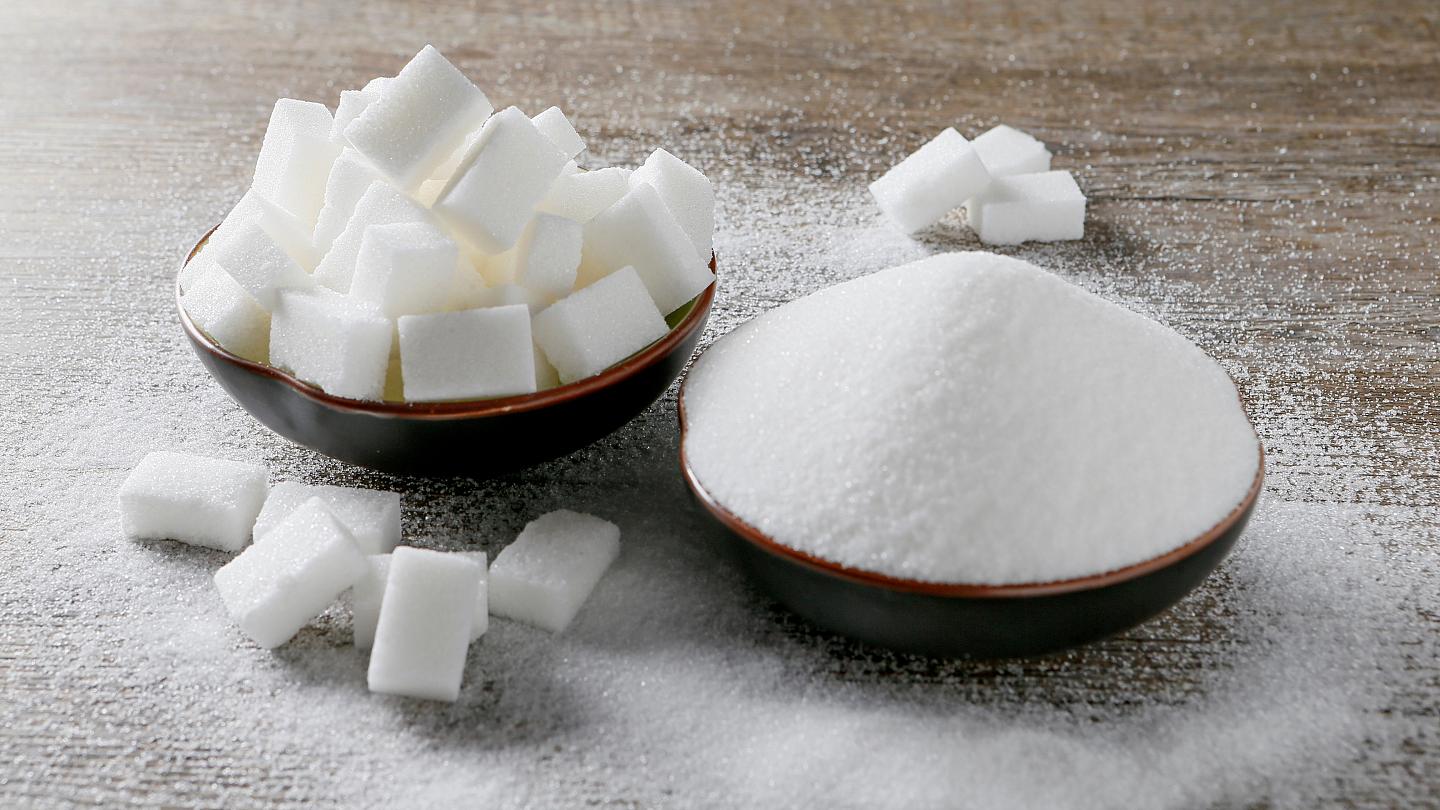 Allulose is an almost calorie-free alternative to sugar

And WebMed reports that researchers have finally discovered ways to produce allulose on a larger scale, which may allow it to become a popular sweetener in the future.

"Allulose is a rare sugar naturally found in fruits like figs and raisins... It's about 70% as sweet as sugar, so it's less sweet than regular sugar," said dietitian Anthony DiMarino.

The Food and Drug Administration states that allulose is "generally recognized as safe."

“Basically they know that small amounts won't do any harm to people if they consume them,” Dimarino says. “What I recommend to my patients is that whatever you use, whether it's natural sugar...or any artificial sweetener, is that you use your best judgment and use it in small amounts. Moderately small, because we don't want to rely on them too much."

If you follow these suggestions, he added, allulose can be a great alternative to regular sugar. "The interesting thing is that it's not metabolized by the body. It's absorbed by the small intestine, but then actually excreted. So none of the calories are absorbed or stored in your body." .

He continued, "With the limited research that was done, it was found that (alulose) has no effects on blood sugar or insulin response."

Does allulose cause any side effects?

Dimarino emphasized that most people who eat allulose in moderation haven't noticed any major problems, but it's important to note that everyone has a different tolerance to artificial sweeteners: "One of the side effects that people tend to see is some gastrointestinal discomfort, such as some bloating or some issues. While going to the bathroom," he added, "For this reason, it's a good idea to add small amounts of allulose to your food at first."

"It's more than trial and error figuring out how much to limit, but if you eat it in small amounts throughout the day or in moderation throughout the week, you won't end up with any kind of side effect," Dimarino continued.

Basic sugar (called sucrose) is the most well-known form of sweetener.

But there are many other types of sugar found in or added to foods.

There are simple sugars called monosaccharides that contain one sugar molecule.

These include glucose, fructose, galactose, ribose and xylose.

Then there are disaccharides, which are two sugar molecules held together, such as sucrose, lactose and maltose.