"Halloween Kills", produced by Universal and Bloomhouse, topped the box office at the weekend with $50.3 million in its opening run, giving movie theater owners hope that the industry would see a recovery in the fall. a 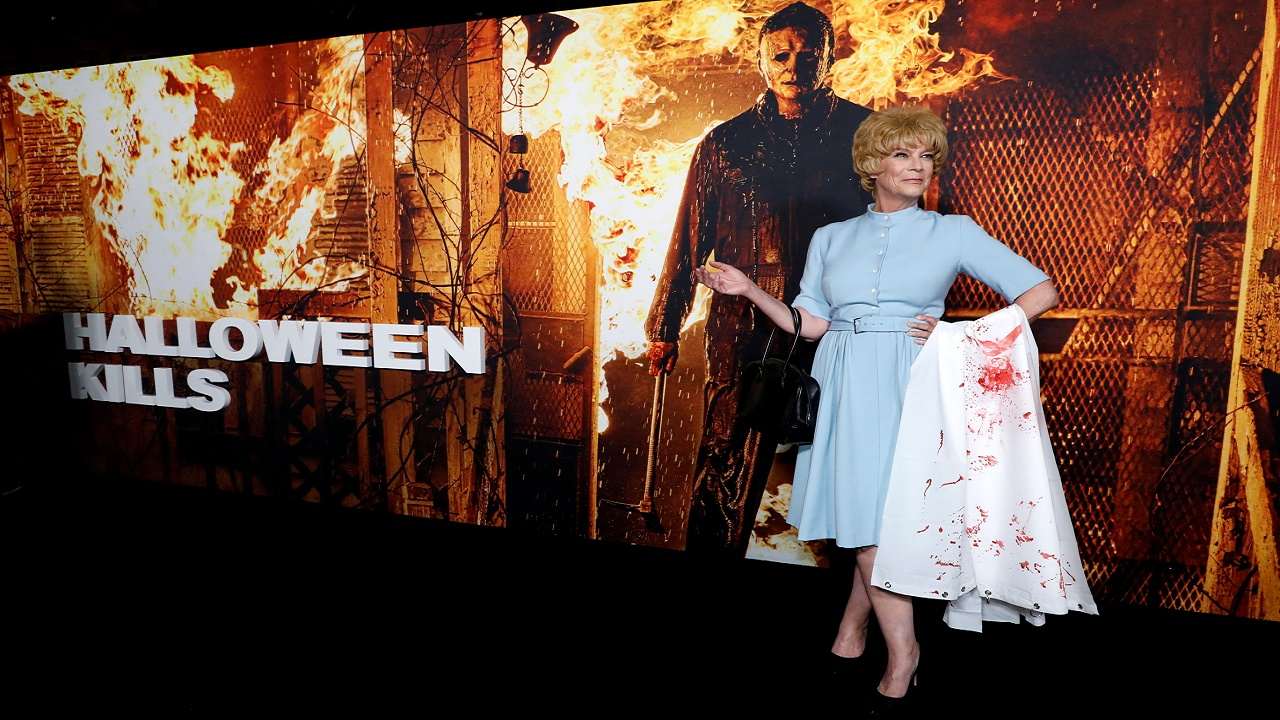 Universal and Bloomhouse's "Halloween Kills" topped the box office this weekend with $50.3 million at its start, giving movie theaters hope that the industry will recover in the fall.

The two films achieved these revenues, although they were also shown on on-demand broadcasting services at the same time.

On the other hand, the release in cinemas only did not succeed in saving the movie (The Last Dial) or "The Last Duel", as the film, which takes place in the fourteenth century, has raised 4.8 million dollars so far, which is a disaster given that the film cost more than 100 Million dollars.

As for the latest films of the James Bond series (No Time to Die) or "No Time to Die", it managed in the second weekend since its release to collect 24.3 million dollars, which is a decline from the previous week by about 56 percent, but it is usual and was repeated in other films of the same series. .

"Venom: Let There Be Carnage," the remake of the series, grossed $16.5 million, taking its domestic revenue to $169.1 million.