Michael Caine announces that he is leaving acting at 88: "No one has been making movies that they want to make"

&amp; apos; Best Sellers &amp; apos; It will be the last film by prolific British actor Michael Caine who has announced at 88 that he is retiring from acting. In a... 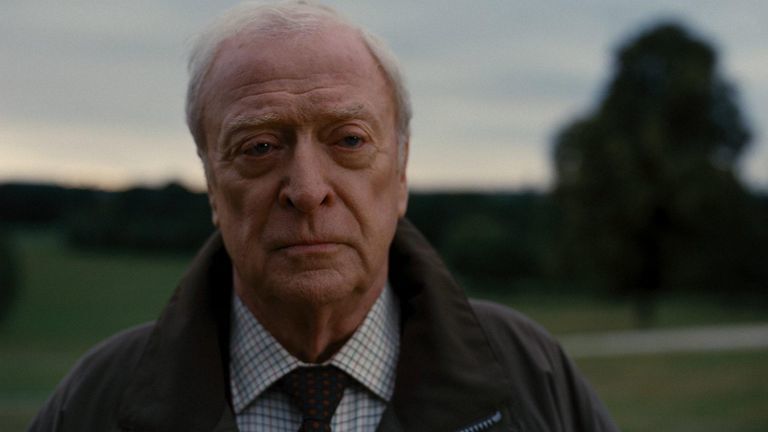 who has announced at the age of 88 that he is retiring from acting.

In an interview with the radio program 'Kermode and Mayo', Caine has pointed out, among other reasons, that

"nobody is making movies that they want to make."

The actor of 'The Dark Knight' or 'Children of Men' has also wielded health reasons and his new facet as a writer to leave his interpretive facet.

ended up being my last movie, because I haven't worked for two years and I have a spinal problem that affects my legs, so I can't walk well ... And I also wrote a book, a couple years, which were published and were successful, so

It's great, because as an actor you have to get up at half past six in the morning and go to the studio. As a writer, you start writing! without getting out of bed! ", said the Briton.

has appeared in over 150 films

throughout his career and is an industry icon. "I think it will be my last film, yes. The truth is that I have not had any offer for two years, because no one has been making films that I want to do. Besides, I am 88 years old. There are not exactly many scripts with protagonists who are 88 , You know? ", Caine has commented in the interview. However, the truth is that

yet to hit theaters

, a historical drama that is being sold as the most expensive film in the history of the Czech Republic and was shot before 'Best Sellers'.

Michael Caine is, along

by Queen Elizabeth II in 2000 for his contribution to the performing arts.

of 1966 -which earned him an Oscar nomination-,

The Battle of England

- with which he was a candidate for the Oscar for the second time-,

The Man Who Could Reign

in 1977. But it was in the 80s when he achieved greater success with films that triumphed both at the box office and among critics. He achieved major success during the 1980s with

in 1983, for which he won the BAFTA and a Golden Globe, and with

Hannah and her sisters.

Two films that were successful, both at the box office and critically.

He later stood out in the

- which gave him the Golden Globe again - and

In this new millennium, Caine has starred in films of international renown: in 2002 he played Nigel Powers in

Austin Powers and the Gold Member

and Alfred Pennyworth in the trilogy of

The latter also directed him in